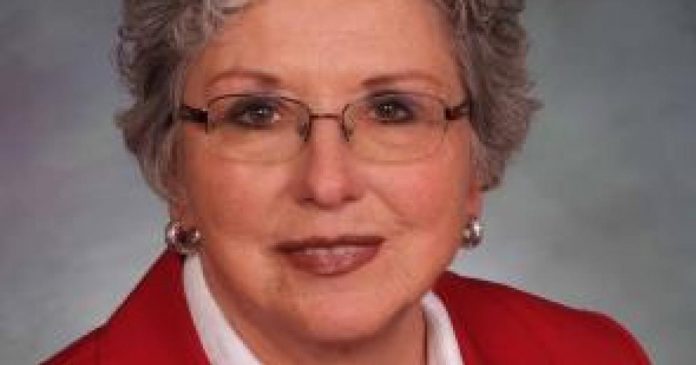 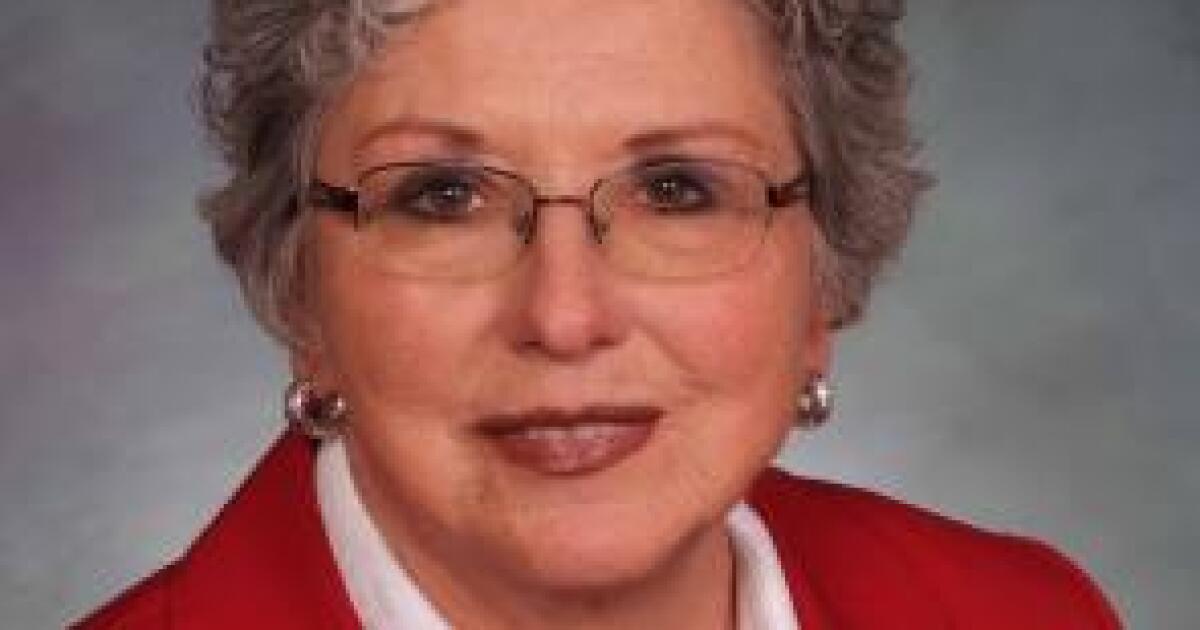 DENVER — Republican state Rep. Kimmi Clark Lewis, who represented a large rural swath of eastern Colorado, has died after a long battle with breast cancer. She was 62.

Lewis, who died surrounded by friends and family at home on her ranch in Kim on Friday, represented House District 64, which spans nine counties.

She was first elected to the House in 2016 and was known as a strong advocate for Colorado’s farmers and ranchers.

The Colorado Springs Gazette reported that at the time of her death, Lewis was readying a fight against the possible reintroduction of wolves in Colorado, which she said would endanger livestock and ranching.