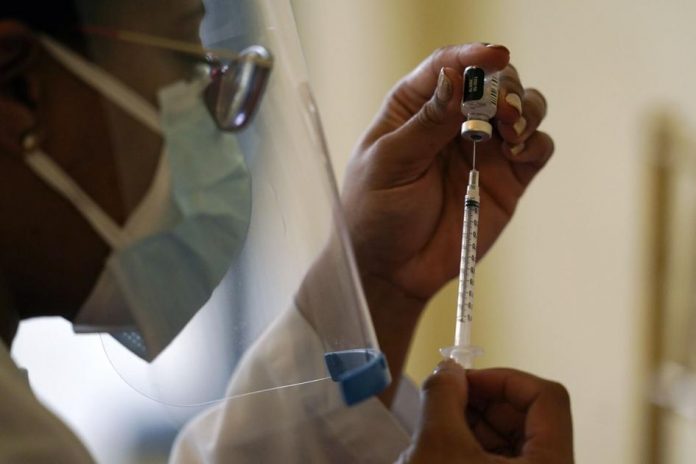 The new COVID variant first identified in England is currently a “very minor factor” in Colorado, Gov. Jared Polis said Tuesday, but the strain still has the potential to derail the state’s current handling of the pandemic.

As of Tuesday morning, the state has identified only 10 cases of the variant, which is believed to be more transmissible and potentially more deadly. Colorado was the first state in the country to confirm the new strain, which emerged in England and is contributing to a serious outbreak there.

Colorado’s state health lab is checking all COVID samples with a specific, telltale profile for the variant, a spokesperson for the Department of Public Health and Environment said. Health officials here have also asked “private and partner labs to send a random sampling of positive tests to conduct sequencing.”

Testing for the variant is not as simple as running a general COVID-19 test. Running the additional sequencing takes three to four days, compared to an average turnaround time of fewer than 48 hours for a general COVID test. The state is capable of running as many as 200 of these sequences per week, the spokesperson said, and there’s currently no backlog of samples that need that more rigorous processing.

“They are finding just one or two out of 100,” Polis said at a Tuesday afternoon press conference. “It’s not the widespread variant. We’re doing enough testing to know it’s a small minority of cases right now. Right now, it’s a very minor factor.”

Earlier this week, vaccine maker Moderna announced that its inoculation was still effective even against the new strain.

Rachel Herlihy, the state epidemiologist who spoke with Polis, said the state is still undertaking a “robust” investigation into how the variant may have originally wormed its way into Colorado. Neither of the first two patients had a recent travel history, and Herlihy said that officials “believe this variant is really being spread from person to person.”

“It’s quite possible that someone at some point came from an international destination and that’s how that variant was specifically spread to those (first) individuals,” she said.

Though the new variant remains a minor problem now, Herlihy said it will likely increase in spread “as time goes on.”

“At this point, we don’t know how rapidly,” she said.

Herlihy said the same measures taken to prevent the overall spread of COVID — masking, washing hands, social distancing — are all still the top ways to block the spread of the new variant. She pointed to modeling data that indicated that without continued use of those measures, then the variant could drive the state’s COVID numbers well above where they are now, even with the vaccine.

“I think the take-home message here is if we’re able to maintain our current level of transmission control for the next few months, at least through June 1, that’s our best way to limit impact of COVID-19 in the state,” she said.