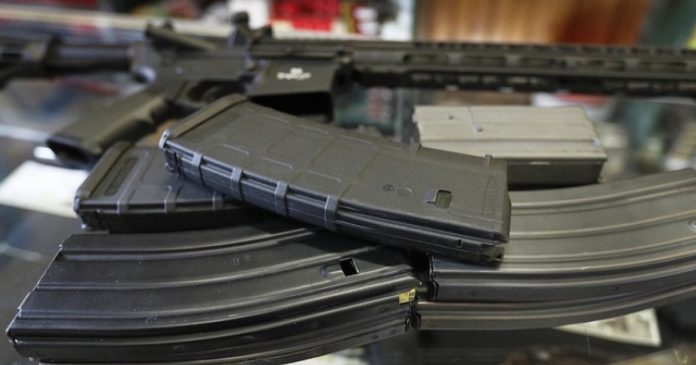 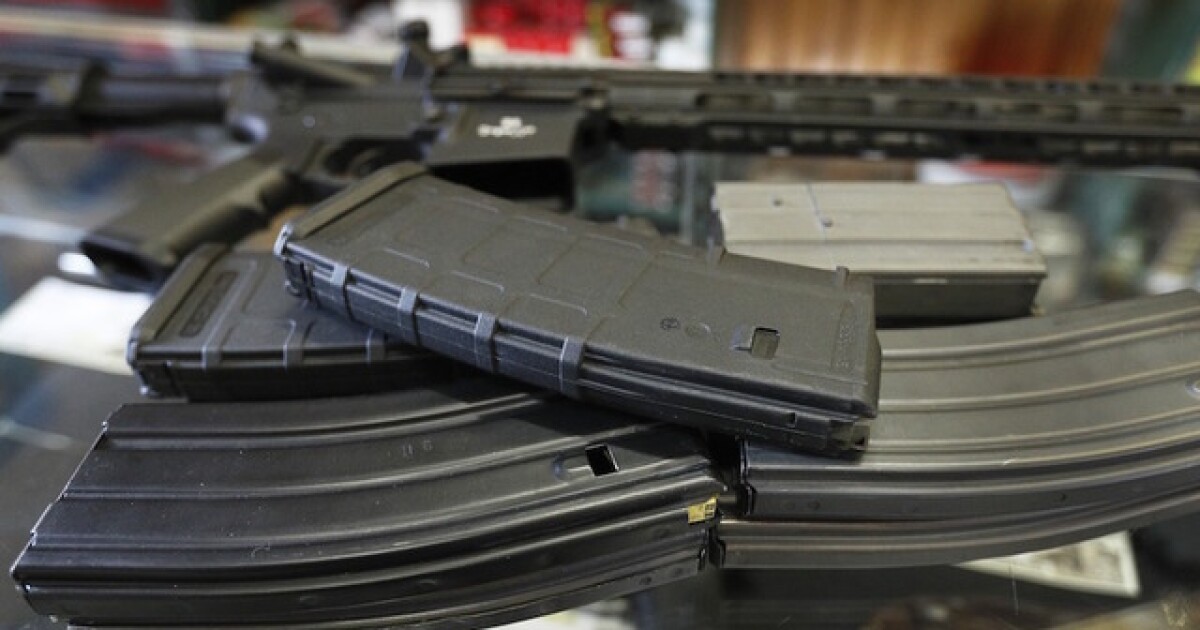 DENVER (AP) — Gun rights groups are urging the Colorado Supreme Court to follow guidance from the U.S. Supreme Court to throw out the state’s ban on gun magazines that hold more than 15 rounds.

In arguments before the state court Wednesday, the groups’ lawyer, Barry Arrington, said that since the U.S. Supreme Court has found that the right to bear arms is a fundamental right, the state has a heavier burden to prove that the magazine limit is needed. He said they cannot meet that standard.

The law was passed in 2013, a year after the Aurora theater shooting, in an effort to limit the number of deaths in mass shootings. While large capacity magazines were used in the Columbine and Aurora shootings, Arrington said that have also been widely used by gun owners, with millions of them in existence when the law was passed.

The legal challenge brought by Rocky Mountain Gun Owners and the National Association for Gun Rights is based on the gun rights’ provision in the Colorado Constitution, which expressly protects the right of people to be armed to defend their homes, property and themselves. Given that, Colorado Solicitor General Eric Olson told the justices they have the right to interpret the state’s constitution on their own, noting that U.S. Supreme Court guidance changes over time.

Olson argued the state Supreme Court should instead stick with the approach it established in 1994 in a challenge to an assault weapons ban passed by Denver — deciding whether a law furthers a legitimate government interest without being too broad.

The case that Arrington wants the state court to look to came later. In 2008, the U.S. Supreme Court ruled that Americans have a constitutional right to keep handguns and commonly used firearms in their homes for self-defense. The ruling struck down the District of Columbia’s 32-year handgun ban as incompatible with gun rights under the Second Amendment.