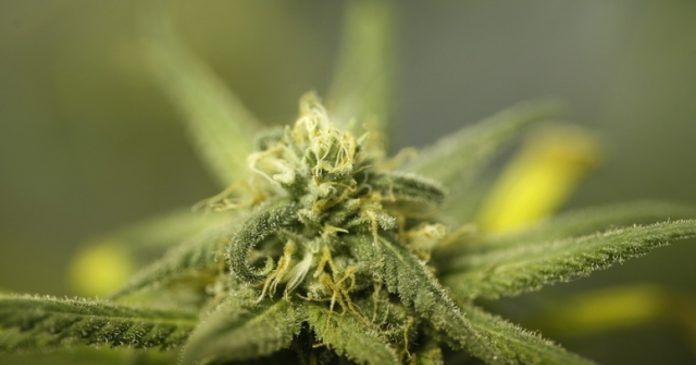 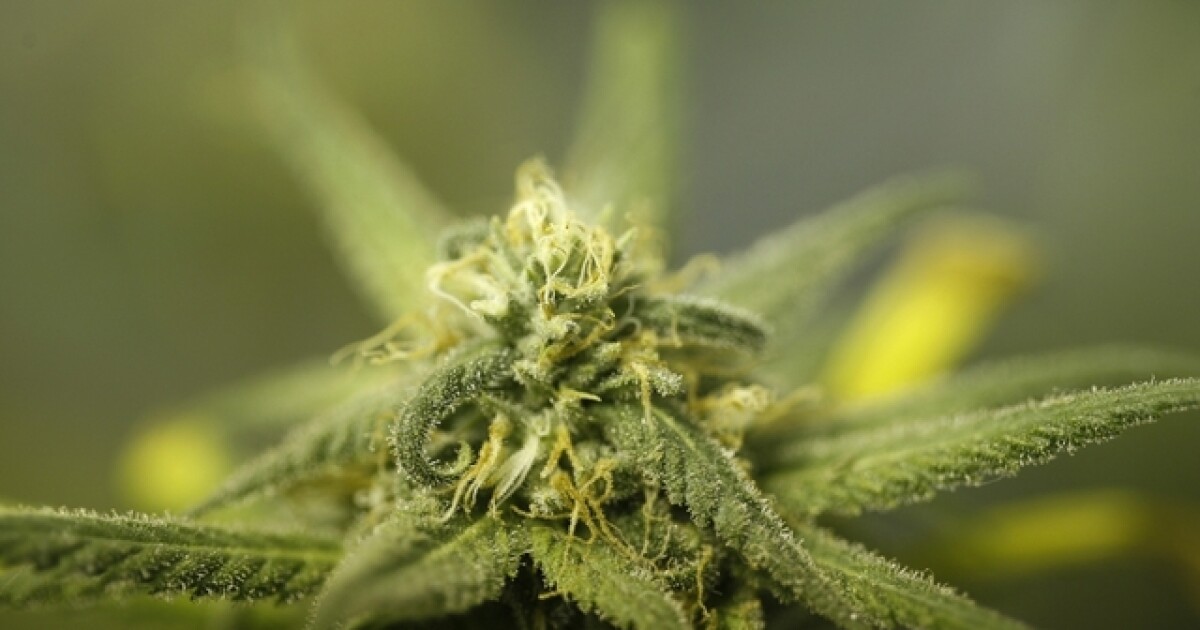 DENVER – People sentenced to probation in Colorado may use medical marijuana during the course of the probation unless prosecutors can show the court evidence that using it would run counter to the goals of that person’s sentence, the Colorado Supreme Court ruled in a decision released Monday.

The case stemmed from an El Paso County court decision, which was upheld by a district court. In the case, a woman named Alysha Walton who had pleaded guilty to DUI and received 12 months of unsupervised probation was told she could not use medical marijuana – which she had a legal card for – during the probation.

But the judge in the case denied her request – a decision which was affirmed by a district court. Walton and her attorney then appealed the case to the Colorado Supreme Court.

But Walton had already completed her probation without using medical marijuana, so the Supreme Court opted not to reverse and remand her sentence, saying that would be “pointless.”

The justices said that they chose to address the case because mootness doctrine allows for the review of “important issues capable of repetition yet potentially evading review.”

“Were we to wait for another case like this one to find its way to us with a defendant still serving her sentence, we might wait in vain,” Justice William W. Hood III wrote in the court’s decision. “DUI sentences are often shorter than the time necessary for appeal and certiorari review. Meanwhile, this important issue regarding a defendant’s legislative permission to use medical marijuana while on probation will persist in El Paso County and perhaps elsewhere throughout the State of Colorado.”

The ruling says that prosecutors bear the burden of showing why a person shouldn’t be allowed to use medical marijuana while on probation but does not address the context of medical marijuana in other situations.

“The county court’s blanket policy contradicts the plain language of the probation conditions statute, which requires the court to base any decision to prohibit medical marijuana use on the particular defendant’s circumstances, after considering the material evidence before it and the statutory sentencing goals,” the court wrote. “Thus, the district court erred by affirming the county court’s prohibition condition based on this blanket policy.”