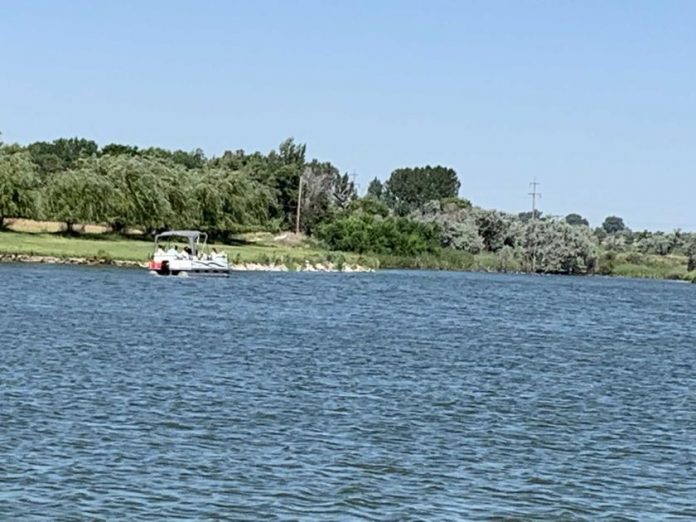 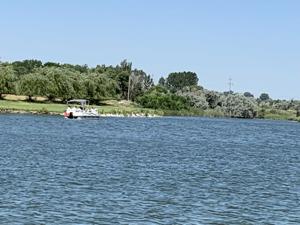 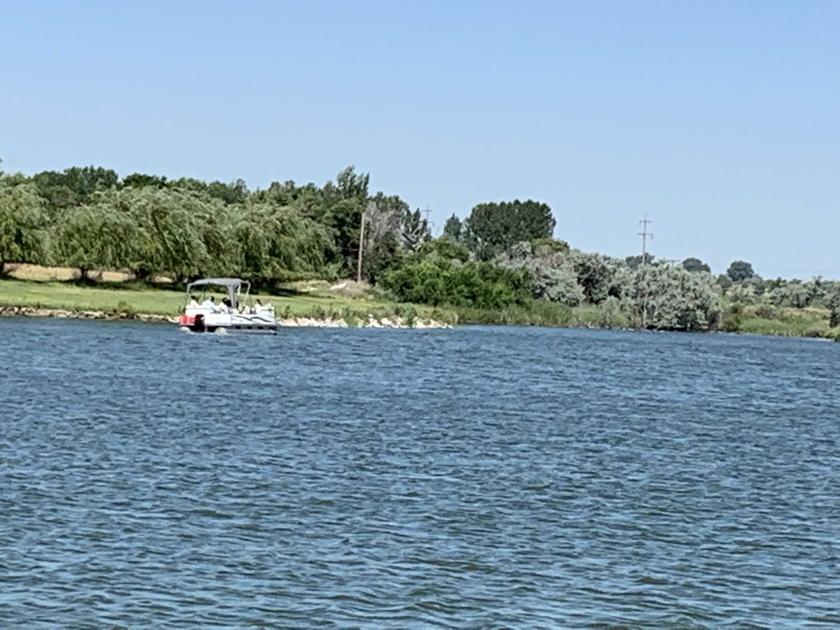 Colorado state Sen. Jerry Sonnenberg, R-Sterling, sat through a late-evening presentation last week about the work of a task force on conservation easements.

“I never thought I’d see this day,” Sonnenberg said during the joint hearing for the departments of agriculture and natural resources. The last item on Thursday evening’s agenda was hearing from the task force commissioned by House Bill 19-1264 with coming up with how to reinstate state tax credits denied for about 800 conservation easements during the program’s troubled period of 2000 to 2013.

Sonnenberg was referring to the work of the task force’s two co-chairs, who haven’t exactly seen eye to eye on the issue in the past.

Co-chairing the task force: landowner Alan Gentz of Sterling, whose conservation easement tax credits were denied more than 15 years ago because the Department of Revenue and the Conservation Easement Oversight Commission believed his lake-improved property had no value. That’s despite the fact that he intended to develop a portion of the property for homes. His farm, which has been in his family for at least two generations, is surrounded on three sides by homes valued for as much as $400,000.

Sitting next to Gentz: co-chair Erik Glenn, executive director of the Colorado Cattlemen’s Agricultural Land Trust, one of the many organizations that hold those easements.

Easements are forever. An easement is a donation of land, although the landowner retains the title. Once the donation is signed over to a land trust, the easement is in perpetuity. The state then awards landowners state tax credits, which landowners could use for their own tax bills or sell to tax credit buyers, usually for about 80 cents on the dollar.

Glenn and Gentz, who have been on opposite sides of the war between landowners and land trusts, found a way to work together to solve the program’s biggest headache: the millions of dollars in denied state tax credits tied to about 800 conservation easements, mostly in southeastern Colorado, and much of those easements tied to to farm and/or ranch land. It’s caused bankruptcies, foreclosures, divorces, and, according to the aggrieved landowners, at least one suicide.

But 2019 turned out to be the watershed moment everyone was looking for, beginning with an acknowledgement from the land trusts that people were backing away from donating their land for conservation easements, given the years of problems, coupled with news reports about the program’s abuses.

Lawmakers passed House Bill 19-1264, which mandated the task force come up with how to make reparations and to deal with other problems with the program.

“For the past several years, Erik and I were on opposite sides,” Gentz said, in a tribute to Glenn. “Erik and I bridged this gap …. I found out this man I’ve been working with this past year has stepped up, and he understands the issues for all of Colorado, not just one segment of it. He’s been a champion for Colorado.” It’s not been one-sided, Gentz added. “We’ve bridged the gap to come up with this recommendation.”

Sonnenberg told the committee Thursday evening he was grateful that the two took the time to make the process worked. “A year ago I was so frustrated and angry” over where the process stood. “I never thought we would get here. I would have never dreamed you two would be sitting next to each other that we have found common ground. I look forward to help shepherding the bill,” whether he’s a sponsor or not.

Sonnenberg has been involved in trying to rectify the program’s abuses for years, as has then-state Rep. Jon Becker of Fort Morgan. The two were joined three years ago by state Rep. Kimmi Lewis, R-Kim, who had 20 years of history with the landowners who say they were cheated out of their tax credits. About 80% of the denied tax credits — around 800 out of 4,200 — were for easements in her district.

Lewis was on the minds of some of the committee members Thursday night. Rep. Julie McCluskie, D-Dillon, said it was sad that Lewis, who died Dec. 6 after a long battle with breast cancer, wasn’t alive to see to see this moment.

The task force worked throughout the summer and fall to come up with recommendations on three issues they were charged with: reparations for the tax credits, how to deal with “orphan” easements and to come up an alternative valuation system for those easements.

Glenn noted during Thursday evening’s presentation that the legislation didn’t say whether there should be reparations. Glenn said the bill charged the task force with coming up with a recommendation on how to do reparations.

The task force recommended reinstatement of state tax credits when there is a federal tax exemption also granted on the easement. (That is a standard part of the process. The Internal Revenue Service, according to landowners, has never denied a federal tax exemption for any of the 4,200 easements granted in Colorado.) The funds would come from the existing easement program, which has an annual cap of $45 million in tax credits it can award. The task force recommended that landowners, as well as those who purchased tax credits from those landowners, should be repaid those tax credits, less any settlements reached, with up to half of the tax credits available annually from that $45 million pot. That would take place until all reparations are paid, to the tune of about $147 million. That does not include payment of interest and penalties, which the task force did not support.

As to orphan easements — one former trust has more than 200 — the task force recommended the Division of Conservation Easement investigate the status of the land trust. If the division finds the easement abandoned, it would be placed in receivership for a period of up to five years, during which time they would look for another entity to assume stewardship.

The task force was unable to come up with a method for alternative valuations, instead asking that they be allowed to keep working on the issue. That would include reviewing a study coming from Colorado State University on alternative valuation methods. The group also wants to review possible pilot programs, and options for “less than perpetual and less than ownership interest” in conservation easements.

Senate Ag Chair Kerry Donovan, D-Vail, told the task force leaders that last year lawmakers wrote a bill that they believed would “shoot for purple” and actually got periwinkle.

“You pulled something genuine to the intent of what we asked you to do. You have a bunch of people” committed to working on your recommendations, and “we’ll respect the hard work you put into this and see what we can get across the [finish] line.”