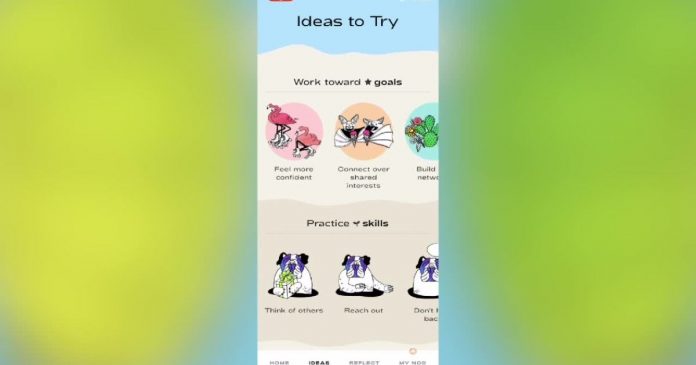 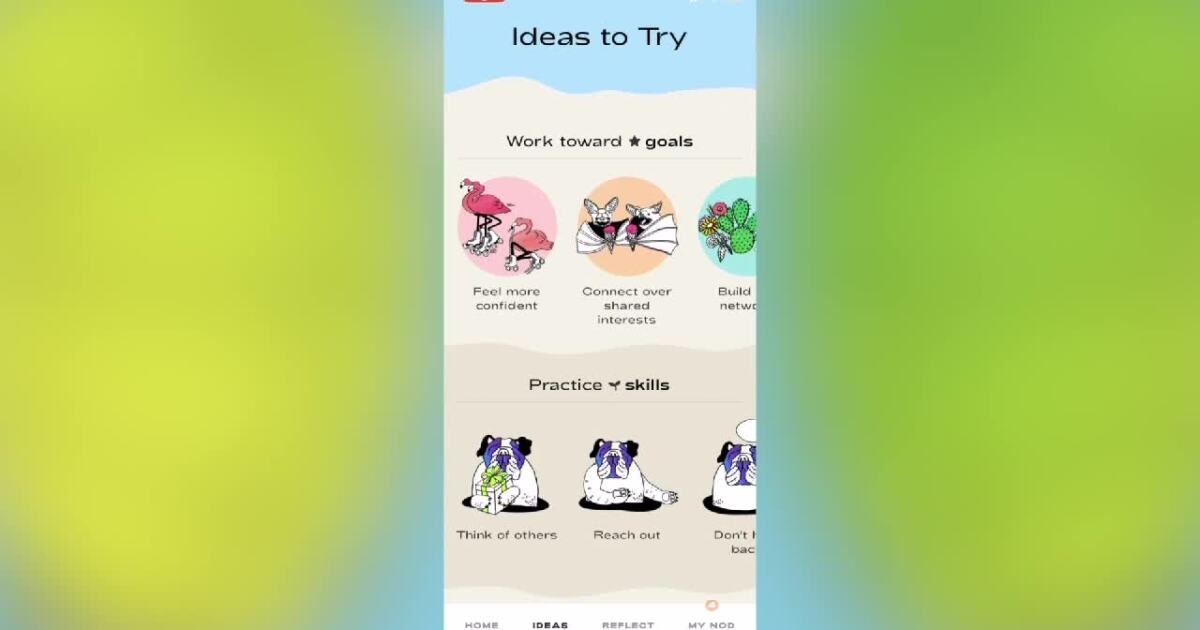 Generation Z — those in their late teens and early 20s — are the most connected generation in history. They’re also the loneliest.

Dr. Nathaan Demers, a Denver clinical psychologist, says a high school student in 2015 had 50% fewer interactions than a student in the year 2000.

“When I wanted to find out the time of a movie when I was growing up, I had to call the movie theater and talk to an operator, and with that, you practice a lot of social skills, and in our world today, there’s just a lot less of that,” Demers said.

Demers is a vice president with Denver’s Grit Digital Health, which focuses on using technology to improve mental health. Grit is now working with the Colorado Education Initiative to bring an app that was developed for college students to high school students.

“Nod is like a workout app for one’s social life, and what’s really different about it is unlike a lot of social media apps, which encourage you to stay in the app and ‘friend’ and like things, this is all about getting out into the real world,” Demers said.

Nod includes testimonials from teens who have battled loneliness. In researching for the app, Demers said Grit oversampled students from BIPOC and LGBTQ communities to help understand how loneliness affects different demographics.

Marcus Bratton, director of implementation and partnership with the Colorado Education Initiative, said in their interviews with Colorado teenagers, many have identified loneliness as their biggest mental health concern.

“Even prior to the pandemic, we know that the greatest buffer of stress and anxiety for young people is positive developmental relationships,” Bratton said.

Demers added that loneliness can lead to issues including depression, suicidality, and increased substance use.

“If we can just move the needle on loneliness, even just a little bit, that is one of the best ways we can improve the overall mental health and well-being of young people,” he said.

Grit and CEI are teaming up to launch Nod as a pilot program with Denver North High School, 5280 High School and West Grand High School in Kremmling for the 2021-2022 school year. State lawmakers have also introduced a bill that would provide three free counseling sessions for teens to help them recover from the lack of social and emotional connections during the pandemic.