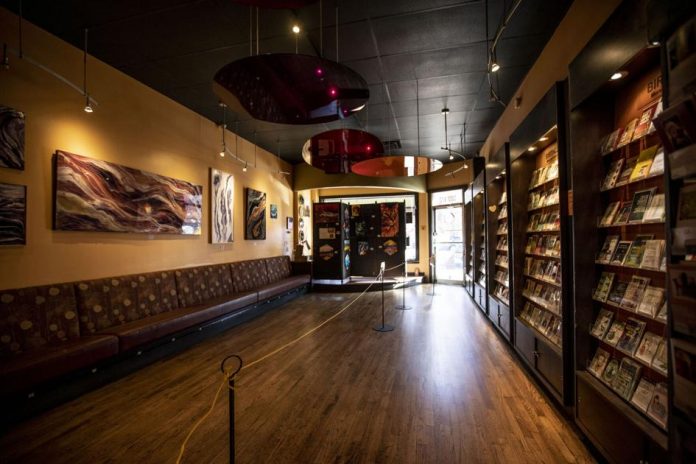 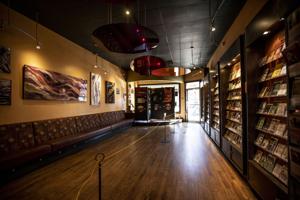 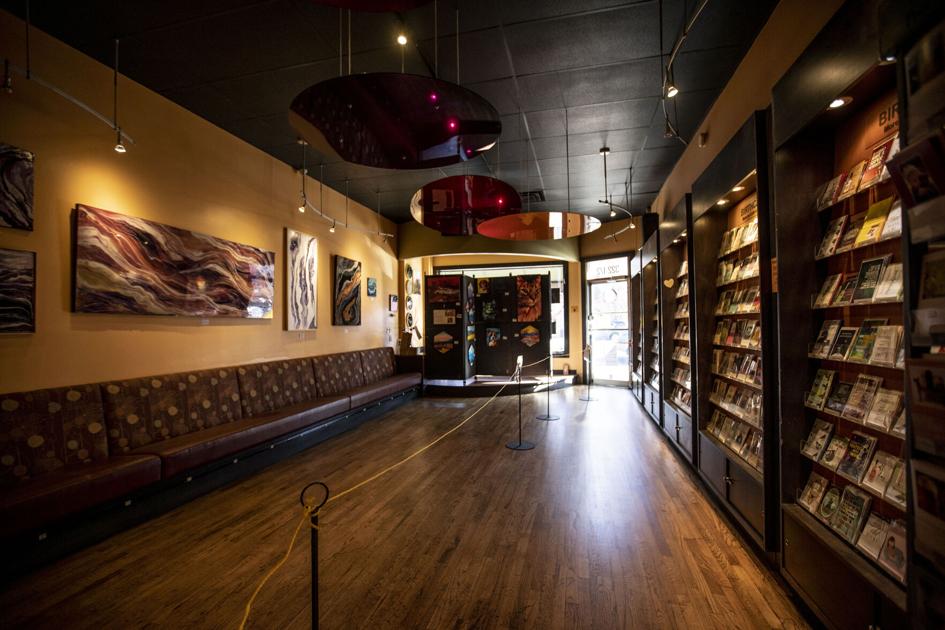 Colorado’s unemployment rate fell in January amid looser COVID-19 pandemic-related restrictions on businesses , reaching the lowest rate since just before restrictions began a year ago, the Colorado Department of Labor and Employment reported Monday.

The state’s jobless rate fell to 6.6% after it had been 6.9% for the final three months of 2020; that rate persisted as COVID cases surged and most urban counties moved to the second-highest level on the state’s pandemic dial, which required restaurants to close dining rooms and hotels to cancel meetings.

Colorado’s unemployment rate was at 2.7% in January 2020 before increasing in both February and March and peaking at 12.1% in April during a statewide stay-at-home order.

No gap in unemployment benefits this time, Colorado vows

The state’s unemployment rate fell in January as employment grew more than twice as fast as the number of people joining the labor market, reducing the number out of work by 8,300. The numbers come from a survey of households; a separate survey of employers found payrolls rose by nearly twice as much — 32,000. The employer survey doesn’t include self-employed and contract workers.

Ryan Gedney, senior economist for the department, said during an online news conference that he expects the jobless rate will continue dropping during the rest of the year.

“I think it is reasonable to expect Colorado to follow the U.S. trend of a declining unemployment rate,” he said. “I would expect a gradual decline in the spring and then as we get to summer with better weather a higher rate of vaccination (among the state’s population), I would expect the recovery to escalate.”

The Colorado Springs jobless rate fell to 7.2% in January from 7,4% in December. That was above Denver’s rate, which fell to 7% from 7.1% during the same period. Boulder had the lowest unemployment in the state in January at 5.9%, while Pueblo had the highest at 9.3%.

Annual revisions released Monday by the U.S. Bureau of Labor Statistics and state labor agency in both the unemployment and payroll data show that job losses during the pandemic were deeper than initial estimates from the agency’s monthly survey. The revision process replaces estimates made from survey with data from unemployment insurance reports most employers are required to file quarterly.

The payroll revisions added about 20,000 job losses per month statewide, and 1,500 in Colorado Springs to the initial estimates, increasing the statewide total of losses in March and April to nearly 376,000 and the Colorado Springs area total to 39,000. That pushed the state’s average unemployment rate for last year from 7.1% to 7.3%, mostly because the state’s job market recovered more slowly after the stay-at-home order expired in late April.