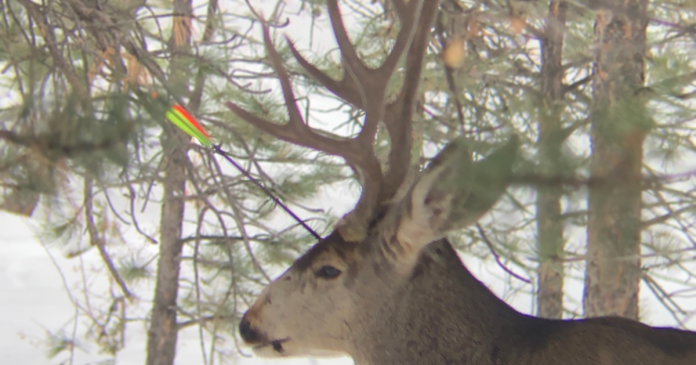 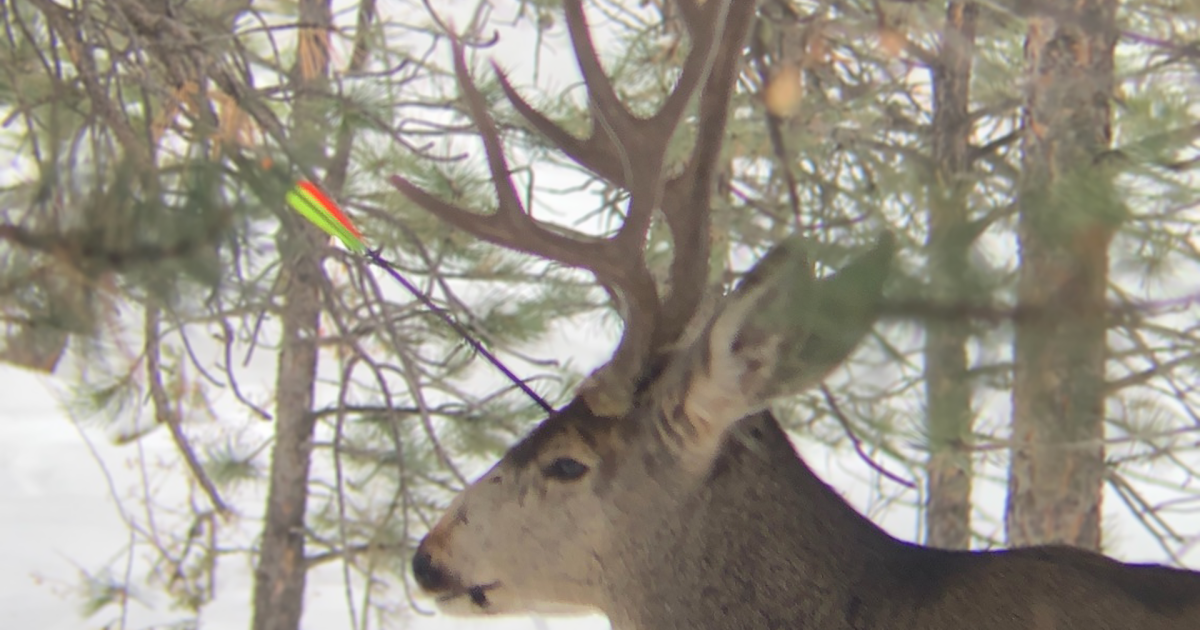 DENVER — Colorado wildlife officers had to euthanize a deer that had an arrow stuck in its head, according to a release from Colorado Parks and Wildlife.

The animal was reported to the CPW Saturday evening. It was seen walking around Coal Creek with the arrow in its head.

Wildlife officers were able to locate that deer on Sunday and put it down over worry of infection and to keep it from suffering, the release read.

The agency is seeking information regarding the person who may have legally or illegally hunted the deer with a crossbow.

Anyone with information is asked to please call Colorado Parks and Wildlife at 303-291-7227, or that can also be reported anonymously through Operation Game Thief at 1-877-265-6648 and via e-mail at game.thief@state.co.us .