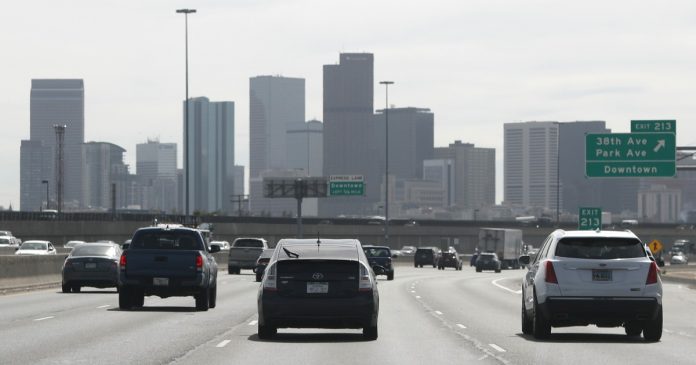 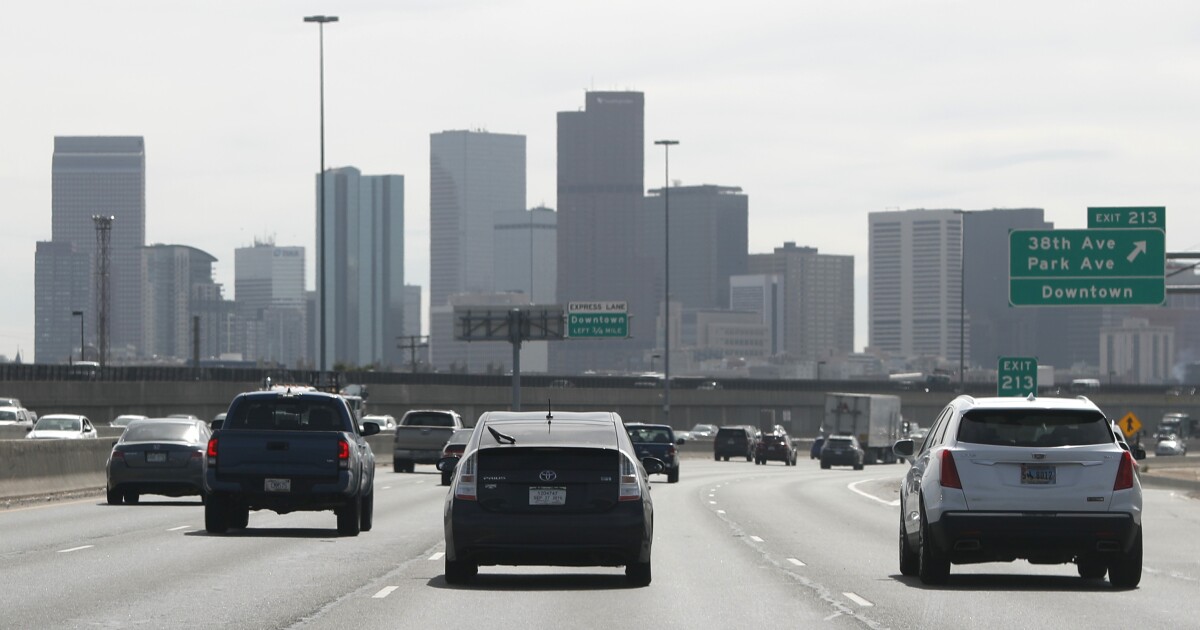 Colorado health officials responsible for controlling air pollution in the state this month ordered staff to relax their measuring of pollutants, including potentially harmful sulfur dioxide, nitrogen dioxide and particulates, according to a whistleblower complaint filed Tuesday.

Officials in the Colorado Department of Public Health and Environment’s Air Pollution Control Division on March 15 ordered employees who conduct required modeling used to estimate emission levels to stop their work on these pollutants at scores of facilities that receive permits from the state, the complaint filed by the Maryland-based Public Employees for Environmental Responsibility on behalf of three air pollution division employees contends.

These pollutants are linked to the unhealthy levels of ground-level ozone air pollution for which Colorado has been deemed a serious violator of federal health standards.

Among the whistleblowers’ allegations: a state health department modeler was ordered to falsify data on a Teller County gold mine “to ensure that no modeled violation would be reported.”

State health department officials did not respond immediately to Denver Post requests for an explanation. An agency spokeswoman said they were “working on a statement.”