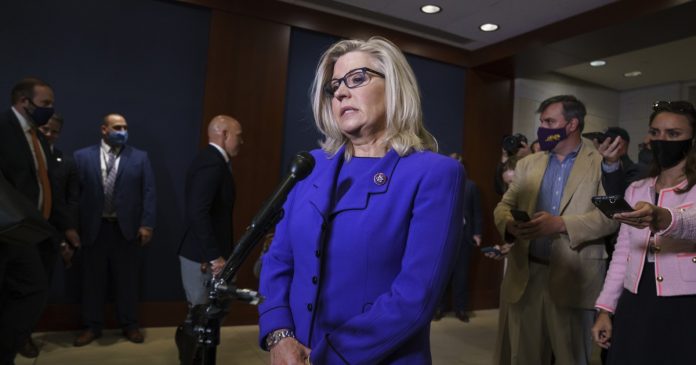 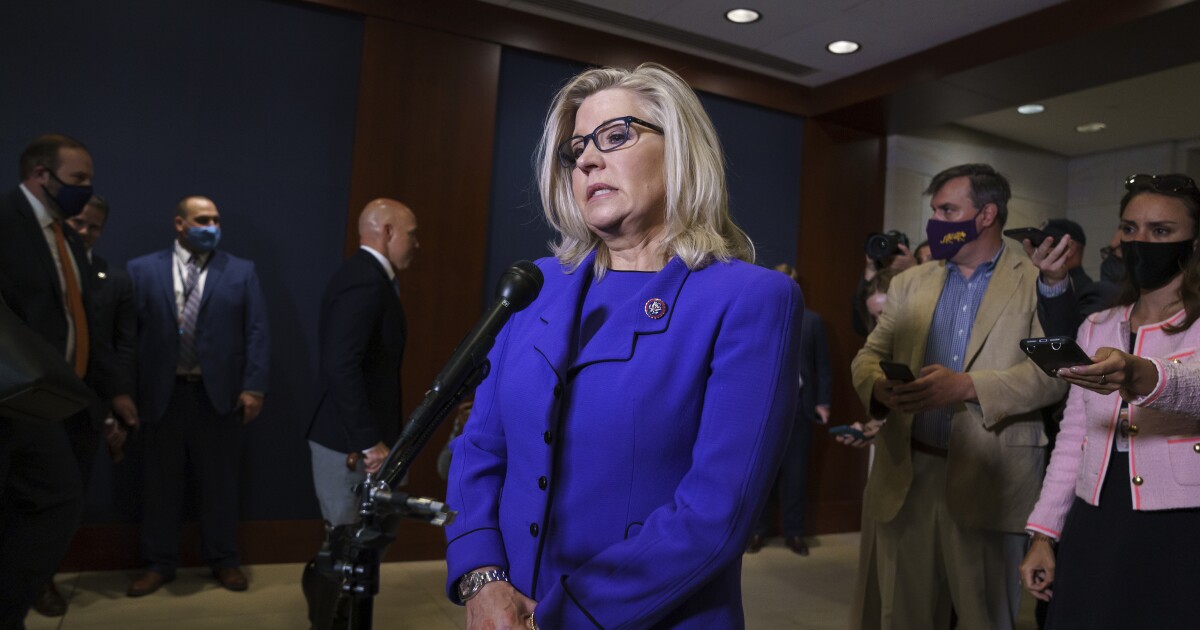 Colorado’s congressional Republicans were divided Wednesday morning over whether to remove U.S. Rep. Liz Cheney from a leadership post over her repeatedly denouncing former President Donald Trump‘s false claims of a stolen election.

Cheney, the Wyoming Republican, lost her post during a meeting of House Republicans.

“Liz Cheney was canceled today for speaking her mind and disagreeing with the narrative that President Trump was putting forward,” U.S. Rep. Ken Buck of Windsor told reporters after voting not to remove Cheney.

Buck worked for former Vice President Dick Cheney, Liz Cheney’s father, when Dick Cheney was a congressman in the 1980s. More recently, Buck has disagreed with Trump’s insistence that the 2020 presidential election was rigged. Buck voted to certify the election, the only Colorado Republican to do so.

“We have to deal with this narrative at some point,” Buck said Wednesday of Trump’s false claims about the election. “There are major issues — the border, spending — major issues. But to suggest that the American people in 2022 won’t consider the fact that we were unwilling to stand up to a narrative that the election was stolen — I think (that) will be taken into consideration, with their vote.”