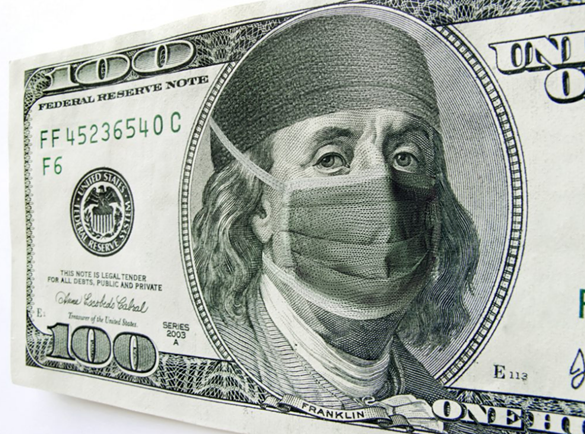 State policies governing Medicaid patients are “endangering patients, putting their health information at risk, and ignoring the agreed-upon contracts and reimbursements with hospitals,” which pushes cost of care onto hospitals, a group of hospitals executives said in a letter to Gov. Jared Polis on Nov. 21.

The letter, also addressed to the state’s Department of Health Care Policy & Financing (HCPF), notes the signatories represent more than 80 percent of hospital care in Colorado.

“At a time when we all need to work to reduce medical costs, Colorado’s Medicaid office is increasing health care expenses and providers’ losses, while overall Medicaid reimbursements have fallen to the lowest level in eight years – just 69% of overall costs,” the letter says.

The hospital executives asks Polis and the HCPF to “work with us” to fix the problems within the next 90 days and that the state honor agreements made with providers.

At issue is how the state’s Medicaid office reimburses hospitals for care and the mechanics of achieving that.

In the letter, the hospitals express concern the state has “lost its focus” on uninsured and Medicaid patients, “as evidenced by an 8% drop in Colorado Medicaid participants while the rest of the country saw only a 2.3 percent decrease.”

Polis has boasted in recent weeks about the state’s efforts to provide health coverage for Coloradans. Just a day ago, Polis issued a statement touting that because of health care reforms installed by the state under his leadership, citizens will save 20 percent on average when buying health insurance through the state exchange. He also noted the state’s efforts to adopt a prescription drug importation program and work toward a public option.

But none of that affects how Medicaid patients are handled. The hospitals noted in their letter:

• Even if patient receives prior authorization, Colorado Medicaid may still deny a patient’s claim, leading to months- or years-long appeals.

• Tens of thousands of claims for patients placed in observation for 48 hours have been denied since 2017, complicating the placement of patients for rehab and long-term care.

• HCPF’s refusal to reimburse hospitals for the cost of the drugs they administer to patients has caused hospitals to eat more than $30 million in losses since 2016. A single high-priced drug can lead to a loss of over $80,000 because HCPF reimburses less than hospitals’ costs for the drug. “Nationwide, there is consistency among state Medicaid programs with high-cost drug policies to reimburse at 100%,” the letter says. This concern dates to 2017.

The HCPF is run by former Gov. John Hickenlooper appointee, Kim Bimestefer, who ran a health care consulting company and before that she served as president of Cigna Mountain States.

We’ve asked Hickenlooper, who served from 2011 to January 2019 when Polis took over and is now running for U.S. Senate, to comment and will update when we hear from him.

We’ve also reached out to Polis’ office for a comment and will circle back when we hear something.