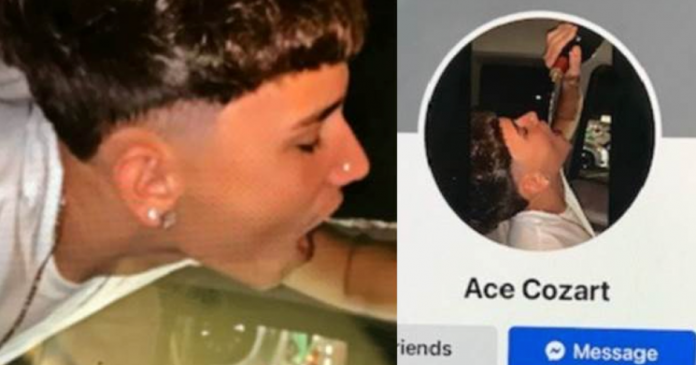 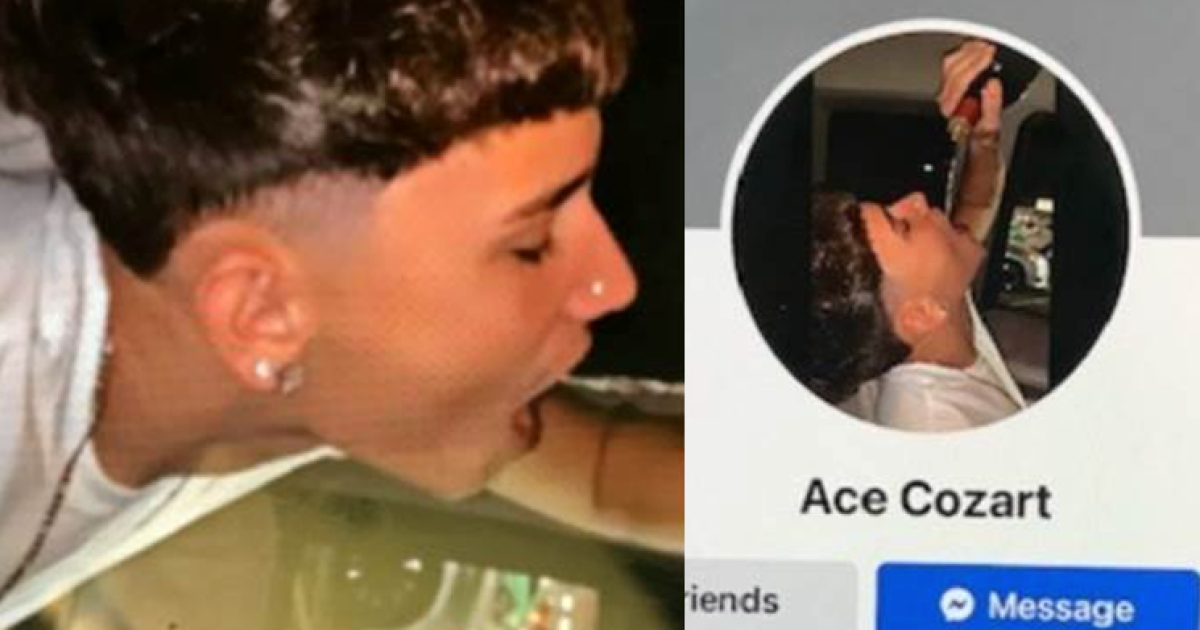 COMMERCE CITY, Colo. — Police in Commerce City are seeking information about a person of interest in a double shooting last week that left two men dead.

One man was pronounced deceased at the scene. The second victim was transported to the hospital where it was announced Wednesday that he had succumbed to his injuries.

Police also announced Wednesday that they are seeking a person of interest in the case.

A man that goes by the social media name of “Ace Cozart” may be involved or has information about the shooting.

Police released a photograph of the person they are seeking, and said he may also be driving a bule or black colored truck.

Anyone with information about this case is being asked to call the Commerce City Police Department’s tip line at 303-289-3626.