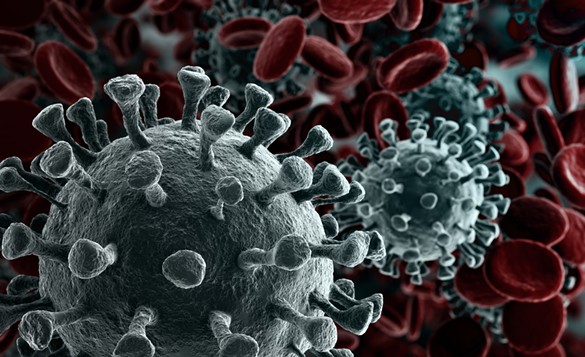 El Paso County Public Health had received 2,564 inquiries through April 27 regarding the “stay-home” or “safer-at-home” rules that the state has provided in an effort to reduce the spread of COVID-19.

The protocol followed by Public Health when a complaint is received:

• Document if multiple complaints have been received on that business
• Provide education to the facility as to where they fall in the Public Health Order and what actions they need to take to be in compliance
• If there are continued complaints after multiple efforts to educate, then a site visit will be conducted and a Notice of Determination may be issued if compliance isn’t met.
• If facility continues to disregard the Notice of Determination, then a Cease and Desist may be issued.

There won’t be any patrolling of city’s streets, sidewalks and stores to spot violations. Rather, as reports Public Health spokesperson Michelle Hewitts, the agency will be operating primarily on a complaint basis.

“We anticipate that most enforcement concerns will relate to businesses operating that should be closed, and business compliance with social distancing and other required precautions,” she says via email. “We are instructing critical businesses to use their gloves first for the things they have to use it for (ex: food handling, direct contact with public for personal services) and that they would only be using gloves for other tasks if their supply allows them to” under public health orders.

Workers who prepare or handle food that will be made available to the public for purchase, such as restaurant or grocery store workers, must wear a face covering while performing tasks involving food preparation and handling.

Other data points through April 27:

Complaints escalated to a manager: 20

Those who voluntarily complied after a manager contacted them: 11

Those who complied after an NoD was issued: 2