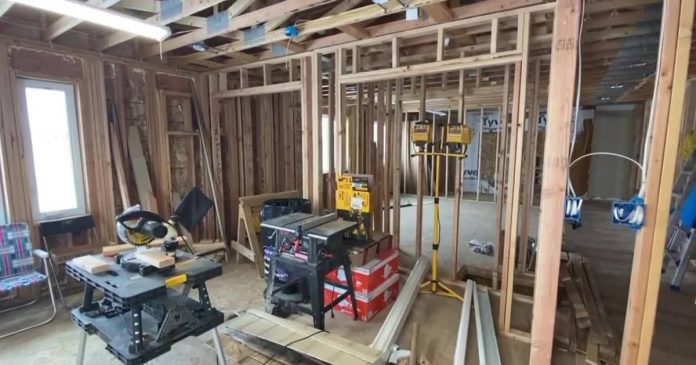 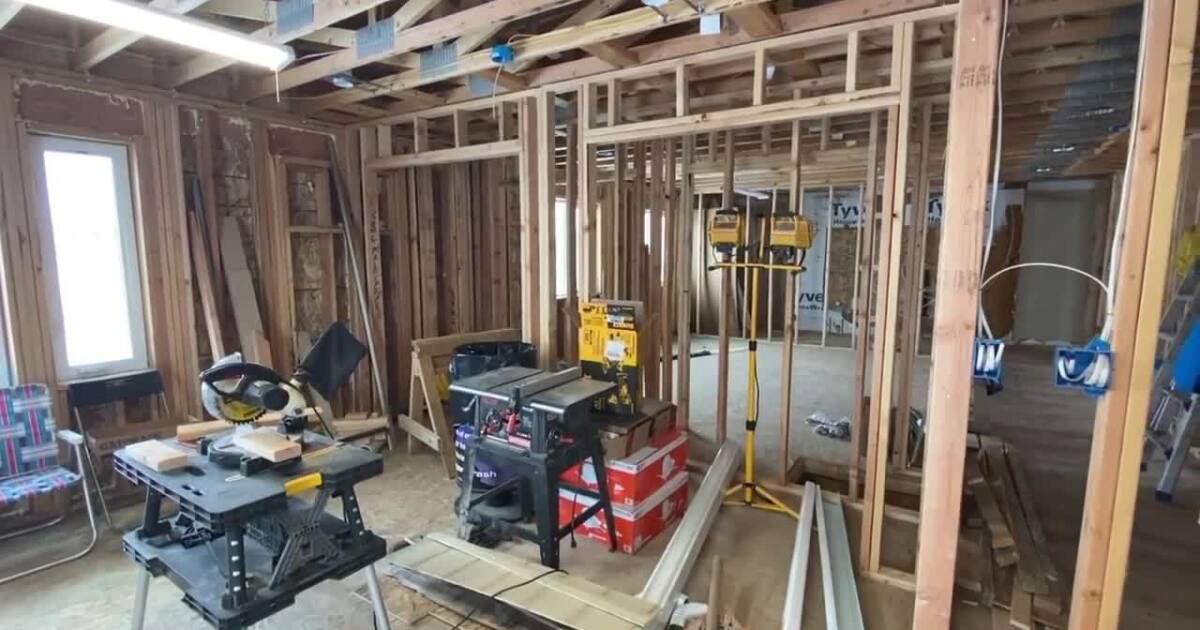 “Our purpose of airing our story was focused on the criminal case and get a stop to this man,” Brenda Wagner said.

Brenda and her husband Mike Wagner said they paid Miller $180,000 last year to build an addition to their home where they live with aging parents, but he disappeared and left the project unfinished.

Since the Wagners’ story aired, Miller has still not responded to requests for comment, but more and more former clients are reaching out to Contact Denver7.

“We just don’t want him doing it to anyone else,” Rebecca Jivan said. “We never expect to see our money again.”

She and her husband, Dave Jivan, paid Miller $80,000 to complete several home projects, but they said that when the money ran out, so did Miller.

Both families are working with Douglas County detectives, who provided the following statement:

“We are currently investigating allegations of construction theft from two victims in Douglas County by Miller Construction LLC, Warren Miller Construction, MPG Concrete, MPR Electrical Plumbing HVAC and MPR Builders LLC. The allegations were reported to us in March 2020, and charges have yet to be determined as this is still an open and active investigation. We ask that anyone who believes they may be a victim of any of these companies contact their local law enforcement.”

Aurora Police are also investigating a complaint against Miller.

But other people are also coming forward: electricians, drywallers and contractors, like Shane Lamberty with Infiniti Builders.

“My wife actually saw the story, and it was on my heart to do something,” said Lamberty, who is now volunteering to help the Wagners with their project. “It was laid on my heart by God. We can help them.”

So many people responded to their story that the Wagners have set up a GoFundMe to help pay for finishing the addition and repairing what was done incorrectly.

The relief is something the Wagners weren’t expecting when they came forward with their story, but they hope others who have lost money to Miller will get help as well.

“We need to unite and keep this from happening again,” said Brenda Wagner. “It’s nice to know there are good people in this world. I have hope now that there is going to be an end to this.”