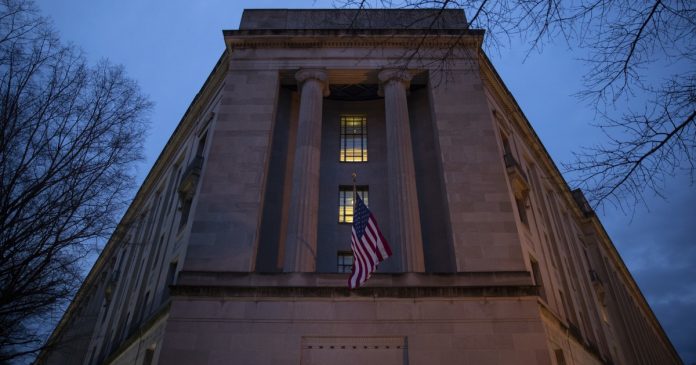 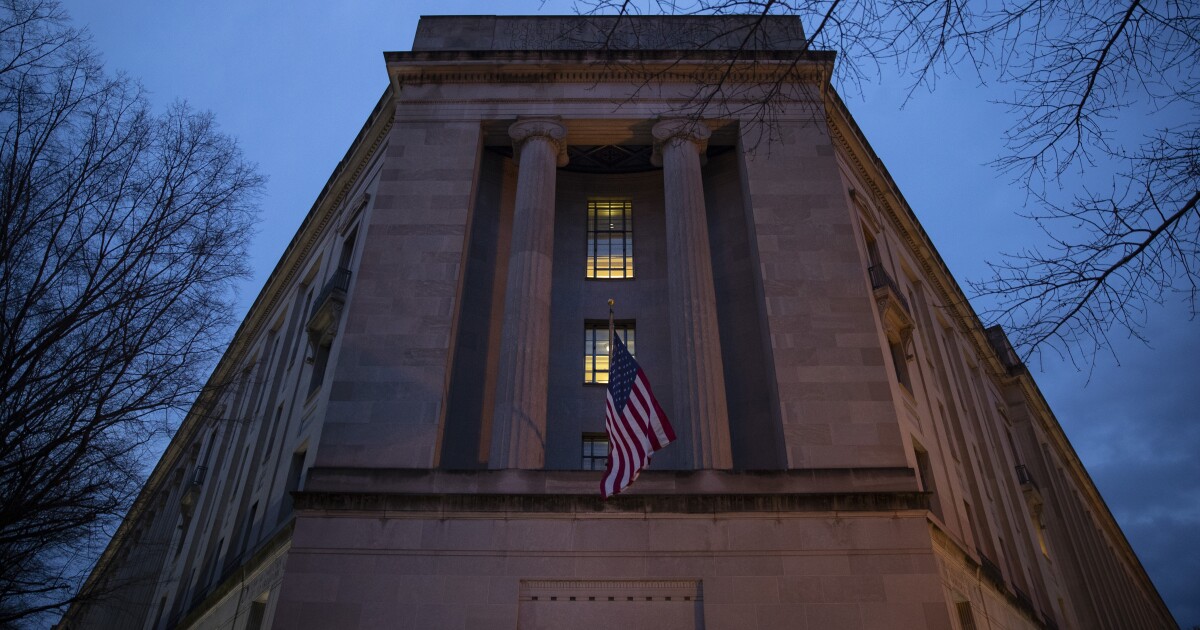 DENVER — A 49-year-old Aurora felon pleaded guilty on Monday after he was found in possession of 14 firearms, including two assault rifles.

Jeffrey Mons Olson pleaded guilty to being a felon in possession of a firearm. He is scheduled to be sentenced on March 19, 2020.

“A felon carrying loaded firearms is a danger to the community,” said U.S. Attorney Jason Dunn. “Thanks to the hard work of this office and local and federal law enforcement, he was arrested, has admitted to his crime, and will face his punishment.”

On March 28, 2019, the Colorado Department of Adult Parole conducted surveillance on Olson. Parole officers saw him at a storage locker in Aurora and followed him home. Once there, the parole officers searched his truck and found a Glock between the driver’s set and center console. They also found a black duffle bag with four firearms behind the driver’s seat.

Four of those fire firearms were loaded and had been reported stolen previously.

The following day, investigators with the Denver Police Department and Homeland Security Investigations went back to the storage locker, which had been rented under Olson’s girlfriend’s name.

Olson was indicted by a federal grand jury in Denver on Sept. 5.