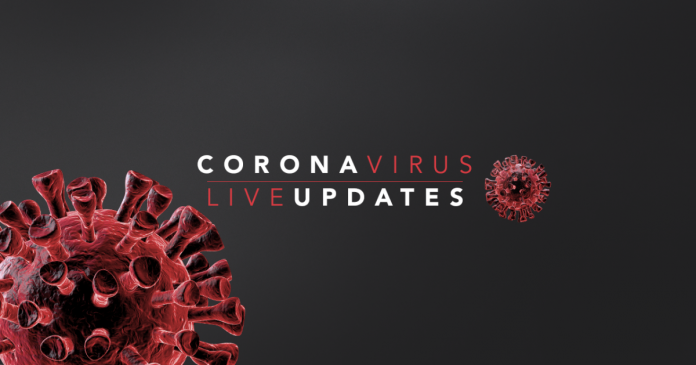 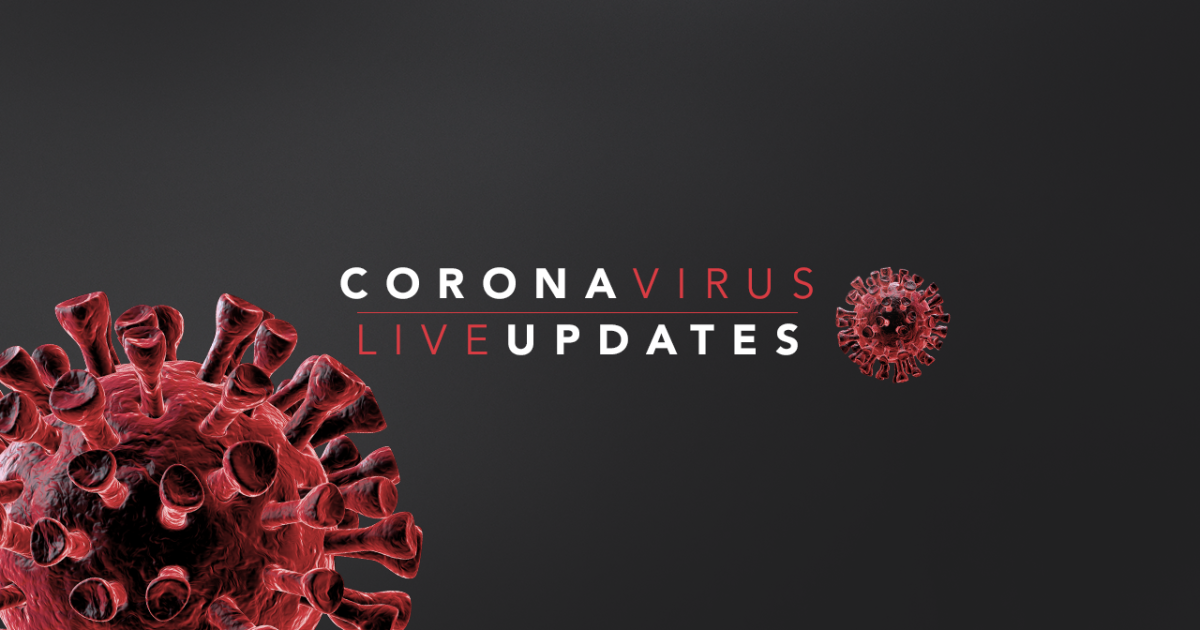 More than 443,000 people in Colorado have tested positive for COVID-19 and 24,200 have been hospitalized as of Sunday afternoon, according to the Colorado Department of Public Health and Environment.

Click here for the latest update on the number of cases, the age, gender and location of presumptive positive, indeterminate and confirmed cases from the Colorado Department of Public Health and Environment.

Below, we’re updating this blog with the latest information regarding COVID-19 in Colorado.

Colorado’s unemployment rate dipped to 6.6% in January – down from a revised December rate of 6.9%, the Colorado Department of Labor and Employment said Monday.

That is still higher than the national unemployment rate of 6.3%, according to the household survey done in January which is used to find the states’ seasonally adjusted unemployment rates.

The number of people employed increased by 15,000 in January and the labor force grew by 6,700, according to the Colorado household survey.

Nonfarm payroll jobs increased by 32,000 from December to January, according to a separate survey of business establishments. The state has gained back 57.3% of the 375,8000 nonfarm payroll jobs lost between last February and April at the start of the pandemic and stay-at-home restrictions.

CDLE Senior Economist Ryan Gedney said the falling COVID-19 case numbers and loosening of restrictions that took place at the beginning of January helped drive down the unemployment rate and said he expects rates could continue to fall further into the spring because more restrictions have been lifted since January.

The leisure and hospitality sector saw around 21,000 job gains in January – by far the most of any sector – as restaurant, bar and hotel restrictions started to loosen. The CDLE said there were no major job losses from December to January.

But nonfarm payroll jobs decreased by 160,800 between January 2020 and January 2021 – about half of which came from the leisure and hospitality sector that has been hardest hit by the pandemic and restrictions.

Gedney said that the finance and insurance, transportation, management and retail and trade sectors had gained back most of the jobs lost during the last year but said jobs in the government sector and mining and logging had not seen near as many gains – mainly due to the dip in oil prices last year and school and university closures.

The Fort Collins, Colorado Springs and Grand Junction areas were all seeing more job recovery than the other metro areas of the state, with Boulder and Greeley lagging in recovery because of their education ties and ties to oil and gas, respectively.

He said that the rate of people who are working part-time but would like to be working full time dipped to 5% in January – down 1% from December.

Eagle County Public Health & Environment is now offering pre-registration for people in Phase 1B.4, which is set to begin on March 19. This phase includes people who are 50 years old and up, people 16-49 with a high-risk health condition and essential workers. See more about Phase 1B.4 here.

Those selected to get a vaccination — which happens via random drawing — will be contacted by text message or email address.

“This will be a large group of eligibility,” said Heath Harmon, director of Eagle County Public Health and Environment. “It will take several weeks to get through, which is heavily dependent on vaccine supply. Please be patient while waiting for your turn as it can take a few weeks after your registration.”

The Colorado Department of Labor and Employment said Colorado’s seasonally adjusted unemployment rate decreased in January to 6.6% from the revised December rate of 6.9%, according to a survey of households.

The national unemployment rate dropped by 4/10 of a percentage point from December to 6.3%.

Colorado’s labor force grew by 6,700 in January and the labor force participation rate increased by 1/10 of a percentage point to 68.6%, the CDLE reported.

The Colorado counties with the highest unemployment rates in January were:

These unemployment rates are not seasonally adjusted and are directly comparable to Colorado’s January unadjusted rate of 6.9%, the CDLE said.

If you were planning to get a COVID-19 vaccine or test today, check with the facility to ensure they are not closed. Many of these places are not open today.