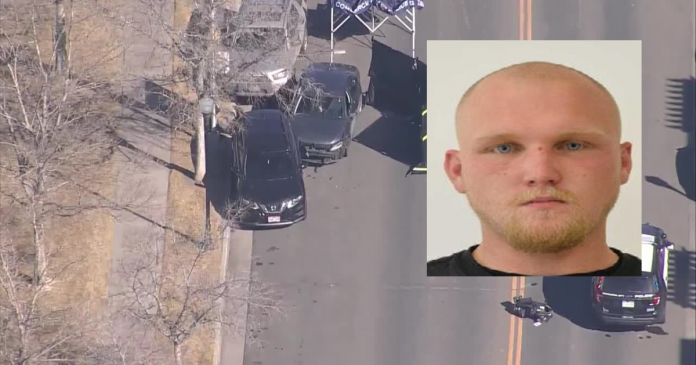 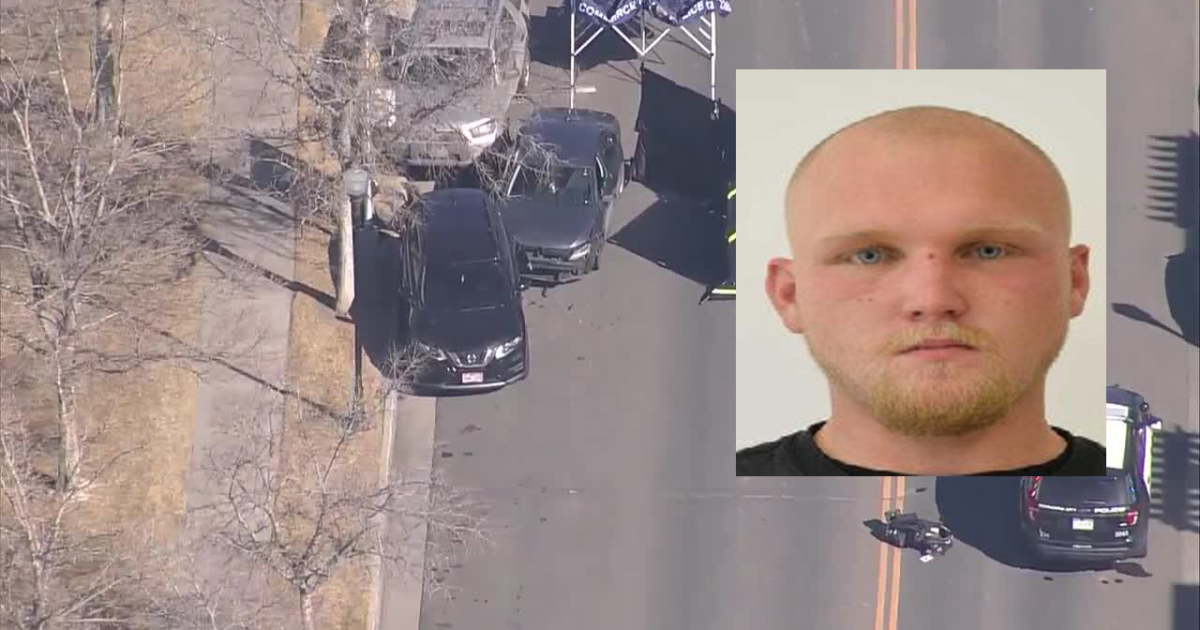 COMMERCE CITY, Colo. — The Adams County Coroner’s Office has identified a suspect in a grocery burglary who was shot dead by a man who lived nearby.

The man was identified as James Anthony Martinez, 24, of Commerce City. The cause and manner of his death remain under investigation.

On Feb. 8, 2021, William Paul Schuette, who was 20 at the time, allegedly shot Martinez, who was involved in a suspected burglary at Haraf’s Market in Commerce City, which is along the 10700 block of Belle Creek Boulevard.

The Commerce City Police Department said several suspects had burglarized the market just before 5 a.m. that day. As they were leaving the store, Schuette, who lived in a nearby apartment unit, allegedly woke up, went to the landing outside his apartment and started shooting at them, according to an affidavit. Schuette told police he had yelled at the alleged burglars to stop before he fired his weapon. He also added that somebody had tried to kick in his door the day beforehand.

Schuette told officers he started shooting because “those people scared the f— out of me.”

Martinez was found dead inside a crashed Volkswagen sedan down the street from the market.

Officers seized an AR-style rifle from Schuette’s apartment, according to the affidavit. He was arrested.

Schuette was formally charged with first-degree murder on Feb. 12.