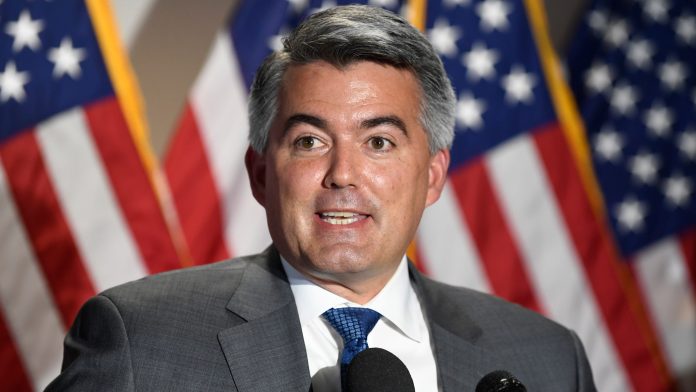 Ask the Republican senator from Colorado about how to improve health care and the first response you’re likely to hear is that President Barack Obama’s signature 2010 Affordable Care Act needs to be repealed. It’s “destroying this country,” he once said.

Ask Gardner for his plans to replace the law, however, and his response will probably be more about what he’s against — Democratic proposals for a public health insurance option or “Medicare for All” — than what he’s working toward.

“Democrats want to replace the Affordable Care Act with socialized medicine,” Gardner said in an interview. “I don’t want that.”

But if Gardner and congressional Republicans have a better idea, they haven’t shared it.

President Donald Trump has spoken of coming legislation, but part of the problem has been GOP infighting over how to move forward. That killed the party’s chance to unwind the Affordable Care Act in 2017, as they’d vowed to do for years, when Republicans took control of Congress and the White House. “We haven’t kept our promise,” Gardner said last year.

Gardner can identify goals for the replacement legislation, but not exactly what it would do. Still, he says, America doesn’t need Obamacare to have a functioning health care system.

This story is being published partially at Coloradoan.com and in full in Coloradoan print editions through an agreement with the Colorado Sun. Read the full story online at coloradosun.com.