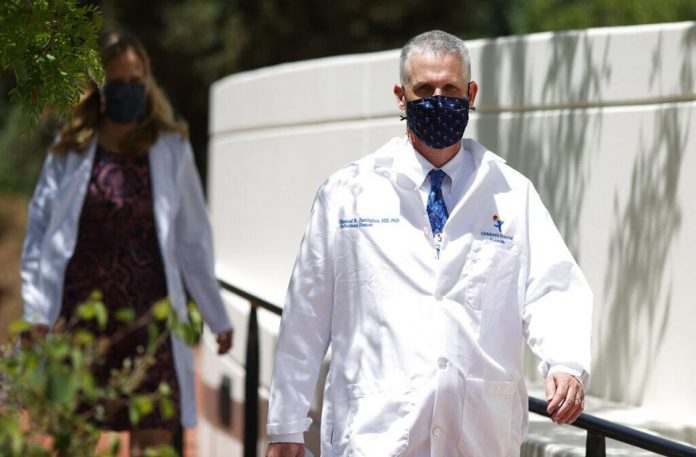 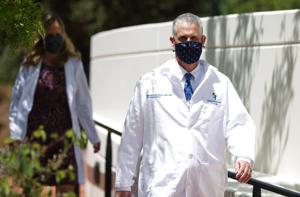 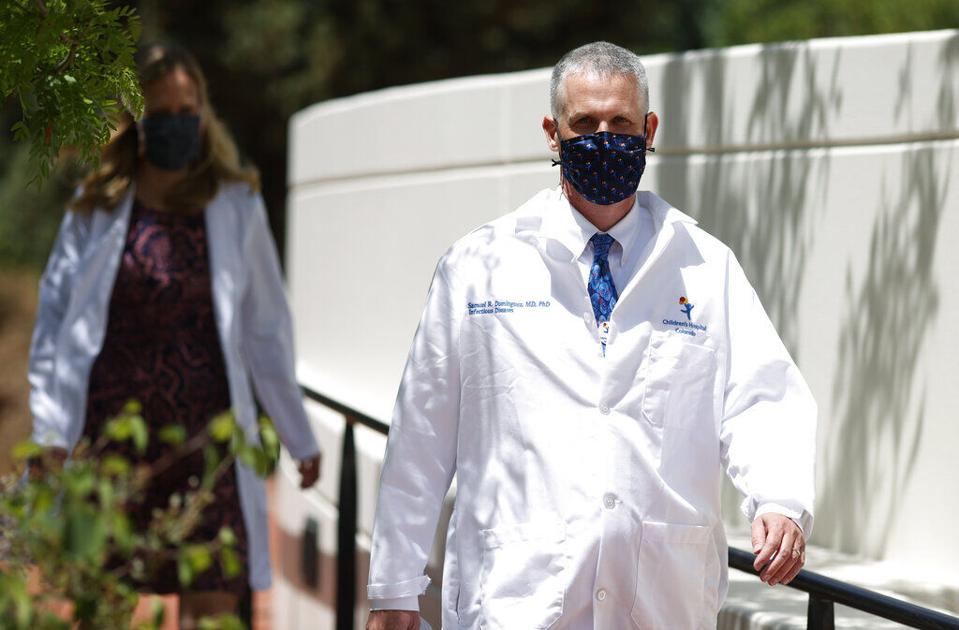 As cases of COVID-19 and subsequent hospitalizations surge among Colorado adults, they’re also rising among children, according to doctors at Children’s Hospital Colorado.

“We’re actually seeing higher numbers than we were back in the spring,” said Dr. Samuel Dominguez, an epidemiologist with Children’s Hospital Colorado in Aurora. “In both pediatrics and adults, numbers are increasing. We’re overall seeing a large number of kids admitted.”

As of mid-November, children ages 0-19 accounted for nearly 15% of COVID-19 cases in Colorado, more than double the levels seen in March and April. Though the recent rise in pediatric cases is less dramatic than that seen in older populations, it mimics the latter’s curve. Deaths among the pediatric population, however, remain low, accounting for less than a tenth of a percent of those seen in the past week as of Wednesday, according to state data.

Cases of MIS-C — a mysterious inflammatory syndrome thought to be related to COVID-19 — also are on the rise, Dominguez said. The shock-like syndrome, described this spring and dubbed “multisystem inflammatory syndrome in children” by the Centers for Disease Control and Prevention, mimics Kawasaki disease’s fever, red eyes, extreme swelling, abdominal pain and other symptoms. It has been seen in children who had COVID-19 or who had been around someone who did, according to the CDC.

Most kids with MIS-C had only mild symptoms of COVID-19 or were asymptomatic, Dominguez said.

As for general risk factors for COVID-19 in children, Dominguez listed obesity, as well as underlying endocrine or pulmonary disorders, or being immunocompromised.

Asked why children generally tend to fare better than adults with the sometimes deadly disease: “That is the fabulous, million-dollar question that we don’t fully understand,” he said, suggesting that the immune response in children potentially differs from adults.

The impacts of the pandemic on Colorado children extend beyond the immediacy of the disease to behavioral health and safety in the home, Michael DiStefano, chief medical officer of Children’s Hospital Colorado in Colorado Springs, said recently.

His hospital saw a 40% increase in behavioral health cases in August and September — including kids dealing with suicidal ideations and attempts, depression or isolation, DiStefano said.

“I can tell you that kids are coming in pretty stressed,” he said, referencing the emergency room’s six-bed behavioral health unit. “The school year has been a challenge. Kids have been dealing with stress, along with families dealing with stress, especially those who have financial challenges.”

The hospital has also seen an increase in accidental and non-accidental trauma cases since the pandemic, he added, attributing non-accidental cases to kids being “active,” perhaps while parents are trying to work from home.

His top advice to parents during the pandemic: Have children 2 and older wear a mask, even if they’re not mandated to by state law.

“I think there’s a misconception that it’s not a problem in kids, but they can not only get sick, they can transmit it to other individuals,” he said. “We want to make sure we aren’t looking at kids differently than we’re looking at ourselves.”