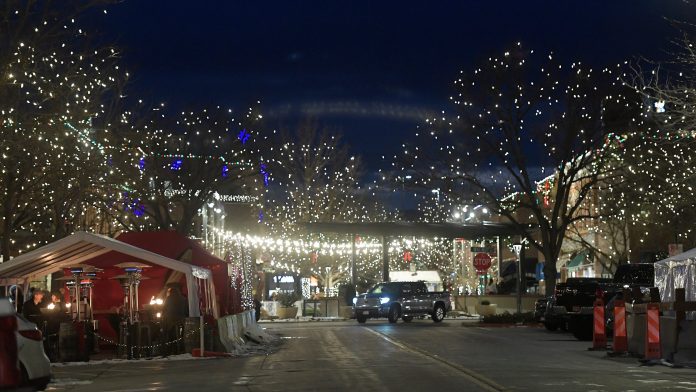 The $3.5 million Linden Street Renovation Project to transform the Old Town Fort Collins street into a pedestrian-friendly street that will close for festivals and fairs has been postponed again.

The project was originally scheduled to begin in April of 2020 but was postponed to January due to COVID-19 concerns. Last week, the city said in a news release it was again pushing back construction, citing it wanted to avoid further impacting affected businesses already struggling during the pandemic.

The city will still begin construction on planned improvements at the intersections of Linden and Jefferson streets and Linden and Walnut streets. That work will begin in February and is expected to be completed by spring.

That work will cause temporary closures for vehicles at the Linden/Walnut intersection. However, Linden Street will remain open and outdoor dining areas will not be affected by the work.

Construction of the entire project will disrupt traffic on Linden and require outdoor dining areas to be temporarily moved, which the city wishes to avoid during ongoing restrictions on indoor dining.

The city said in a news release that it does intend to finish the entire Linden Street Renovation Project, but it will wait until economic conditions improve to start the bulk of the project.

The city decided on the postponement in collaboration with business owners, the Downtown Development Authority, city departments and economic health and city leadership.

For more information about the Linden Street project, visit fcgov.com/lindenstreet.