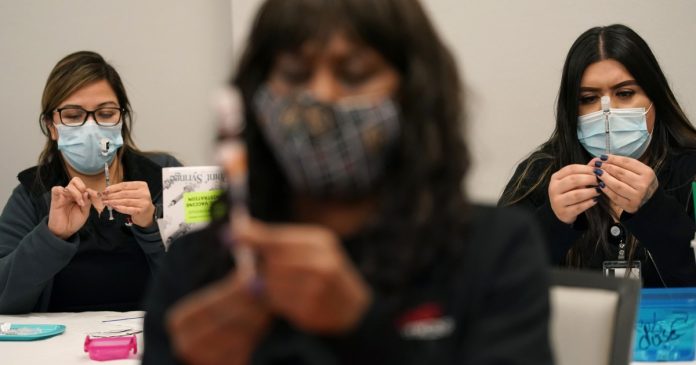 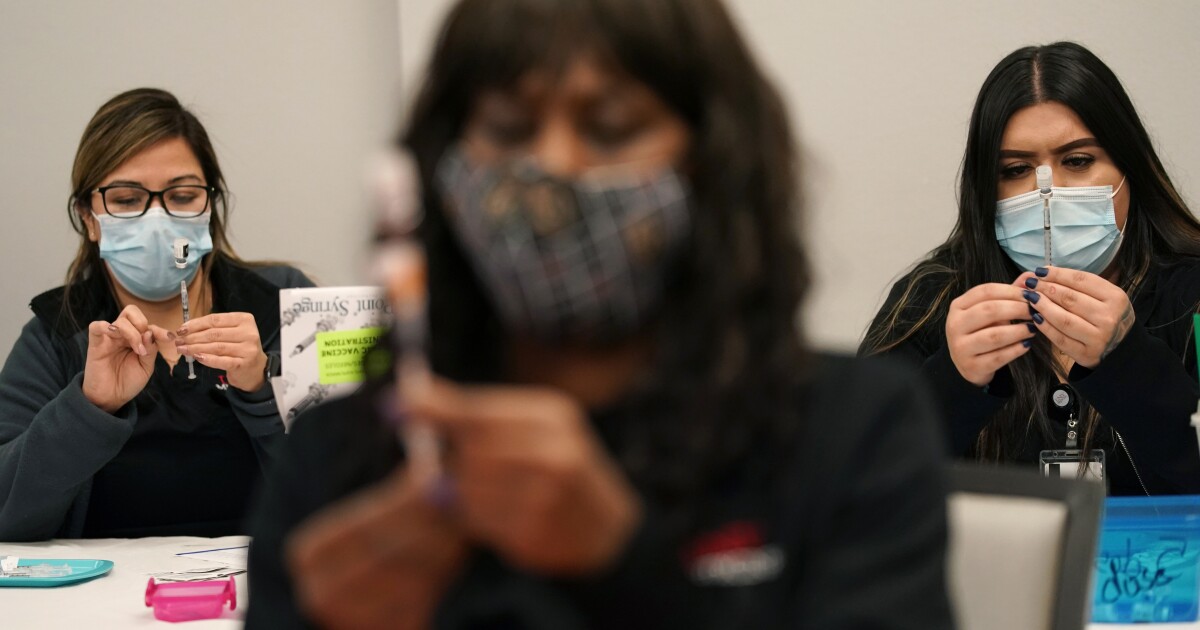 WASHINGTON (AP) — COVID-19 vaccine makers tell Congress to expect a big jump in the delivery of doses over the coming month.

The companies insisted Tuesday at a hearing they will be able to provide enough vaccine for most Americans by summer.

By the end of March, Pfizer and Moderna expect to have provided the U.S. government with a total of 220 million vaccine doses, up from the roughly 75 million shipped so far. That’s not counting a third vaccine, from Johnson & Johnson. It is expected to get a green light from regulators soon.

In an interview with Denver7, U.S. Rep. Diana DeGette, D-Denver, explained why the House Committee on Energy and Commerce wanted to hold the hearing.

“The good news is that we’re beginning to get vaccines, but the bad news is we’re not getting them as quickly as we wanted, and part of Operation Warp Speed, which was started by the Trump administration, was that the government gave billions of dollars to the pharmaceutical manufacturers to be developing the actual doses at the same time they were doing the research” DeGette said. “The idea was when the vaccine was approved for emergency use, immediately we could get hundreds and millions of doses. That was really slower than we had thought, so I wanted to talk to the vaccine companies to see what happened and what they’re expecting.”

During Thursday’s hearing, manufacturers said they felt confident they had enough supplies to avoid future production delays. Both Pfizer and Moderna detailed plans to ramp up production, and said they expect to have completed delivery of 300 million doses each by summer.

Johnson & Johnson said it would hold up its deal of 100 million doses by that time.

“Today their testimony seemed to indicate that they’re going to have the doses that we paid for as the government, that they promised to us. I believe them when they say that, but I’m going to continue to keep my eye on this to make sure all that vaccine is manufactured,” DeGette said.

While lawmakers wait and see if pharmaceutical companies fulfill promises, an increase in federal vaccine shipments is already being seen in Colorado.

On Tuesday, Salud Family Health Centers received their first shipment as part of the program.

“We received our shipment today, and its 5,600 doses.” said John Santistevan, CEO of Salud Family Health Centers. “What it’s really going to provide is an opportunity to plan and time to outreach to the vulnerable population that we’re trying to reach. The challenge has been you get the vaccine — short supply in a short time frame — and then have to do that outreach, and it is really difficult to do that outreach.”

Salud Family Health Centers also received 4,600 doses from the state this week, 1,100 of which are for second doses.