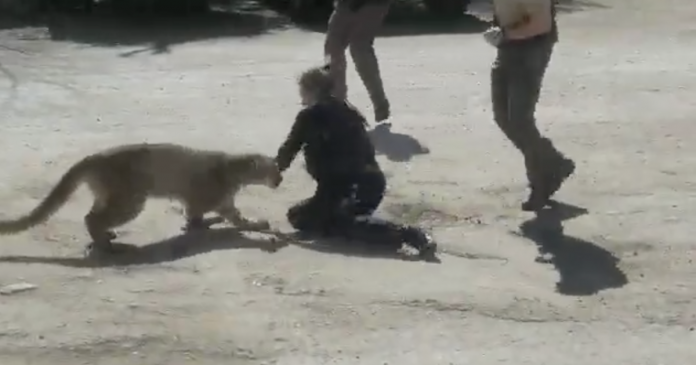 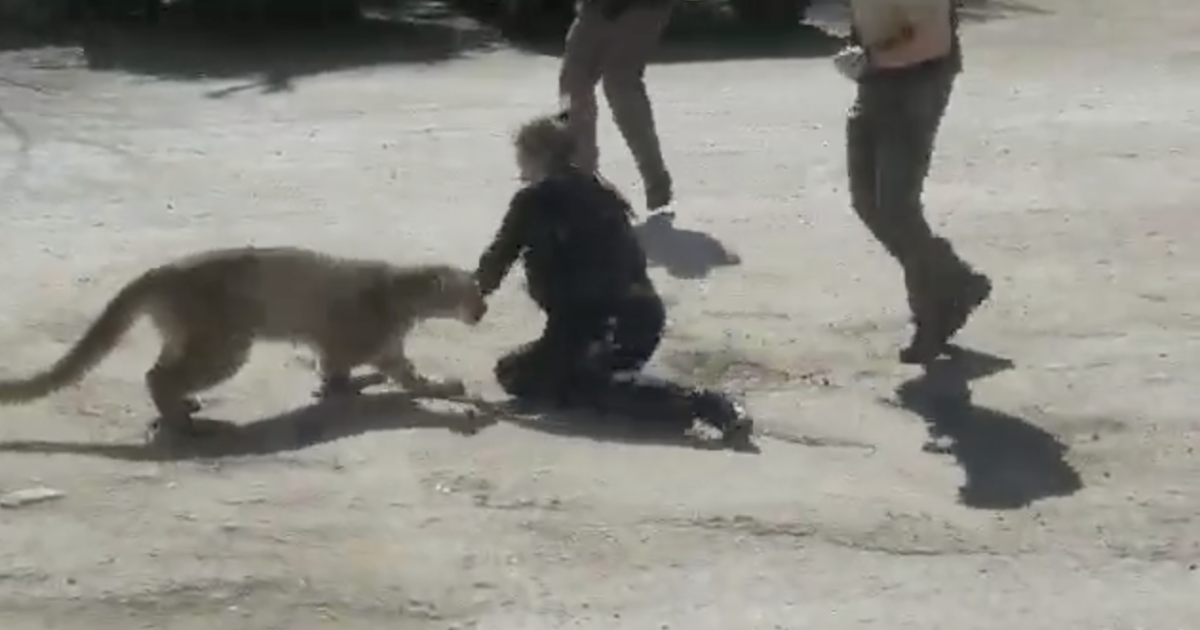 Both of the victims were notified, and the Larimer County Department of Health and Environment is working to manage the response and investigation into the rabies exposure, CPW said in a news release and at an afternoon news conference.

The attack happened Wednesday just before 2 p.m., when the lion attacked a man in the Riverview RV Park in Loveland along the Big Thompson River. The man had been talking to a delivery driver outside a home in the park when the lion crept up behind the truck and attacked, according to CPW.

LCSO deputies were the first law enforcement officials on the scene and were working to get the lion under control when it attacked one of the deputies, who fired multiple shots at the lion.

It ran across the river to near a home on Black Crow Road, where a CPW wildlife officer shot and killed the lion.

The man and the deputy were both hospitalized with non-life-threatening injuries.

CPW says a necropsy of the lion performed Wednesday showed it was a male lion in “good body condition” that weighed 91 pounds and had a mild skunk odor about it.

CPW sent DNA evidence from the lion to Laramie, Wyo. For testing at the Wyoming Game and Fish Wildlife Forensic and Fish Health Laboratory, where results are pending.

“Management becomes more difficult and complex along the urban interface,” said Mark Leslie, CPW’s Northeast Region Manager. “Hunting is the most efficient tool we utilize to manage wildlife populations and that becomes especially complicated in and around our urban areas with increasing encroachment and human activity in wildlife habitat. Along the Front Range of Colorado, we need to consider alternatives that are more difficult to deploy, in conjunction with smart hunting strategies.”

Three people were attacked by mountain lions in Colorado last year: a man who killed one when he was attacked at Horsetooth Mountain; a boy who was attacked in Bailey; and a man who fought a lion off with a pocket knife near Kremmling.

The Wednesday attack was the 23rd known attack on a human by a mountain lion since 1990, according to CPW. Prior to 2019, the last attack occurred in 2016. The last time three mountain lion attacks occurred in one calendar year was 1998, CPW said.