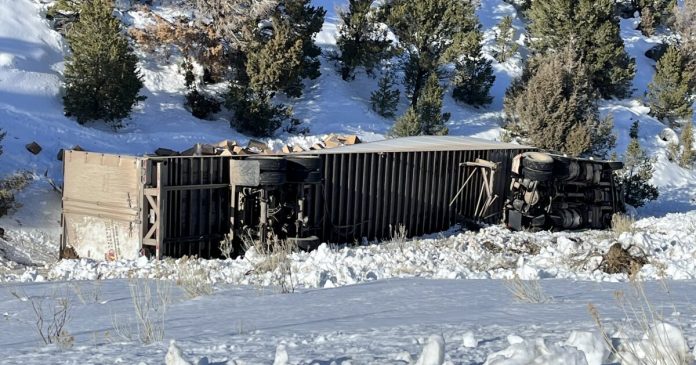 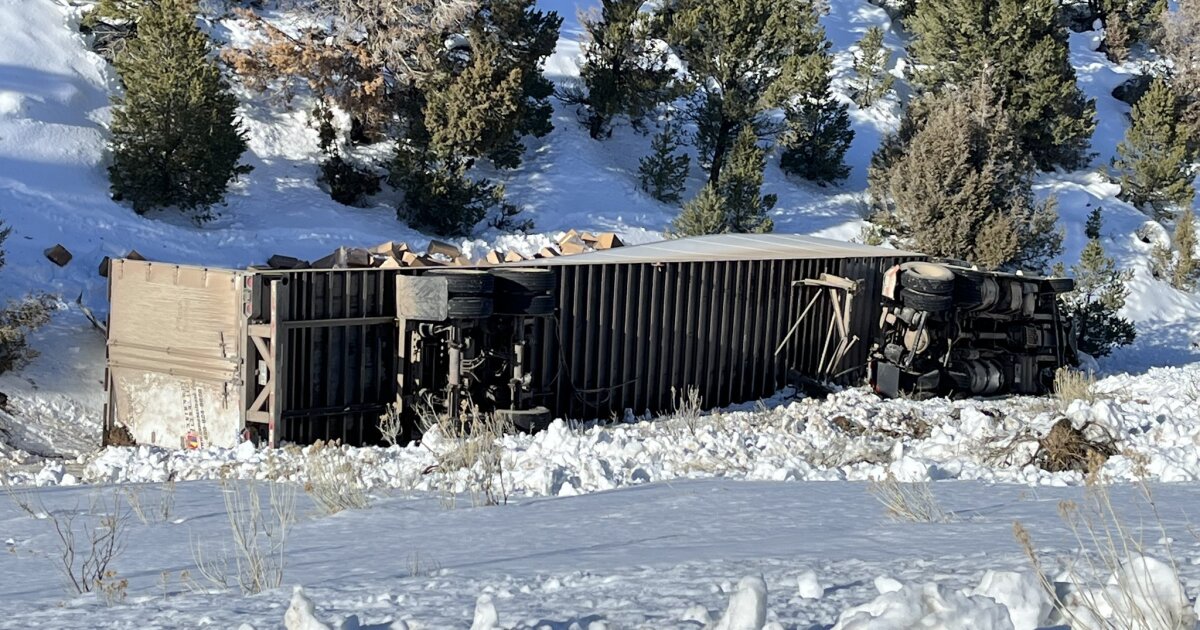 On Wednesday, the Grand County Sheriff’s Office shutdown northbound Highway 34 from CR 61 due to road conditions and visibility.

Crews worked for several hours Friday in order to remove the large vehicle from the embankment. In order to recover the vehicle, police had to close CR 1, also known as Trough Road.

Update- CR 1 (Trough Road) will remain closed to through traffic throughout the afternoon on 1/7 as crews continue working on a large vehicle recovery. Local traffic w/verifiable ID is permitted, however expect possible delays for tow operations. #cotrip #grandcounty #cotraffic pic.twitter.com/cbp3QTAZAT

Around 6:37 p.m., GCSO announced the recovery had been completed and the road had been reopened. The sheriff’s office also thanked drivers for their patience.