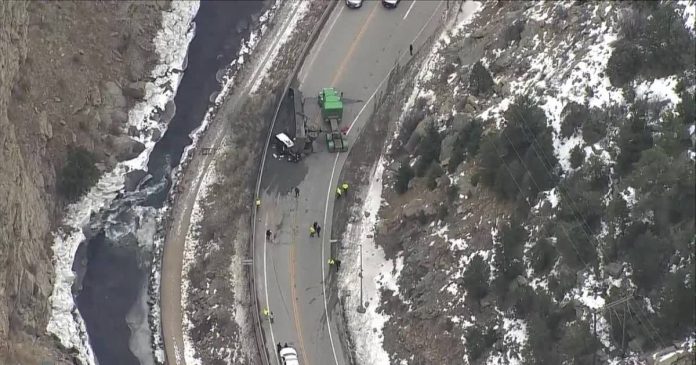 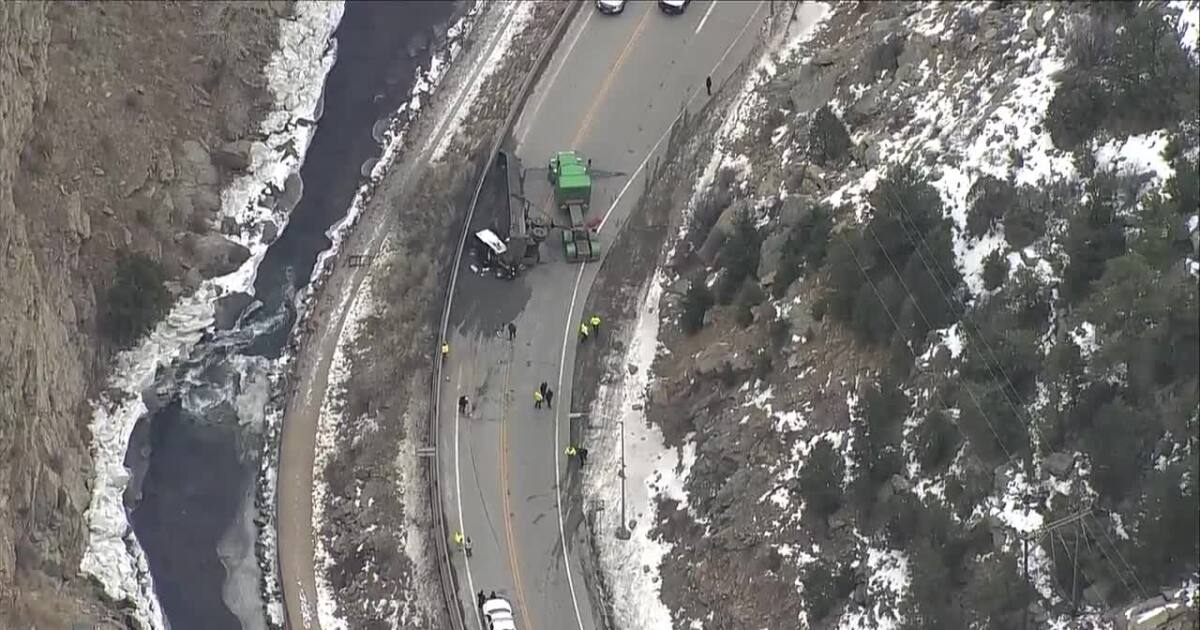 CLEAR CREEK COUNTY, Colo. – A crash involving a semi-truck and an SUV left one person dead and shut down both directions of U.S. Highway 6 in Clear Creek Canyon Friday afternoon.

The crash happened just after 1 p.m. between CO 119 and Interstate 70 and involved a semi-truck and a Toyota SUV.

A Colorado State Patrol spokesperson said the driver of the Toyota died in the crash and the semi driver had minor injuries.

The road will be closed for “the foreseeable future,” CSP said. Traffic is being diverted in both directions at CO 119 and CO 93.

Video from the scene showed the semi-truck lost its load near a bend and that the trailer and tipped over onto the SUV. CSP said the cause and circumstances of the crash were still under investigation.

Click here for the latest traffic conditions in the area.