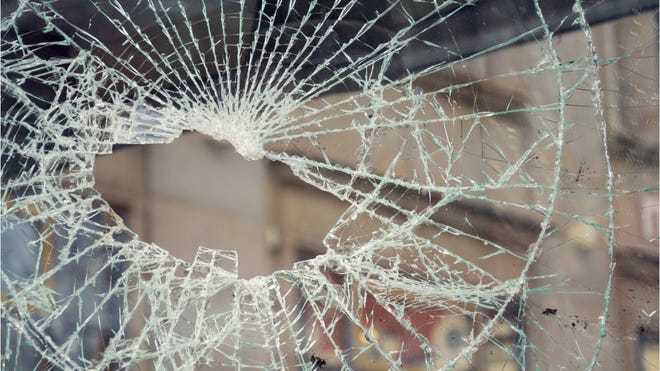 A motorcyclist has died after a crash involving another vehicle Sunday evening in west Fort Collins.

Fort Collins police were notified via a 911 call just before 8:30 p.m. of the collision at the intersection of West Prospect Road and South Taft Hill Road.

The motorcycle rider, an adult male, was pronounced deceased at the the scene. His identity will be released by the Larimer County coroner. The two occupants inside the Civic were transported to a hospital. The adult female driver of the Civic suffered minor injuries, but her adult male passenger suffered serious injuries.

The Fort Collins Police Collision Reconstruction and Scene Handling Team responded to take over the investigation. Investigators are working to determine if speed was a factor in the collision. The crash closed the intersection for approximately five hours.

“As more motorcyclists return to our roadways, we encourage them to be cognizant of other vehicle traffic, and to utilize all safety equipment available to them,” said Sgt. Sara Lynd, who oversees the Fort Collins Police CRASH team.

Motorcyclists make up 23% of all deaths on Colorado roadways yet represent just 3% of the vehicles, according to the Colorado Department of Transportation.

More than 100 motorcyclists have died on Colorado roads each of the past six years.

Anyone with information who has not already spoken to police is asked to call Officer Ken Koski at 970-416- 2229.

SWAT name change: Decision reflects more of what team does