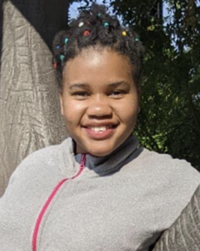 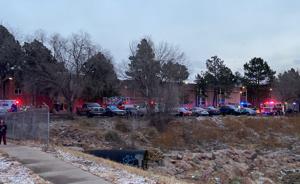 Crews with the Colorado Springs Fire Department are responding to a working fire Wednesday at the Wind River Place Apartments at 923 N. 19th St.

The tweet was sent just after 4 p.m. and officials said that smoke could be seen from the 3rd floor of a building. Officials said a second alarm has been called for the working fire. The public is advised to avoid the area.

Zoi Ouellette, who said he lives on the third floor of the apartment, said he saw smoke billowing from his neighbor’s apartment.

Ouellette said he and other neighbors helped other residents escape through a window.

Ouellette was worried about his dog, but said the canine was OK.

Multiple fire crews on scene of an apartment fire off North 19th Street just behind the King Soopers off Uintah. Waiting for more information. Full story on @csgazette pic.twitter.com/4nACkUWqX6

“It sucks to lose property but at the end of the day property can be replaced,” he said