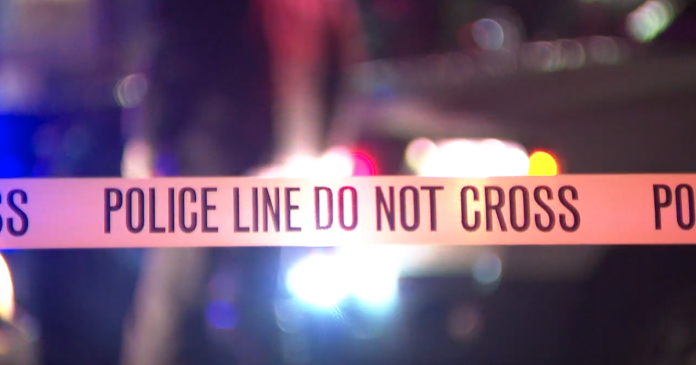 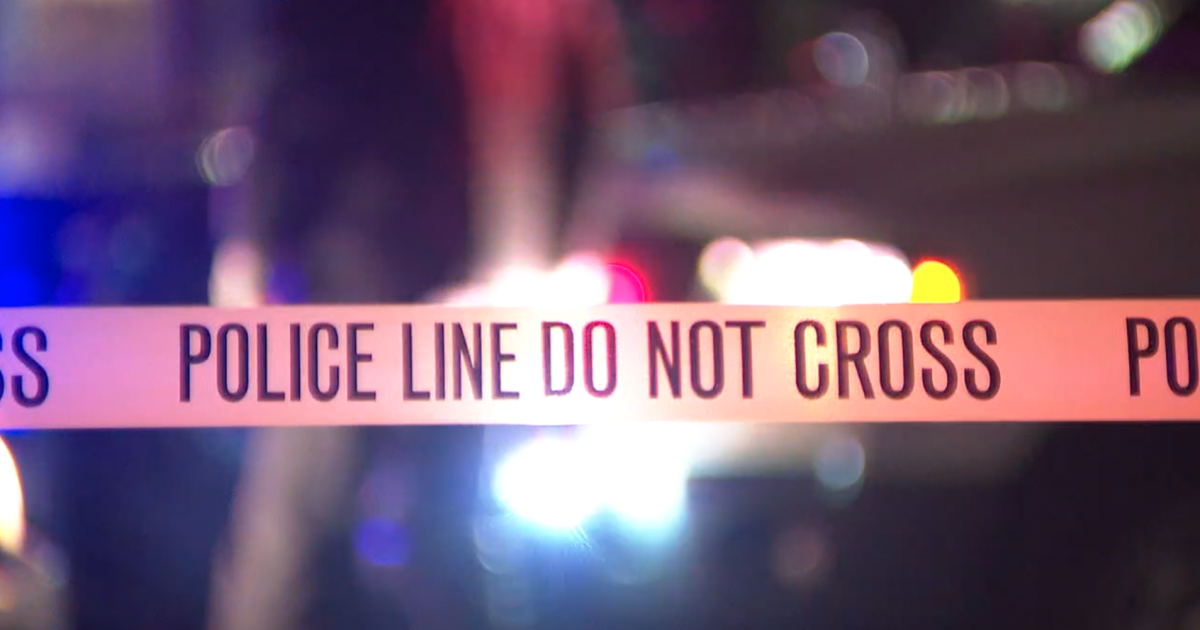 FORT COLLINS, Colo. — One person was hurt in a stabbing in the Campus West neighborhood at Colorado State University (CSU), according to police.

The CSU Police Department says the stabbing happened at the CSU University Village Apartments around 7:30 p.m. Wednesday. One person was injured, but expected to be OK, according to police. The victim is alert and receiving medical attention.

The department is asking the public to avoid the area of City Park Avenue between Plum and Elizabeth Streets.

At 12:10 a.m. Thursday, police announced there was no ongoing threat to the CSU University Village.

No further details were immediately available.

This story is developing and will be updated.