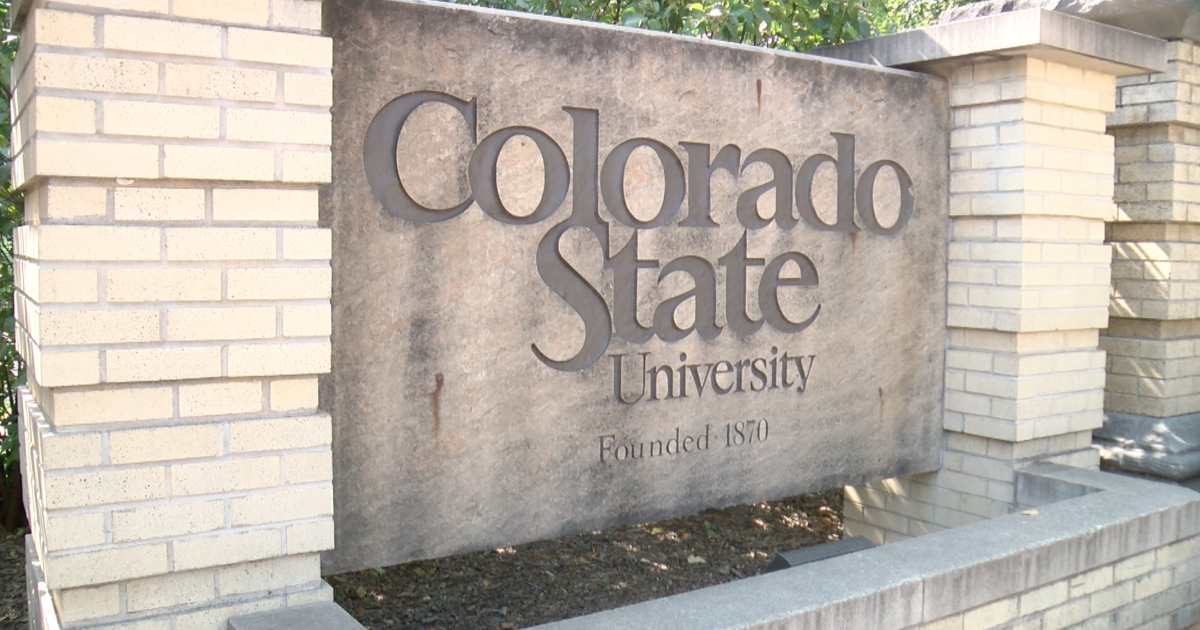 FORT COLLINS, Colo. — A Colorado State University (CSU) professor has been arrested after allegation he had sexually explicit images of children on his computer, the university confirmed Tuesday.

CSU received a report from an employee in October 2020 that he believed he saw the images on the computer of Boris Kondratieff, an entomology professor.

Fort Collins Police Services arrested Kondratieff on Jan. 29. There is no further information from CSUPD on the investigation, according to the university.

The university is following its internal processes and will be taking appropriate employment action.