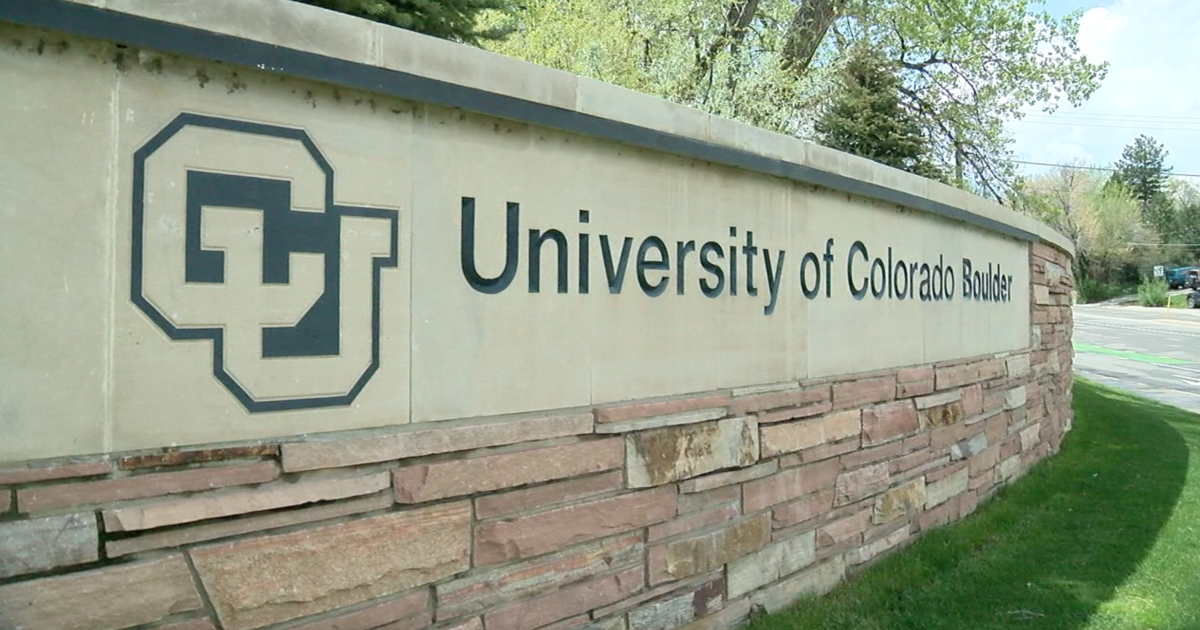 BOULDER, Colo. — University of Colorado Boulder officials on Wednesday said in an email that possible COVID-19 had been detected in wastewater testing from four campus residence halls.

Students were notified of the possible detection in Darley North, Darley South, Libby Hall and Willard Hall and they were advised to get tested Wednesday and Thursday. Staff who have worked in the building were also asked to get tested.

Test results from students in those dorms have not been released, though 13 new positive tests were identified through on-campus saliva testing Tuesday. Those tests were sent to a public health clinic in Wardenburg to be confirmed through diagnostic testing.

Officials said they anticipate more positive cases will be identified through the end of the week, as residents from the four dorms where COVID-19 was possibly detected get test results back.

“The next few days will be critical to our ability to maintain our current operating status,” Dan Jones, associate vice chancellor for integrity safety and compliance, wrote in an email to the campus Wednesday. “It is imperative that we all continue to follow public health orders, avoid large gatherings, wear masks and practice physical distancing.”

CU Boulder researchers have been monitoring wastewater samples from campus residence halls to see if possible COVID-19 can be detected ahead of positive cases and outbreaks.

According to CU professor Cresten Mansfeldt, 40-80% of infected people shed the virus, making it detectable in wastewater.

“It’s not a diagnosis, but could identify whether or not there are infections in certain areas of the campus,” Mansfeldt said in a news release from CU Boulder last month. “It complements the entire framework being deployed at the university.”

The university’s return to on-campus learning has not been without issues. Last week, campus officials urged students to avoid large gatherings and said the university would be cracking down on parties.

In a letter sent out to students last week, the university said anyone who is caught hosting or attending a party will, at minimum, be excluded from campus for two weeks, be placed on probation and be required to participate in educational sanctions.

Students who are caught with multiple or severe violations will be suspended from the school for a minimum of one semester.

Those in a leadership position could also be charged with aiding and abetting in other individuals’ violations of public health orders in addition to facing the above sanctions.

The letter comes after several parties were reported on or near campus involving students. In one instance, a photo posted on Reddit showed dozens of students in the backyard at the Sigma Alpha Epsilon fraternity house.