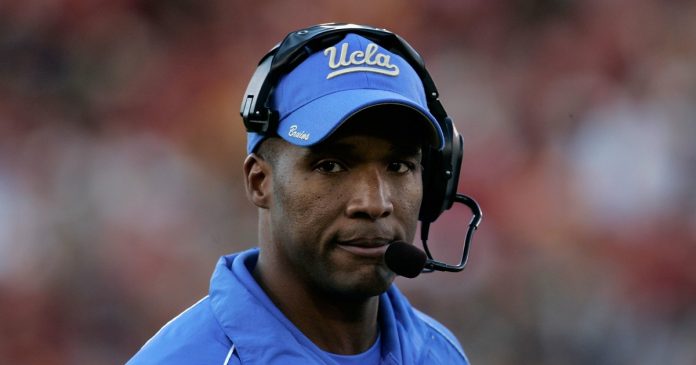 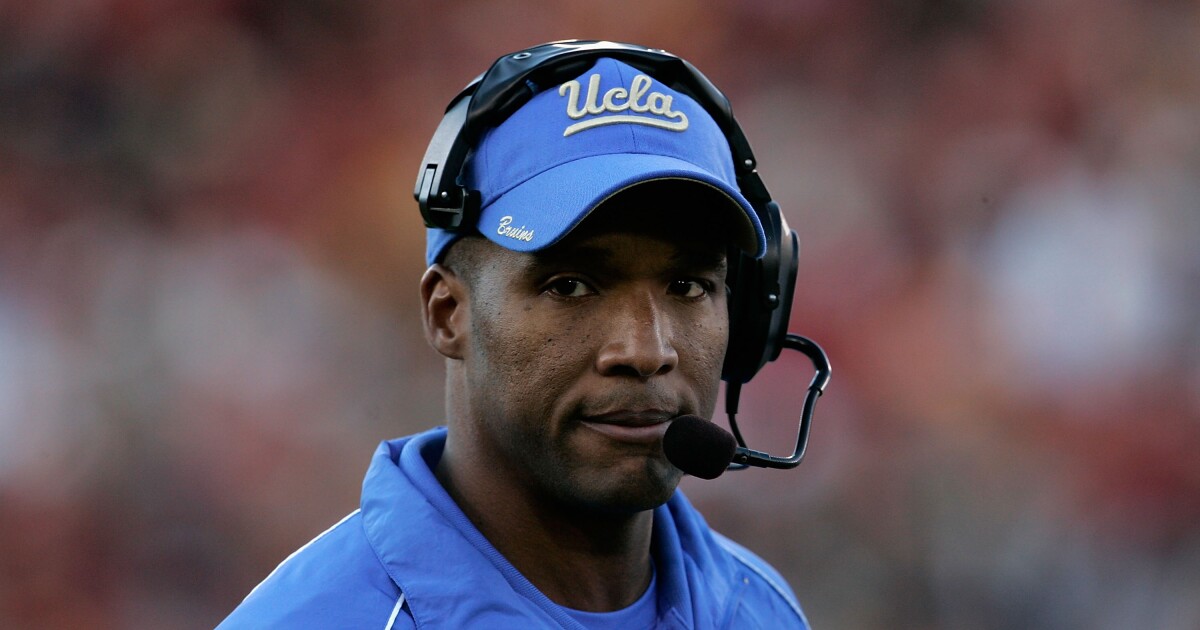 After Dramamine-required journey over the past 11 days, the University of Colorado is reaching its destination on its next coach.

Dorrell, 56, worked in Boulder from 1992-93 and 1995-1998 as a receivers coach and offensive coordinator and posted a 35-27 record and five bowl berths with UCLA from 2003-2007. Yet, he was not on anyone’s radar the last few weeks as the Buffs nearly landed Steve Sarkisian – he chose to stay at Alabama – and flirted with Chiefs offensive coordinator Eric Bieniemy, Air Force’s Troy Calhoun and former Arkansas boss Bret Bielema. Darren Chiaverini has been the interim coach since Tucker bolted. The expectations is that Chiaverini and Darian Hagan, and perhaps others, will remain on the staff. Chiaverini has been one of the nation’s top recruiters and helped land the current class that ranks 35th in the country.

Dorrell was promoted to assistant of the Dolphins on Friday by coach Brian Flores. He is known for his work on the offensive side of the ball, both as a receivers coach – he held that title for the Broncos from 2000-2002 under Mike Shanahan – and coordinator. His only foray into college ball since getting fired at UCLA was in 2014 at Vanderbilt as the OC. His best season as a head coach came in 2005 when he led the Bruins to a 10-2 record and a Sun Bowl victory.

I reached Shanahan today, and here’s what he told me about Dorrell.

“They made a great choice,” Shanahan said. “Great football coach and man. CU should be very proud. He has all the qualities you look for.”

According to sources, CU was prepared to pay its next coach in the five-year, $19 million range, while significantly increasing the pool for assistants’ pay. Athletic director Rick George said after Tucker left that he wanted a coach that shared his passion for the school and that did not view CU as a steppingstone school.