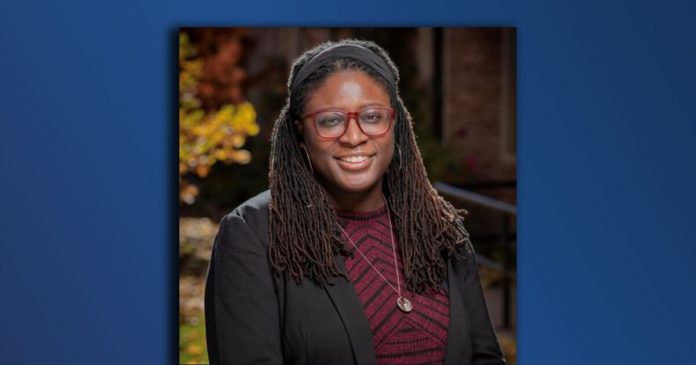 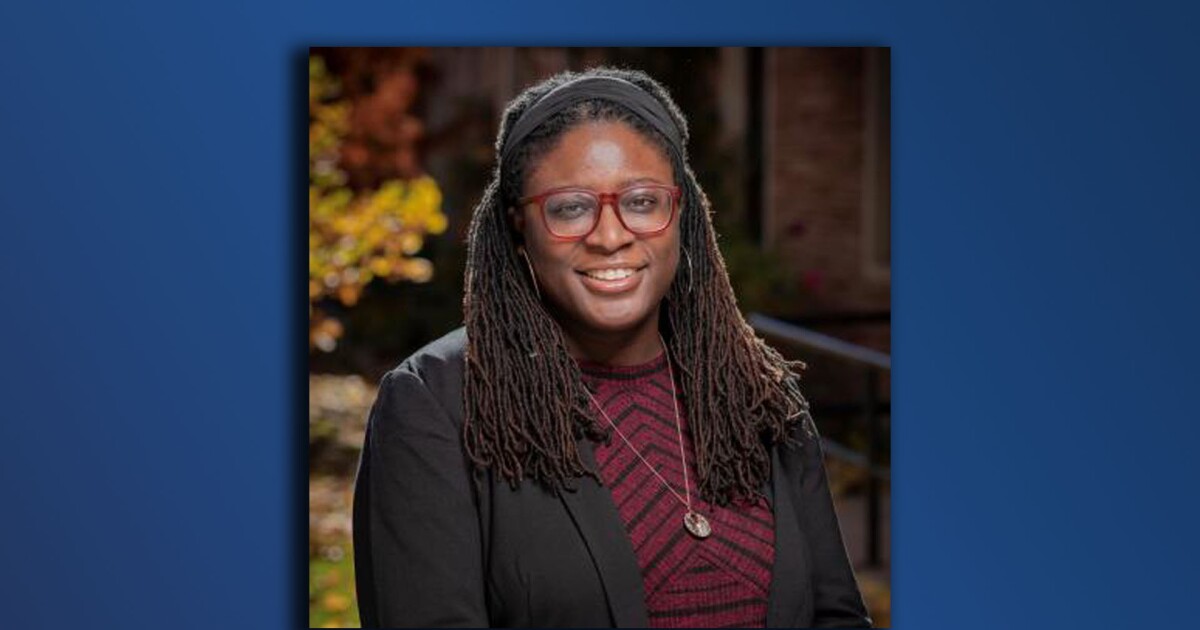 BOULDER, Colo. — A professor of African American history at the University of Colorado in Boulder will, in her own words, partake in the “coolest nerd thing” she’s ever done next week as she makes an appearance on the first-ever Professors Tournament on “Jeopardy!”

Ashleigh Lawrence-Sanders is an assistant professor at CU Boulder, where she teaches U.S. and African American history, with a focus on American Civil War memory, Black cultural history, Black radicalism, and collective memory in the United States, according to CU Boulder.

She is one of 15 educators who will compete for a $100,000 grand prize and spot in the show’s upcoming Tournament of Champions.

On the website for the show, she is quoted describing how “Jeopardy!” played a role in her career path: “Well, first you have to know a lot of facts to be a history professor. You have to be able to retain a lot of facts and a lot of information. I think the other thing is just how much you randomly learn while watching ‘Jeopardy!’ That just translates to how much I love being a professor — to see that light bulb go off in a student’s head is just wonderful whenever you have a good lesson or lecture.”

Lawrence-Sanders received her B.A. from Wake Forest University, her M.A. from Columbia University and her Ph.D. from Rutgers University, according to the CU Boulder website.

The other contestants include:

The tournament begins Dec. 6. It is hosted by Mayim Bialik.