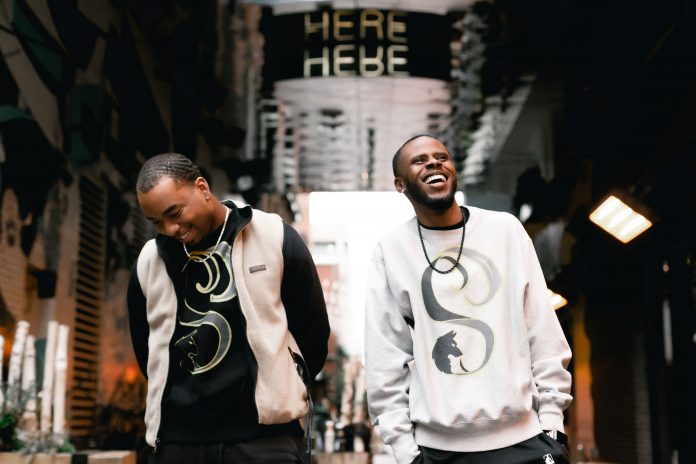 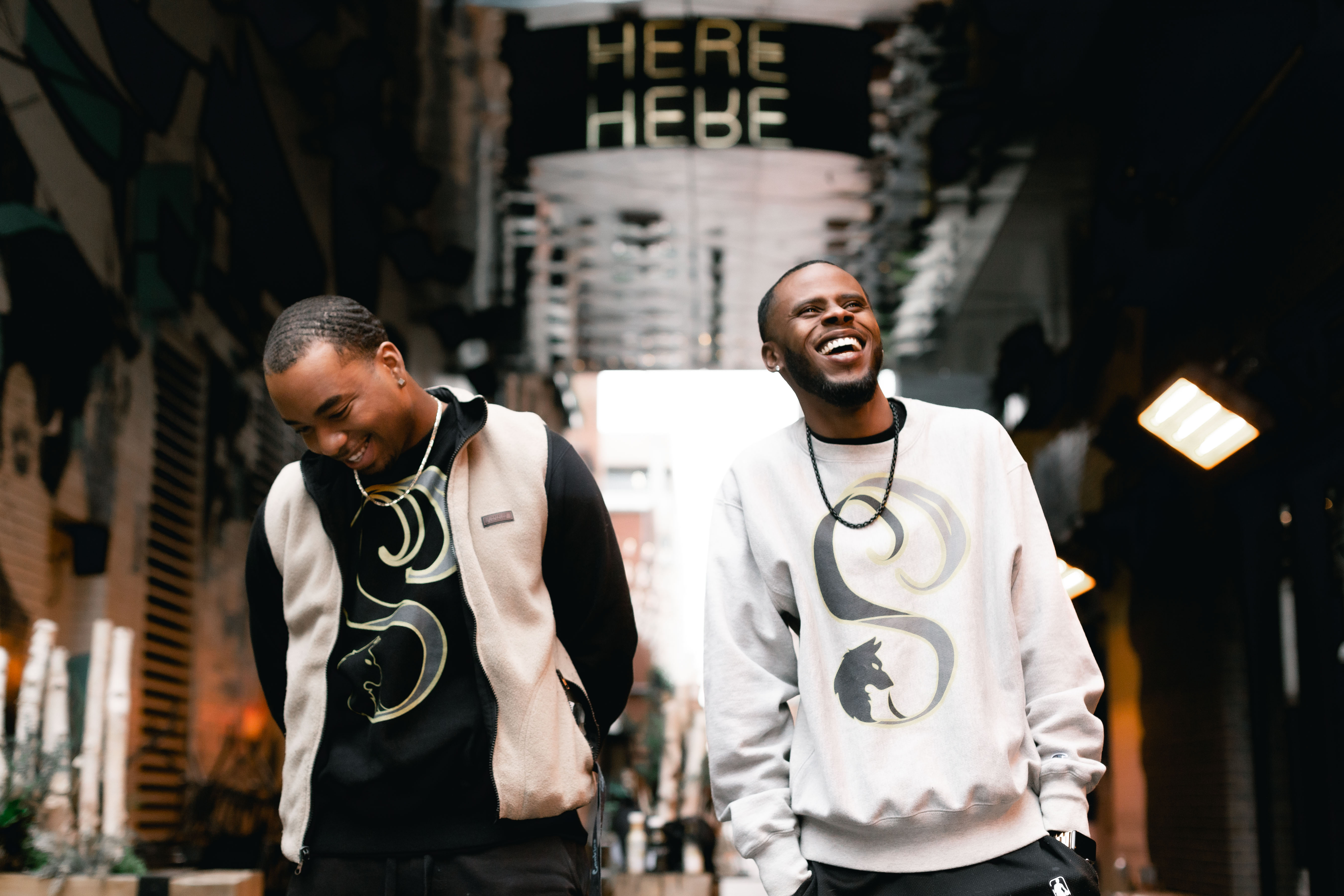 Even though it’s changed locations, there’s still only about a two-hour daily window in which Denver’s barbecue aficionados can score a plate of Saucy’s Southern Barbecue and Cuisine before it sells out of its given allotment of ribs, wings, hot links and sides. Cousins Khristian Matthews and Ki’erre Dawkins have spent over two years endearing themselves to the community, the Mississippi natives currently prepping their wares at the commissary of Ragin’ Hog — another of the city’s real temples of all things smoked and sauced. The duo’s presentation is decidedly different from a lot of the cue in town, the pitmasters opting to cook everything made-to-order atop a charcoal grill.

But the busy outdoor cookouts are just one part of Matthews and Dawkins’ plan for global flavor and wellness domination. Three months ago, the cousins released Saucy’s Southern Premium — taking the proprietary wing and barbecue sauces straight from the cart and infusing each one with flavor-enhancing THC distillate from RIZE Concentrates.

While cue is ostensibly fairly straightforward food, anyone who has attended the annual Colorado BBQ Challenge in Frisco, listened to Adrian Miller or even cooked the stuff at home knows that the revered tradition and its execution are anything but simple. Certainly in Matthews and Dawkins’ case, Saucy’s smash success is owed to the fact they have a lot going on behind the curtains.

Saucy’s has a magnetism that extends past the dishes — which are no doubt worthy in their own right. The duo’s philosophy and motivations may help to explain some of the added pull. Matthews — who previously worked in histology and pharmacology labs — seems driven by ethics, a very real desire to help people and a chip against big pharma’s tenuous claims of doing so. After moving to Colorado he harnessed his degrees in biology and psychology from Mississippi State University towards a career in health-oriented lab work. When he felt the outcome was falling short, he switched gears to marijuana — believing from the outset that the healing benefits were clearly worth exploring.

Dawkins seems more rooted in imagination. A creative jack of all trades, he began his artistic journey as a kid, when he would trace cartoon characters at his mom’s nail salon in Michigan. Since graduating from Mississippi State with a fine arts degree, his style has continued to evolve — with a mixed-media approach involving body painting and custom clothing as well as watercolor, acrylics, oil and cut paper all being applied to murals and canvases. (His work will be on display at the B.L.A.C. Gallery presented by IRL Art in RiNo through March 28.)

Good things happen when scientists and artists join forces. Saucy’s is just that.

While Saucy’s Premium is only a few months old, the cousins began planning both the restaurant and the infused line in tandem. “We didn’t want to cut no corners,” grinned Dawkins. The duo hand-dose each bottle at Diego Pellicer’s MIP Lab, with Matthews likening the tedious process to lab work. Strains are selected for their culinary compatibility, with Strawnana Punch, Super Lemon Haze and Moon Dog making appearances in both varieties. “They kinda just run their best strains by us,” said Matthews.

Further differentiating Saucy’s from many of its edible peers is the fact that it’s one of the few available items being produced with the expressed intent of being used in cooking.

“We’re trying to be that food brand associated with the cannabis industry,” said Dawkins. The activated THC allows for heating, though the effects are just as potent in dip form.

With no said date attached, the cousins mean on releasing a full line of infused condiments, with ranch, hot sauce and an infused dry rub all sitting in the wing. “It’s back pocket stuff we’re gonna hit ’em with,” grinned Dawkins.

Plans to establish the first of what Dawkins and Matthews hope will be many brick-and-mortars is slated for the beginning of summer. The restaurant will continue to focus on to-go orders, with a business strategy the team intends to be “COVID-proof” in perpetuity.

“We’re trying to make the Saucy’s brand global,” said Matthews. “The premium brand and the food brand,” added Dawkins, noting that California, Nevada, Washington and Mississippi — that recently passed its medicalization initiative — are next in line. Both cousins actively represent The South — Saucy’s an unapologetic homage — and seem lowkey thrilled by the newly-opened possibility of a homecoming.

“We wouldn’t be able to do all the stuff we’ve been doing without all the love people have been showing,” said Matthews. “We put our hearts in each bottle,” added Dawkins. Clearly so.

Saucy’s Southern Barbecue and Cuisine can be found in front of Cannabis Station at 1201 20th St., Denver. It is open Monday, Wednesday, Friday and Saturday from 12 p.m. until it sells out, usually around 2:30 or 3 p.m.

If any dispensary is interested in carrying Saucy’s Southern Premium, Dawkins and Matthews have asked that they reach out to [email protected]