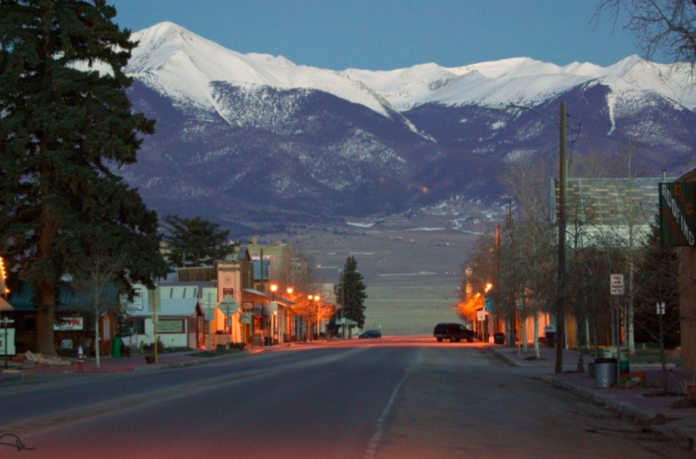 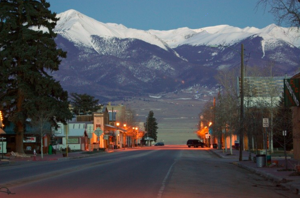 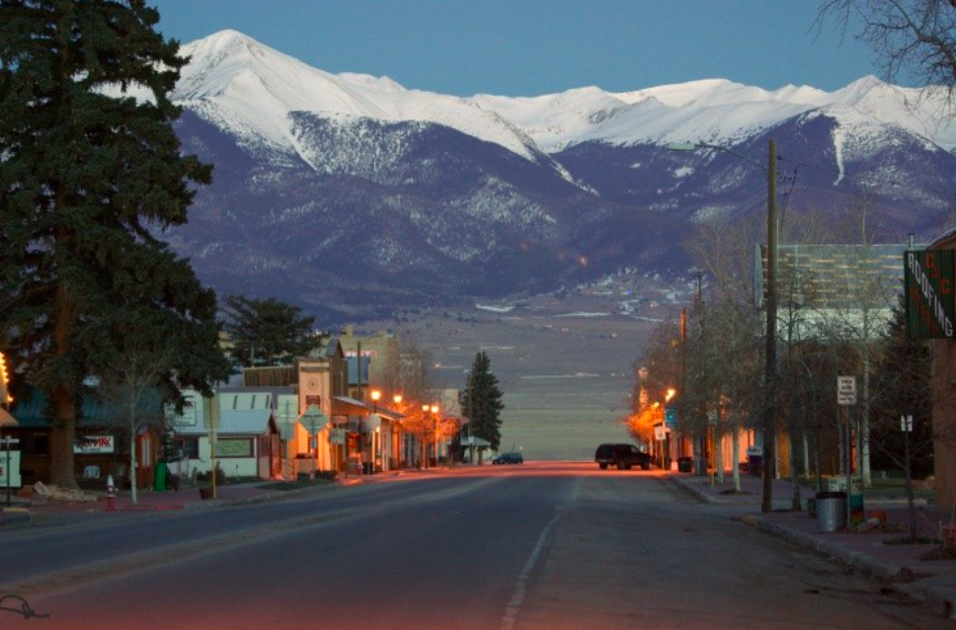 A battle over COVID-19 restrictions in Custer County grew a little hotter when commissioners, acting in their capacity as the county board of health, told state officials to “pound sand” in its demand that the county comply with dial mandates.

On March 3, the board decided to lift all COVID restrictions in a 2-1 vote, according to reports from the Wet Mountain Tribune. Brown reportedly told the board that an executive order from Gov. Jared Polis “allows a county to lift restrictions if it has returned to normal.”

In a March 5 letter to the board and Clifford Brown, the county’s public health director, Jill Hunsaker Ryan, executive director of the Colorado Department of Public Health and Environment, reminded them that their decision “is in direct violation of the Governor’s executive orders and the state public health orders” issued by the CDPHE. The executive order “further requires consultation with the State and the meeting of specified metrics in order for a county to move levels. Custer County has not consulted with CDPHE on moving levels in the Dial,” although Brown claimed that he had.

Failure to comply with public health orders could result in sanctions, including the loss of federal or state funding to counties who are in violation, Hunsaker Ryan wrote. She asked that the county notify her by March 6 that it would comply with the state’s COVID-19 dial restrictions, which had Custer County listed at the blue level.

The county, in a 3-0 vote Wednesday, decided to tell the CDPHE to “pound sand,” in the words of Commissioner Bill Canda.

Commissioner Tom Flower acknowledged Wednesday that what they are doing is outside the guidelines of the state and CDPHE.

“You either choke that down or we negotiate,” Flower said. “I don’t know what there is to negotiate. Either we go back on the dial or we don’t … . We’d better know the consequences of that.”

The commissioners discussed just what those financial consequences could be. A $2 million grant from the Department of Local Affairs is pending, he said, as well as federal dollars from the Biden stimulus that passed the U.S. House on Wednesday.

“I have no doubt [the state] will make a run at us financially if we don’t change our position,” Flower said, adding that he would look forward to a lawsuit against the state should that happen, which drew applause from the audience.

But getting confrontational with the state may not work very well, Flower said.

County residents at the meeting, most of whom were not wearing masks, questioned the financial impact. At least two spouted conspiracy theories about the virus and vaccines. About 40% of the county’s residents have been vaccinated; one resident said the rest are likely to decline.

A total of 2,466 tests have been administered for COVID-19 in Custer County, with 164 positives and one death. However, deaths are imprecise, given that Custer County has no hospital and those who need hospitalization usually go to Pueblo.

Brown is an optometrist who is not licensed to practice in Colorado. He claims to hold a master’s in public health, but the degree is from Dartley University, a “fake diploma mill,” according to a complaint filed with the Colorado Independent Ethics Commission. Brown has never provided an official transcript showing he earned the degree, despite open records requests from the Tribune and others.

He is currently being investigated by the commission over allegations that he has “breached the public trust for personal gain,” an actionable complaint under Amendment 41. The complaint was filed in December by Jordan Hedberg, the Tribune’s editor and publisher.

Douglas County, which has also bristled against the state’s restrictions, hailed Custer County’s actions in its own request on Tuesday to seek the state’s permission to fully reopen.