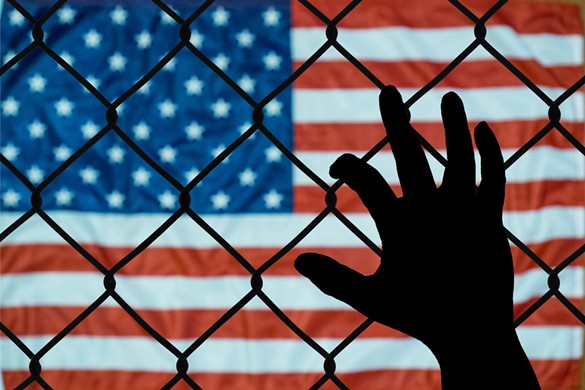 The Supreme Court could issue a decision on the legality of the Deferred Action for Childhood Arrivals program, or DACA, any time between now and June.

Since President Donald Trump took office, his administration has fought to dismantle the Barack Obama-era program. Currently, those who already have DACA status can have it renewed, but the federal government isn’t processing new applications.

Some politicians and advocates say that ending the program during a pandemic could be devastating — for both those immigrants brought to the country illegally by their parents as children (some of whom have temporary protection under DACA), and for people who receive health care from DACA recipients.

According to data from the Center for American Progress, a liberal-leaning think tank, more than 6,000 DACA recipients are medical practitioners who diagnose and treat patients.

On March 31, Gov. Jared Polis wrote to the Department of Homeland Security asking for work authorizations under DACA to be automatically extended during the pandemic.