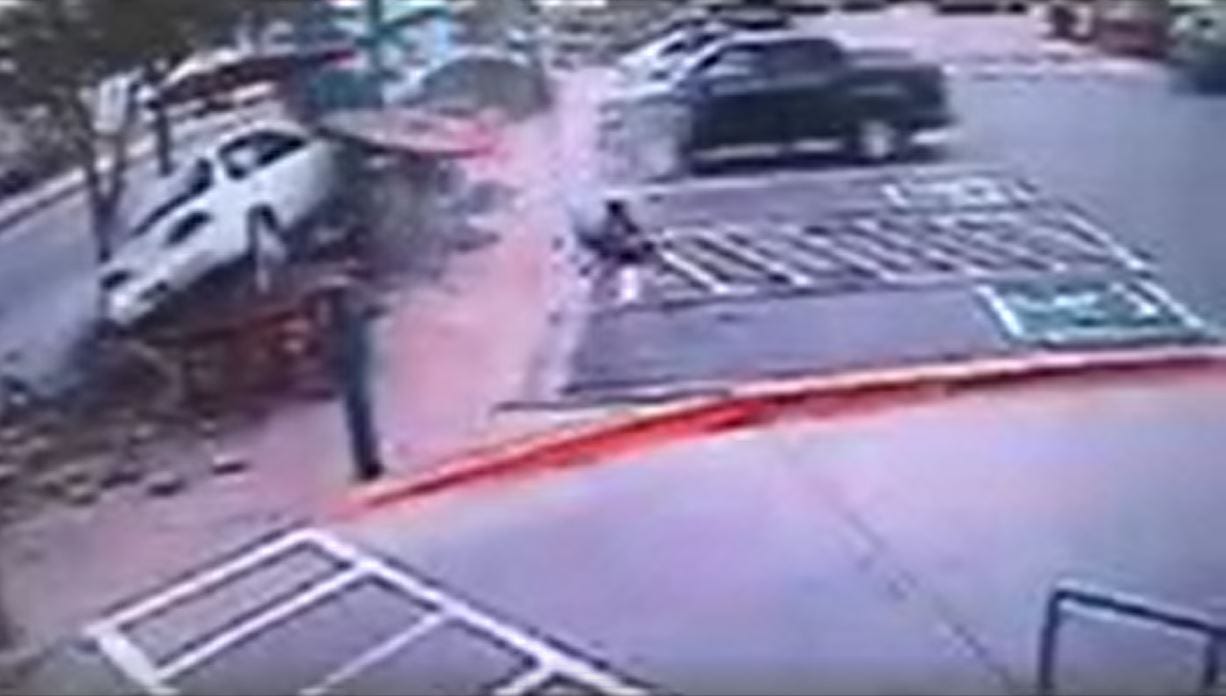 The man who crashed into a Loveland Dairy Queen in May, injuring four people, was sentenced to 18 months of probation and 100 hours of community service after pleading guilty to careless driving resulting in injury, a traffic infraction, on Jan. 10.

Michael DuPuis, 32, was choking, not under the influence of alcohol, when he crashed, his defense attorney told the Coloradoan.

Ten other charges were dismissed by the district attorney, according to court documents.

When asked if DuPuis had evidence of alcohol or drugs in his system after the crash, Loveland Police Lt. Jan Burreson said DuPuis tested positive for marijuana but did not specify the amount found in his system.

After DuPuis’ arrest, police released a video of the crash to emphasize “the reason that DUI and DUID enforcement is a top priority” for the department, according to a news release.

After the crash, Loveland police said one person was briefly trapped under the car, and all four victims were transported to the hospital with injuries that were not life-threatening.

The video shows bystanders rushing to the crash and looking under the car, which appears to have landed, tilted upward, on the table.

Rise and shine with the Coloradoan: Start your day with the morning’s top news in the Daily Briefing newsletter. Sign up today!