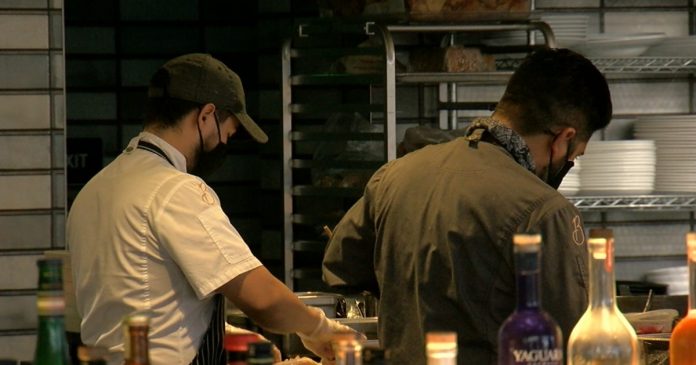 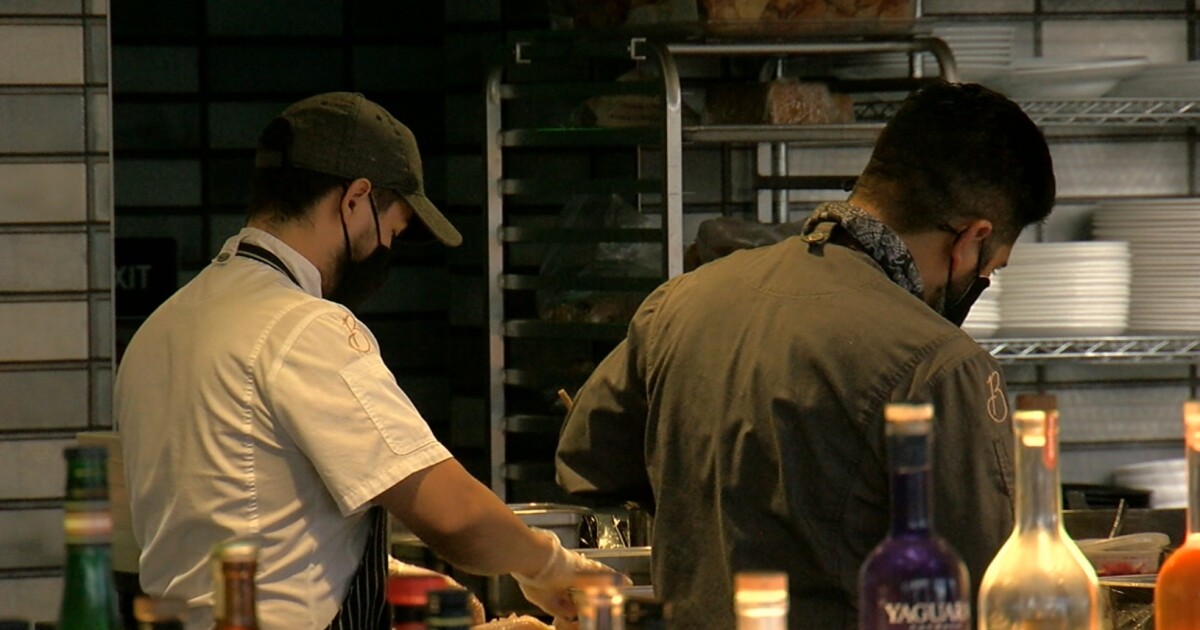 DENVER — On Friday, Gov. Jared Polis announced new changes to the state’s COVID-19 dial that would move many counties from Level Orange to Level Yellow at 9 a.m. on Saturday.

Denver is one of the areas that will now move into Level Yellow, meaning businesses and restaurants will be able to increase capacity.

The changes come right after several Denver businesses and restaurants had applied to or had planned to apply to Denver’s 5 Star program.

The program’s application opened on Tuesday to the first 500 applicants first come, first serve. On Friday, the Mayor’s Office said 19 applicants had been notified that they had received approval.

Chris Fuselier, owner of Blake Street Tavern, said the COVID-19 dial changes made him feel his efforts had been disregarded.

“The whole benefit was to get to 50% capacity [through] being a 5 Star [certified business]. Going through all the hoops and now everyone gets the benefit,” Fuselier said.

Fuselier hoped the state would consider updating guidance to recognize the efforts of the businesses who applied to the 5 Star program.

“I hope the Governor will re-calibrate next week, and say we need to take care of the hundreds and hundreds of restaurants that have done 5 Star and reward them,” Fuselier said.

On Friday evening, Fuselier’s sports bar was one of three establishments to receive a visit from Mayor Michael Hancock to receive an official 5 Star certification notice to place on the building’s exterior.

“You know what though, I still hope its going to make people feel safer,” Fuselier said.

Chef Linda Hampsten Fox of The Bindery said she had been working diligently since Tuesday morning to complete the 5 Star application for her restaurant.

“I woke up at 5 a.m. the day the applications opened,” said Hampsten Fox. “We were contacted with a letter that our application was accepted and that we would be able to schedule an audit.”

While she’s in the process of scheduling the audit, she said the COVID-19 dial changes were a win for everyone.

“I’m not disturbed at all by the change and the idea that I spent time on the application. I said it was a win-win because it means we’re trending in the right direction, which is extremely important, and I think generally for restaurants we’ll see an increase in business.” Hampsten Fox said.

She added that completing the 5 Star application allowed her restaurant to review and refocus on the health and safety protocols they’d been implementing since the start of the pandemic.

“It helped us, again, refocus on what we’ve already been focused on,” she said.

Hampsten Fox noted her establishment’s HVAC system had been applauded by state scholars who are doing research on mitigation practices for COVID-19.