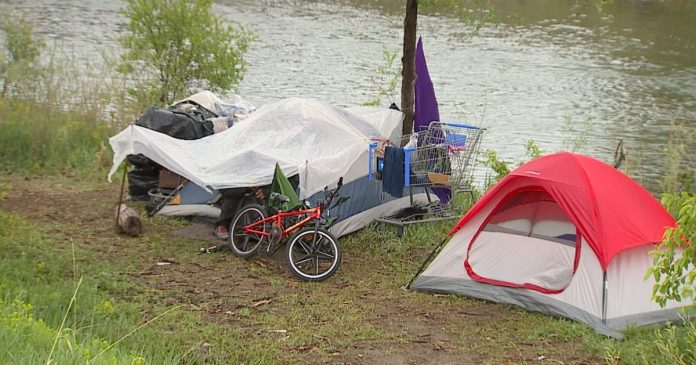 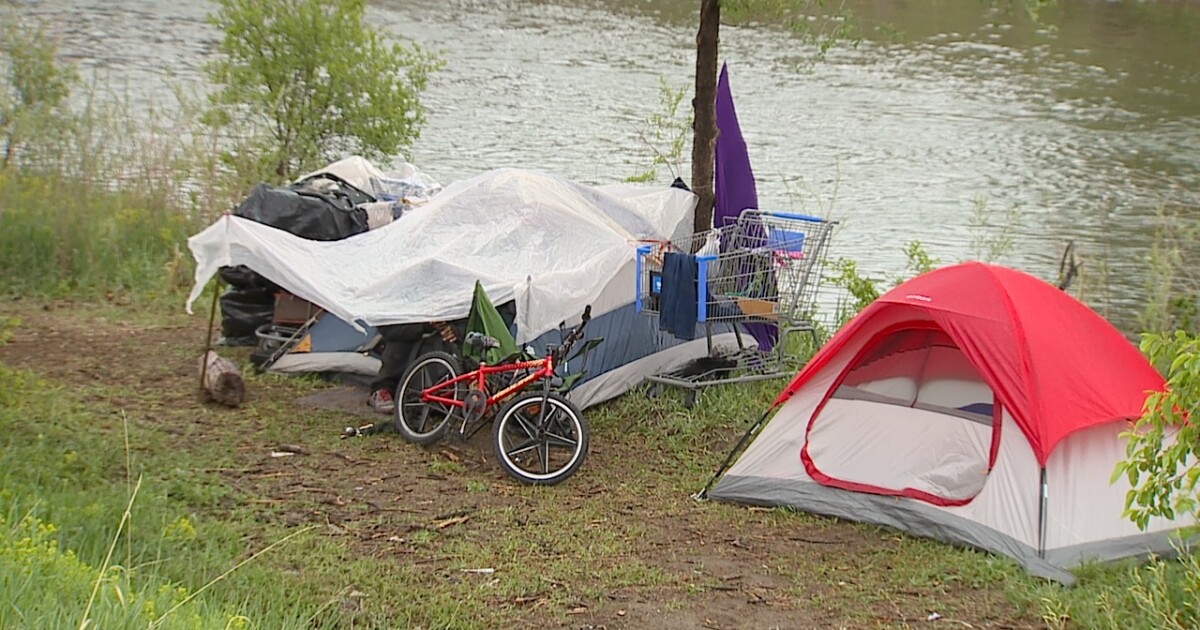 DENVER (AP) — The city of Denver is appealing a court ruling that found its urban camping ban to be unconstitutional.

The city filed its notice of appeal Monday in Denver District Court following the Friday ruling by County Judge Johnny C. Barajas. The judge determined that the ban enacted in 2012 constitutes cruel and unusual punishment against the homeless.

Barajas’ decision came in a case involving Jerry Burton, a homeless advocate, who had been cited for violating Denver’s ban.

Barajas cited a 2018 decision by the 9th U.S. Circuit Court of Appeals that struck down a ban on camping in public places in Boise, Idaho. The U.S. Supreme Court declined to hear an appeal of that case.

Denver voters rejected a ballot measure in May that would have overturned the camping ban.