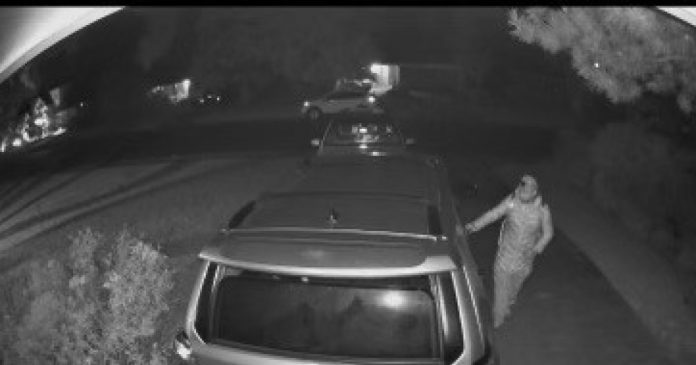 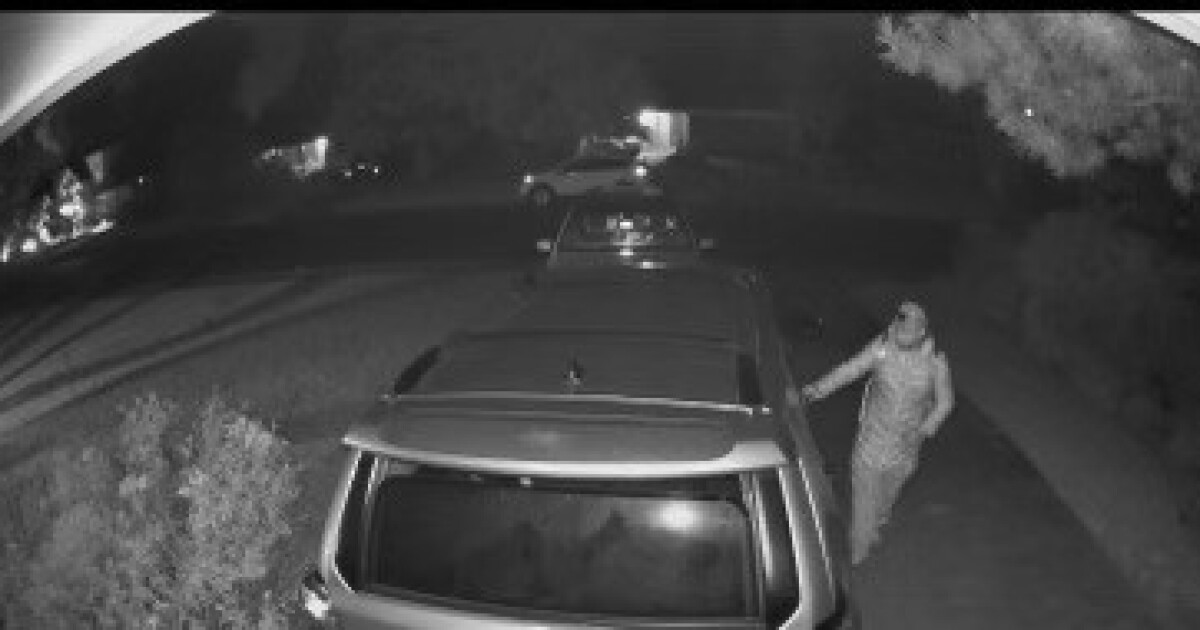 DENVER — A surveillance camera mounted above the garage didn’t deter a brazen car thief from stealing Erika Gebhardt’s car while it was parked in the driveway.

“Somehow they got our spare key and stole our car out of the driveway at 2:30 in the morning,” Erika said.

Since then it’s been a rough two weeks for Erika and her husband, Chris Gebhardt. The stolen car was ultimately recovered, but just days later their other car was stolen while they getting ready to leave a friend’s house.

“I couldn’t believe that it happened twice,” Chris said.

Both times technology played a critical role in recovering the stolen vehicles. The Gebhardts were able to track the stolen cars using their smartphones and conveyed the information to police. They became frustrated when they felt like police were not acting on that information.

Chris ended up calling an Uber, and, with the help of a Good Samaritan, he was able to track his car down in an alley.

“This is the second time in two weeks that we had found our own vehicle after had been stolen. I mean, so that when my vehicle was stolen, two weeks ago, we did the exact same thing,” Erika said.

Denver7 asked a spokesperson for the Denver Police Department about the response to the Gebhardts’ case and she replied: “The Denver Police Department appreciates feedback, and if the reporting parties have concerns with the call taking process and/or DPD’s response, we encourage them to reach out to us so that we can discuss this matter with them.”

According to DPD, the auto theft on Feb. 3 happened when the vehicle was left running in the driveway. The spokesperson said the couple was advised there would be a delayed response due to a high call volume at the time. Both cases remain open.