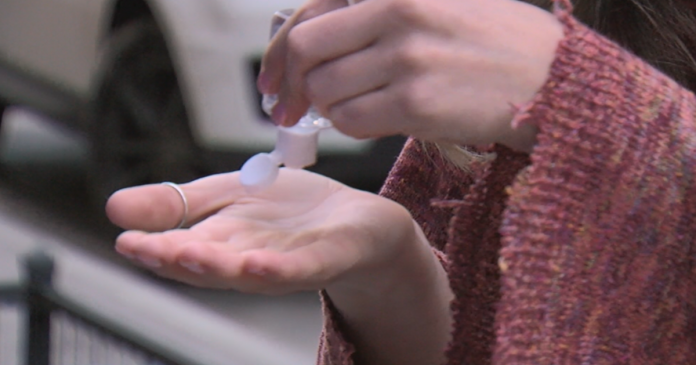 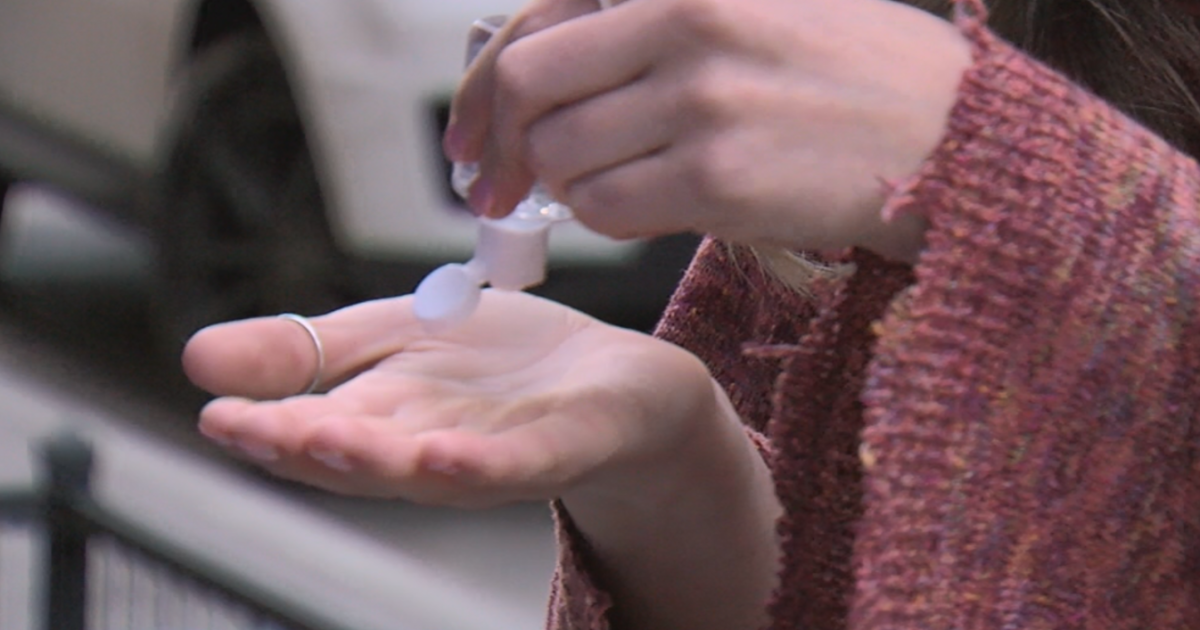 DENVER — A Denver-based entrepreneur will pay more than $62,000 in a settlement after misleading buyers about a hand sanitizer he started producing in response to COVID-19.

Attorney General Phil Weiser announced on Thursday that Cole Evans will pay the state $62,500 after he misled buyers about his qualifications to make the hand sanitizer, which was sold under the “Handzfree” label, among others.

He started selling the product in March through his companies — Kiss Industries, LLC; LTD INDUSTRIES, LLC; and MBCE Holdings, LLC. — on two websites and falsely claimed to own the facilities where the products were manufactured. He misrepresented the certification of those facilities as well, Weiser said.

The Attorney General’s Office began investigating after receiving reports that the companies had claimed the sanitizer was manufactured by Oralabs, a facility in Denver that is registered with the U.S. Food and Drug Administration. This was false, Weiser said.

He said the companies made other false claims about how the hand sanitizer was manufactured:

Weiser said while the companies made several false claims, the hand sanitizer had enough alcohol in it to be effective. It was not unsafe for buyers to use.

As part of the settlement, Evans and the companies will comply with all regulations regarding the manufacturing, packaging and labeling of the sanitizer, maintain batch testing samples and related records for one year, and cease misrepresenting the product, Weiser said.

“Businesses must be held accountable for fraudulent and misleading practices, particularly during a pandemic when so many are counting on those selling vital products to be trustworthy,” Weiser said. “Protecting consumers is one of my top priorities, and the Colorado Department of Law will continue to hold accountable those who seek to take advantage of consumers during this public health crisis.”

The $62,500 will go toward the state’s attorneys’ fees, as well as future consumer fraud or antitrust enforcement, consumer education, or public welfare purposes.