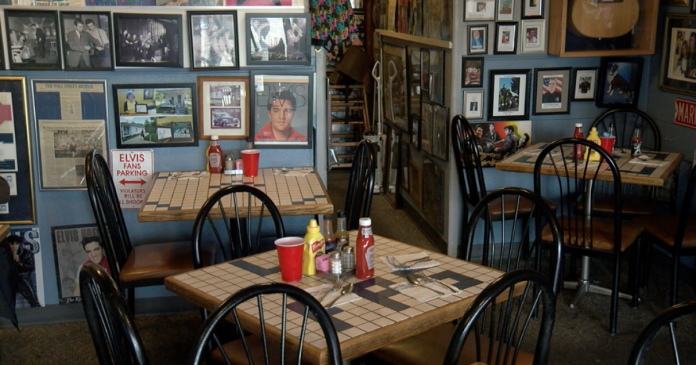 DENVER — Denver’s minimum wage increase will go into effect on Jan. 1, 2021, a move that was originally adopted by city council in 2019.

On Monday, Denver Mayor Micahel Hancock and Denver Councilwoman Robin Kniech announced that they do not plan to ask Denver City Council to consider changing the scheduled Jan. 1 increase.

In a joint statement, Hancock and Kniech said they recognize the challenge businesses have struggled with during the pandemic. However, they won’t ask for council action to delay the move, the statement reads.

“This was not an easy decision, but as our economy recovers — and we know it will — we don’t want to leave behind our minimum wage workers, who are often frontline workers in the pandemic and disproportionately women and people of color,” the statement reads. “Putting additional dollars into the hands of workers also provides an economic stimulus by increasing their ability to spend.”

“Restaurants are grappling with a 100-year pandemic — the most challenging crisis they’ve faced in living memory,” Riggs said in a statement. “Twenty-four percent of restaurants are under threat of imminent closure thanks to the indoor dining shutdown, and 60% may not make it three months. Consider all the staff restaurants are already being forced to cut. A minimum wage hike will just exacerbate the problem.”

Riggs said council should work to relieve this burden and keep people employed.

In Hancock and Kniech’s statement, they said the city will continue to support small, local businesses. This comes in various forms, including financial relief, creative patio expansion programs, and more.

The pair said they’re encouraged by the state’s efforts too but emphasized the need for federal relief to “meet the full scale of the economic challenges faced by businesses and working families in Denver and across our nation.”