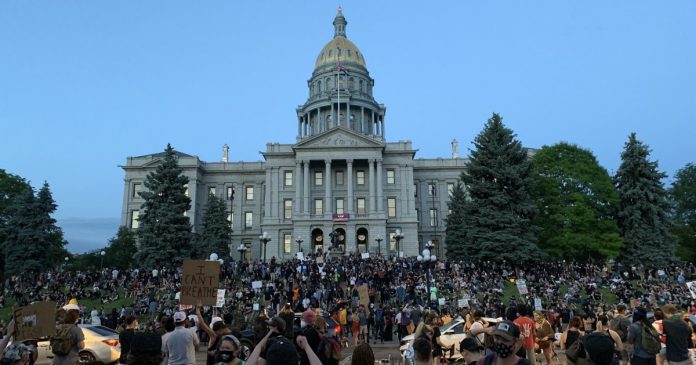 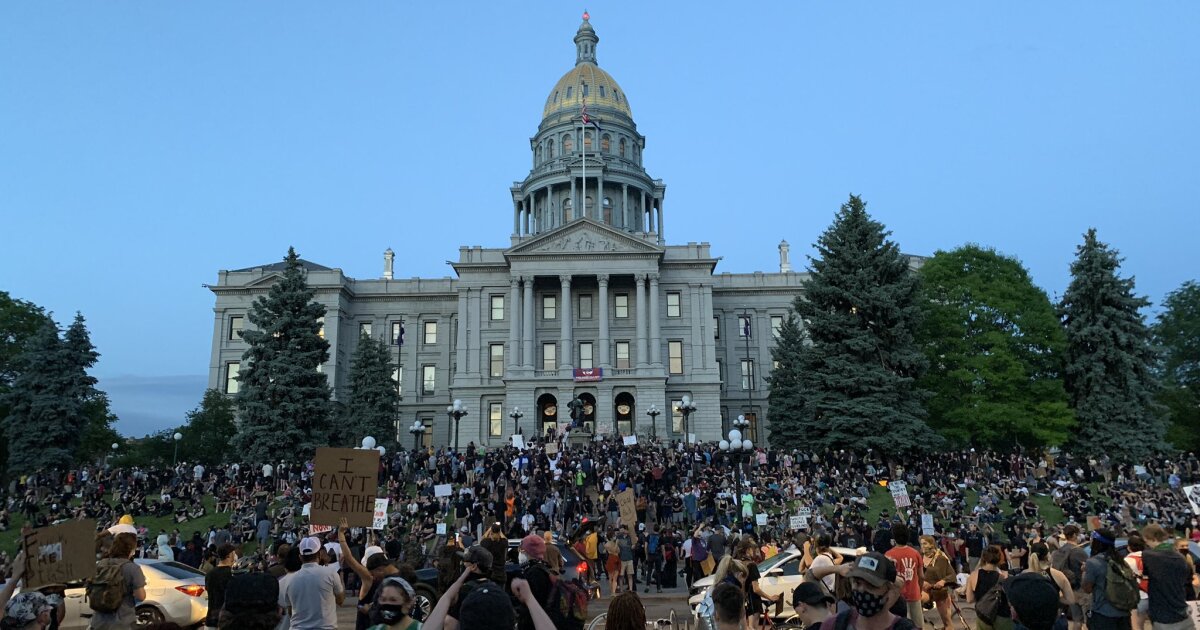 DENVER — The citywide curfew in Denver expired early Friday and officials will not extend the order.

Mayor Michael Hancock set an 8 p.m. curfew last weekend and then a 9 p.m. curfew during the week in an effort to curb violence at the large protests for George Floyd downtown.

While the Denver protests remained relatively peaceful this week — following the first four nights, when police used tear gas and pepper balls to disperse crowds — hundreds of protesters have remained in the downtown area and disregarded the curfew. Police arrested several dozen protesters for various violations last weekend but it was unclear how many people cited or arrested for violating curfew.

More protests were expected at the State Capitol this weekend, including a protest Saturday afternoon involving Broncos players and coaches.