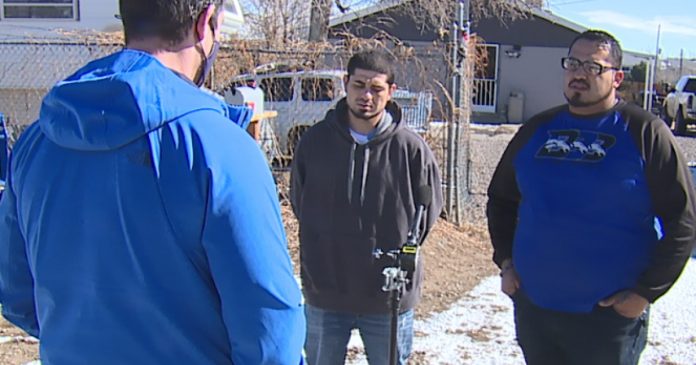 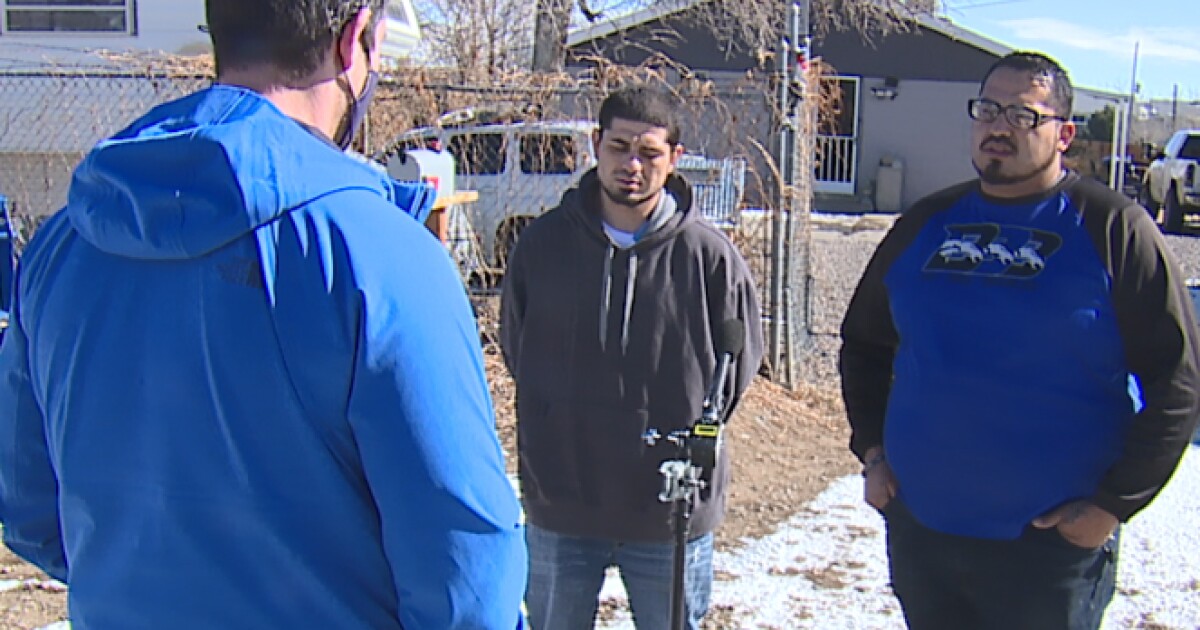 DENVER — Much of what brothers Chris Pedroza and Michael Cervantez own sits in the front yard, ready to be sold.

“We’ve been on a mission to try to get rid of it all,” said the Cervantezes of their possessions.

They are selling everything to pay what they still owe, following the death of their father Henry Cervantez.

“We miss him a lot. I’ve been dreaming nonstop about my dad,” said Pedroza.

We first met the brothers in early February when we found out their father, Henry, had stage four pancreatic cancer. They convinced him to move from Texas to Denver to seek treatment in hopes of prolonging his life. Henry agreed. He spent several days with family and friends in Denver. However, it wouldn’t last as long as they hoped. Henry Cervantez died at the age of 72, one day before he was set to begin treatment.

They were in the same situation then, as they are now, owing thousands of dollars for the cost of their father’s funeral. Pedroza tells Denver7 nearly $4,000 is owed to the funeral home, another $1,000 for the burial plot, and he owes another $5,000 for missed rent over the last two months. However, through the darkness, light emerged in the form of Denver7 viewers generosity, raising enough to cover all of those costs.

Now, because of our Denver7 viewers, this family can focus on remembering Henry’s life, and not his death.

“On behalf of my Dad, Henry Cervantez, I know he’s looking down on everybody who helped out and wants to thank all of y’all. The last thing he wanted to do was leave his family in debt. I want to thank you all myself,” said Michael Cervantez.