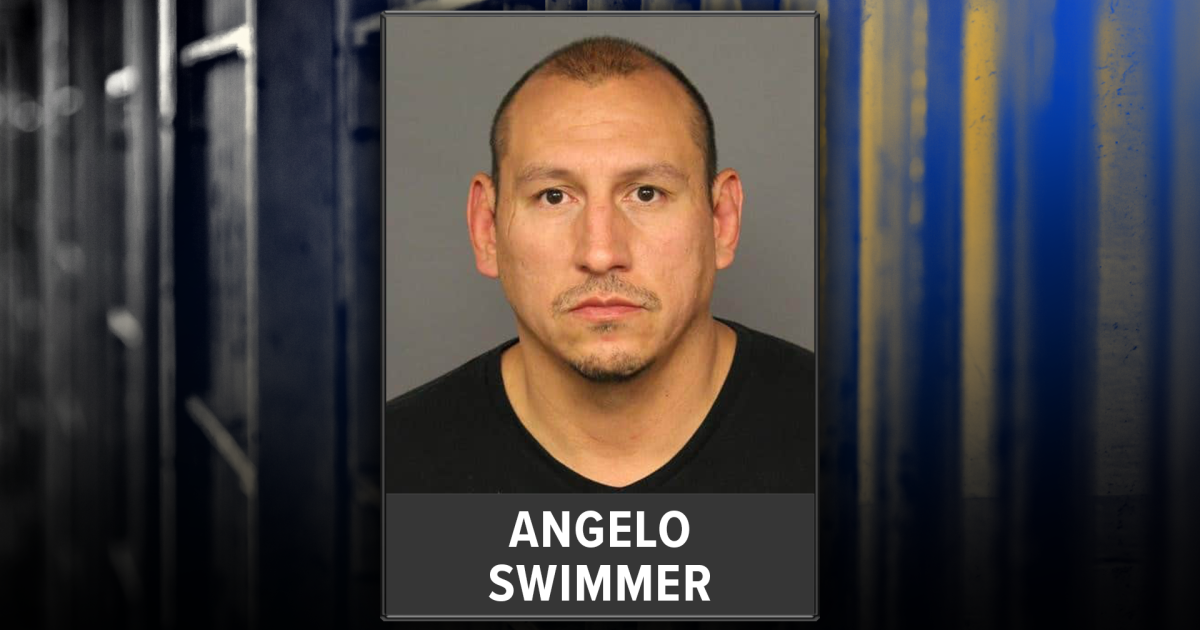 Swimmer, the owner of Colorado Brazilian Jiu Jitsu West, was charged in the case in September 2018. The assaults involved two women that Swimmer knew and one that he met through his jiu jitsu studio.

Swimmer is being held in jail without bail. His sentencing hearing is scheduled for Jan. 24.