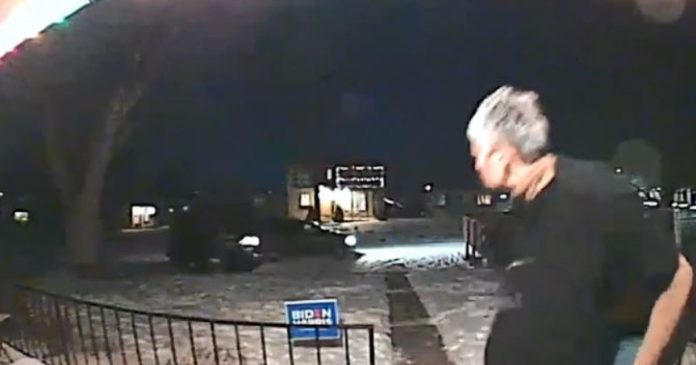 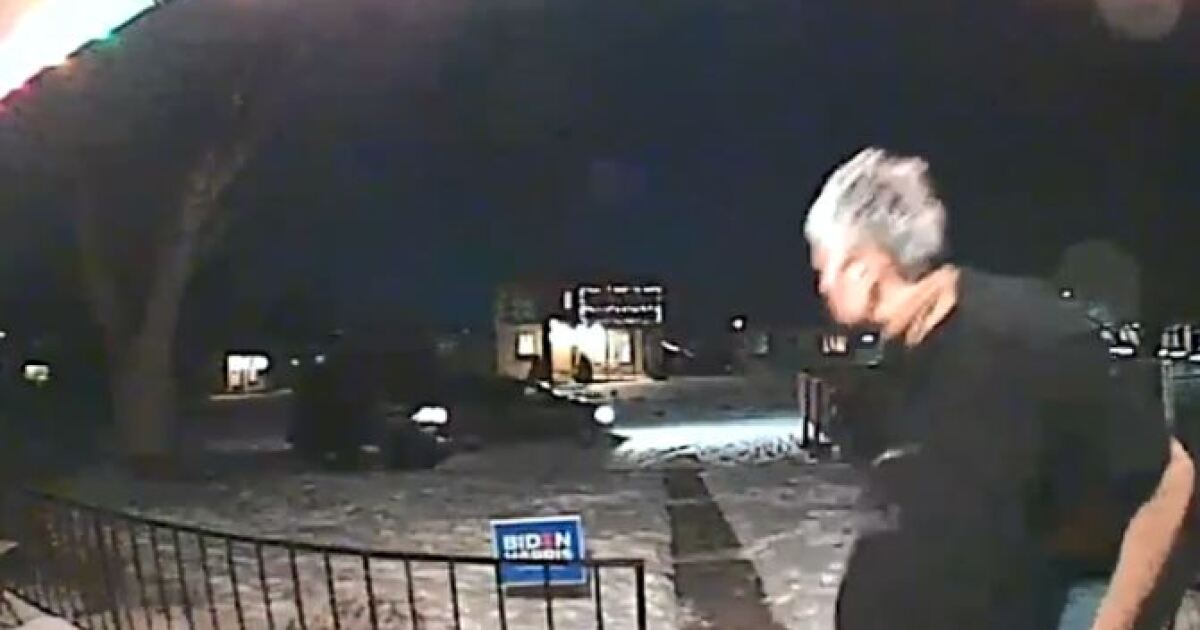 DENVER — Brandon Watts and his family have been trying to support local restaurants during the COVID-19 pandemic, and they usually have those meals delivered.

One night, he ordered Mexican food through Grubhub, but while the delivery person was dropping the food off, his doorbell camera captured a driver backing into his Jeep.

The short clip from his motion sensor camera shows a person dropping the food off on the porch because Watts requested contact-free delivery. Just as the food is placed on the ground, the video shows a vehicle back into his Jeep, and the delivery person immediately turns around. The person then walks toward the car before the video cuts out. Watts believes the driver who hit his Jeep was driving for the delivery person.

Watch it for yourself here:

Watts pulled up the video to see if his food had been delivered and that’s when he noticed the hit-and-run crash. He said he immediately notified Grubhub and filed a police report.

“I needed the service of Grubhub and an accident happened, who is responsible for it,” Watts said.

He’s unable to drive the Jeep because the accident dislocated one of the front tires. He wants to get it towed to the repair shop, but he doesn’t think he should have to pay.

“Let’s figure out a way to make this problem right. If it’s not Grubhub’s fault, it is somebody, it’s the driver’s fault. We need to get in touch with that driver,” Watts said.

More than two months later, he still has no idea who the driver is, and he said there hasn’t been any progress on the case. Watts said he reached out to Grubhub multiple times and followed up with police.

He said Grubhub refunded the cost of his food order, but he believes the company should be doing more to figure out who the driver is.

“The part that they told me and the police officer is that they pretty much sell a software, they’re a software provider for the driver,” Watts said.

Contact Denver7 reached out to Grubhub and a spokesperson released the following statement:

We require all delivery partners to maintain insurance, and we have zero-tolerance for misconduct, including performing deliveries in an unsafe manner. If a driver is found to be in violation of our delivery terms, we will remove them from our platform.

The vast majority of our orders are completed without incident or complaint, and we appreciate hearing feedback and work hard to make it right when things don’t go as planned. We have launched an internal investigation into this incident and will fully cooperate with local authorities and law enforcement.