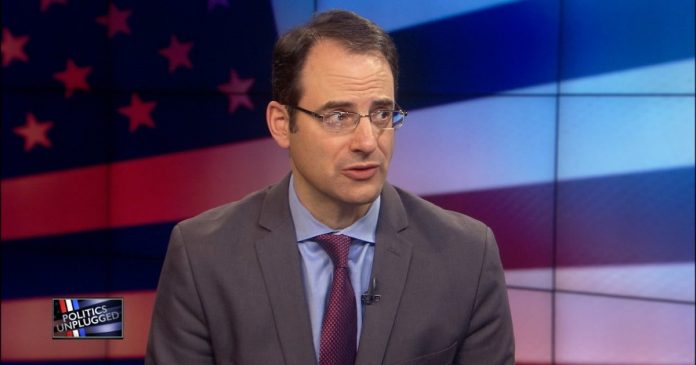 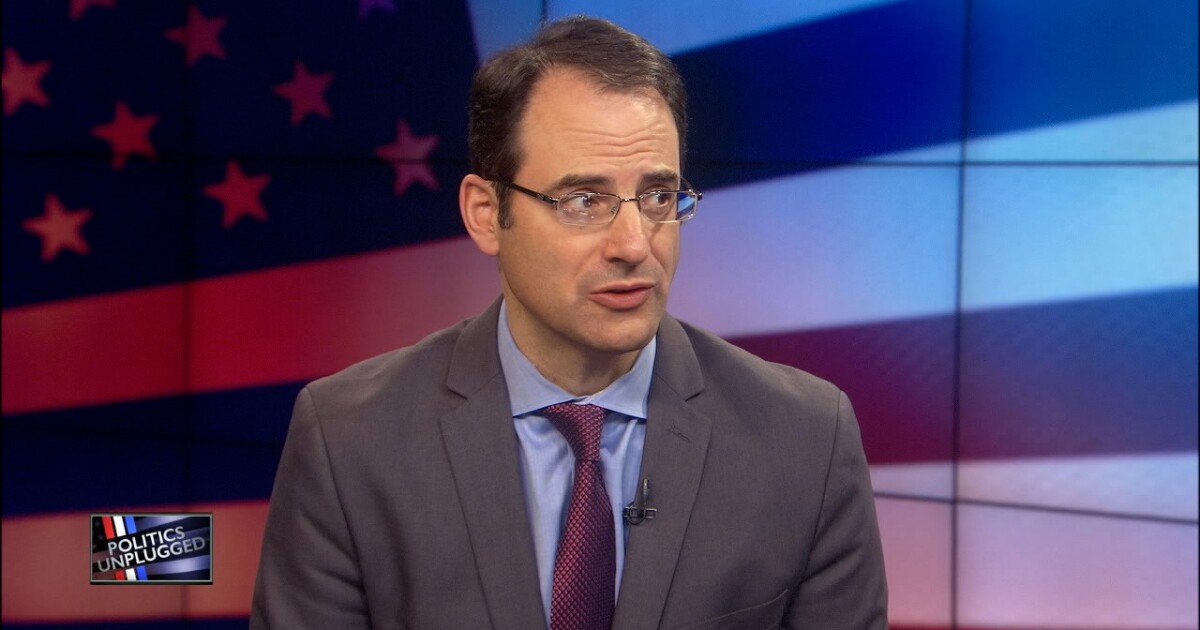 A self-professed member of the Black Panther Party plotted to assassinate Colorado Attorney General Phil Weiser this summer, discussed his plans with an undercover FBI agent and drove past the attorney general’s Denver home multiple times to scope out the area, police allege in court records filed to seize the man’s guns.

Denver resident Bryce Shelby, 28, talked about shooting Weiser in the head, and told the undercover agent that he would “pull the trigger” himself and “did not mind getting ‘blood on his hands,’” according to an affidavit sworn by Denver police Detective Brad Baker. Shelby also said he wanted to kill Denver Mayor Michael Hancock and police Chief Paul Pazen, as well as Aurora Mayor Mike Coffman and police Chief Vanessa Wilson, according to the affidavit.

The FBI started a full investigation this summer, according to court records, but Shelby has not been charged with a crime in connection to the allegations. An FBI representative declined to comment on the case Monday.

In November, Denver police obtained from a judge an extreme risk protection order that detailed the accusations and compelled Shelby to turn over his two semi-automatic rifles to the department.

Shelby’s attorney, Michael Graetz, did not return a request for comment Monday. Shelby could not be reached.