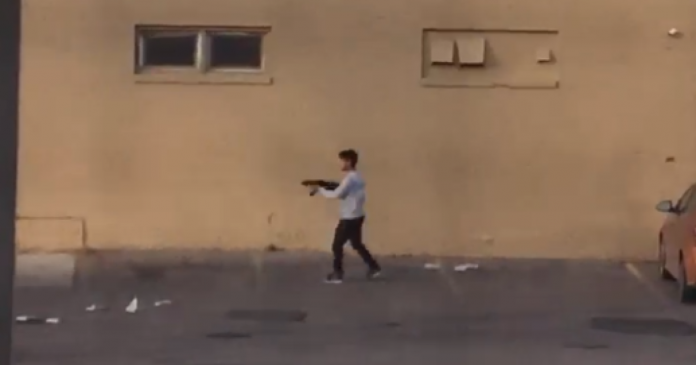 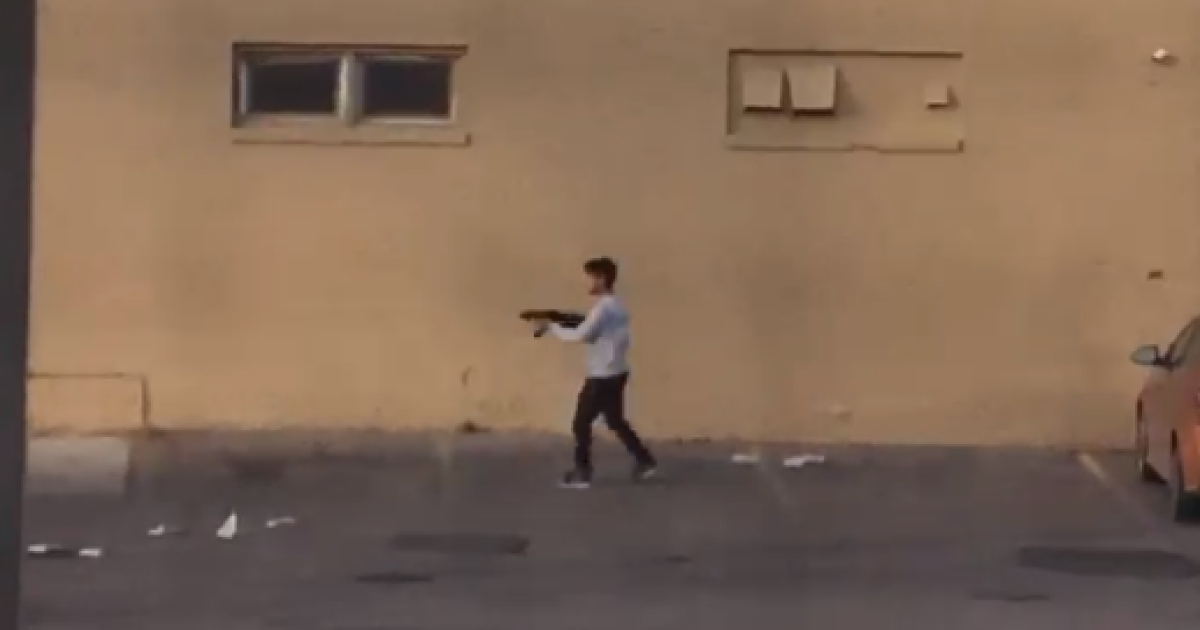 DENVER – The man accused of threatening members of a Denver mosque while he was armed with an airsoft gun has been charged with felony menacing, but the case won’t be prosecuted as a hate crime, the district attorney’s office said Thursday.

Benjamin Casillas-Rocha, 24, faces five counts of felony menacing after he reportedly pointed what appeared to be a long gun at four people outside the Masjid Al-Shuhadaa mosque in the 2900 block of North Downing Street on Nov. 14, according to a probable cause statement from police. The realistic-looking gun turned out to be an airsoft pellet gun.

The Denver Police Department’s Bias Motivated Crimes team investigated the incident but found no evidence that “either the victims or the mosque were targeted because of their faith or religious beliefs,” District Attorney Beth McCann said in a statement Thursday.

Casillas-Rocha had been at the mosque earlier in the day and was upset about losing his phone, which he believed was inside the building, police documents said.

The investigation revealed he returned to the mosque later in the day, under the influence of an unknown narcotic, and started yelling anti-Muslim remarks while pointing the rifle at the four victims, the documents said. He left the vicinity after hearing police had been called to the area.

No one was injured.

Casillas-Rocha was released from jail early Sunday after a female relative posted a $1,000 cash bond. His next court appearance is scheduled for Dec. 4.