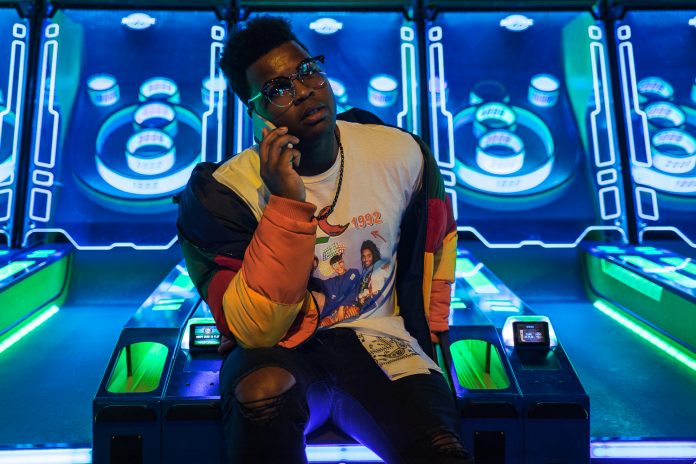 After the lights went down in every music venue across the country, musicians and music-lovers were at a loss. The enormous blow to the music industry by the COVID-19 pandemic is immeasurable and has changed the way we experience art. Those who make their money touring, gigging and selling music have had to redirect their lives and those who live for live music have had to find a different outlet.

With all of this encouraged extra time at home, we’ve been keeping track of what Denver’s musicians have been up to, and they continue to surpass expectations. Numerous live steams, singles, couch-centered jam sessions, and even some music videos have surfaced from the homes of our favorite musicians, filling that music void. That begs the question — how has quarantine affected creativity? We talked with a few of your favorite musicians and picked their brains on how isolation has affected their work, and how they’re keeping the world from going silent.

Adiel Mitchell, a pop and R&B artist from Denver, said being quarantined in a pandemic has provided him more time to write original music. In the past, writing has been a task that’s taken a backseat to performing and has been stifled by his perfectionism. “Quarantine has turned me into a hermit or something, but I’m so OK being isolated with my own thoughts,” Mitchell said.

Mitchell released a music video recently — the Jaden Smith cover “Cabin Fever” came out in September. Filming during a pandemic may have made the process a little smoother, Mitchell insinuated. His crew had Barr Lake State Park largely to themselves. “It was completely empty. Not a soul in the place,” Mitchell said. 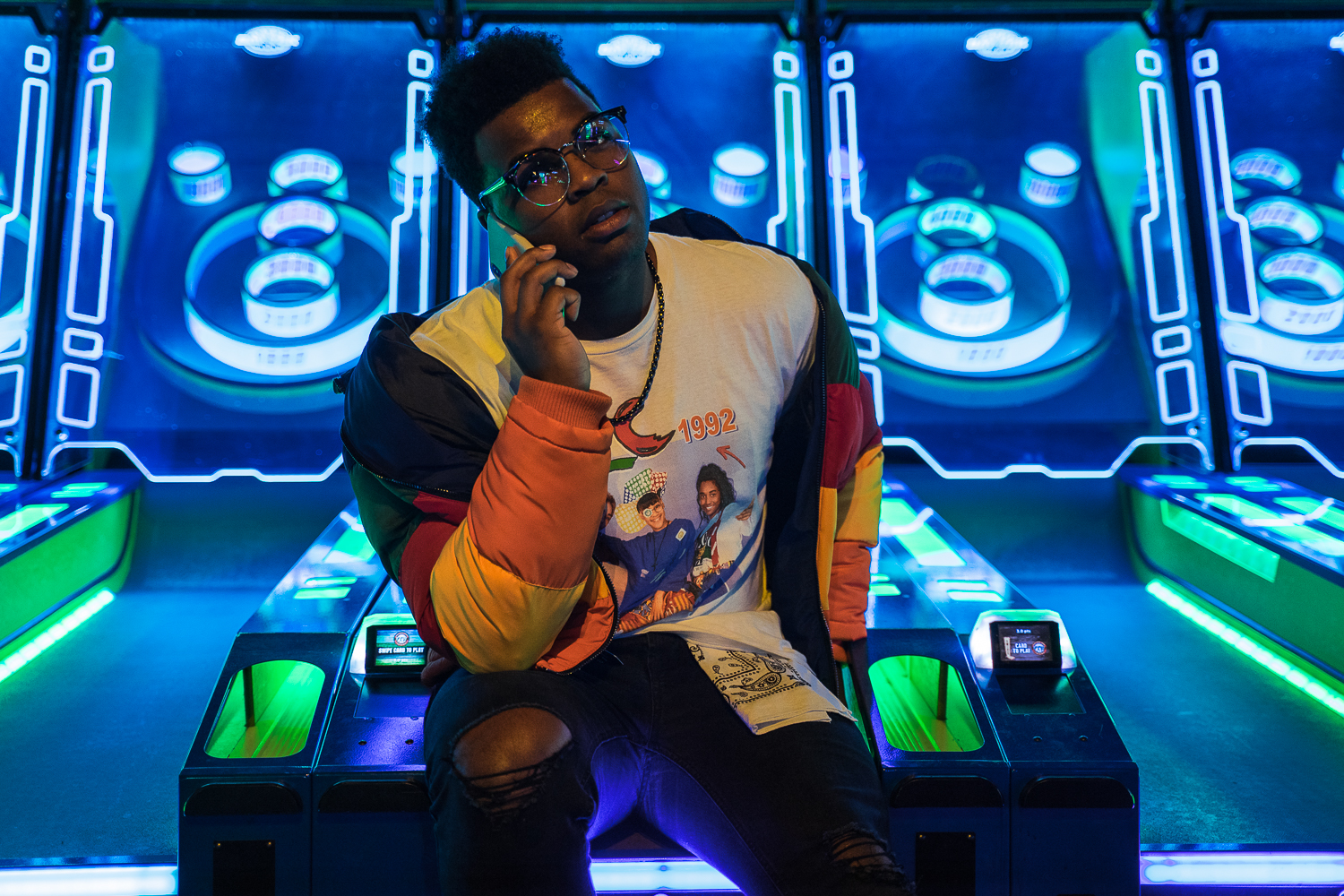 You can expect a lot of music from Adiel next year, and maybe some choreography as well (Mitchell is also a dancer, specializing in hip-hop, and he’s been doing more of it in quarantine.) But you can rest assured knowing Mitchell’s work was made because it was authentic, not because he felt pressure to create by his fans. He says they’ve been pretty sympathetic.

“Most people are pretty understanding. Like, ‘Hey, we’re in a pandemic. I’m not gonna see this person for a while’,” Mitchell said.

Besides recently releasing the single “Killjoy” she wrote for her band, Specific Ocean, this month, and graduating with a master’s degree in jazz composition in June of this year, Camilla Vaitaitis started a mini-series on her personal Instagram page called “Quaran-tunes.” It goes like this — followers submit a title prompt and Vaitaitis writes a song modeled after that title — “Honey Dew,” “Time Flows” and “Wonky Ball of Peanut Butter” to name a few Quaran-tunes. The results are seriously delightful. And it’s only one example of how Vaitaitis found an opportunity, not pressure, in quarantine.

“Isolation allowed me to fall back in love with music in a way because I wasn’t writing for anybody but myself,” Vaitaitis explained.

If Vaitaitis did feel pressure to create in isolation, it stemmed more so from feelings of competition and inspiration from her fellow musicians.

“That was something I started to notice — so much content being put out,” Vaitaitis explained. “Everyone was putting out new stuff. I had to keep creating and writing because I wanted to stay relevant.”

Specific Ocean, a synthy indie-rock band with jazz undertones, recorded three new singles last month. Vaitaitis and the group will release them as part of a full-length album in 2021. 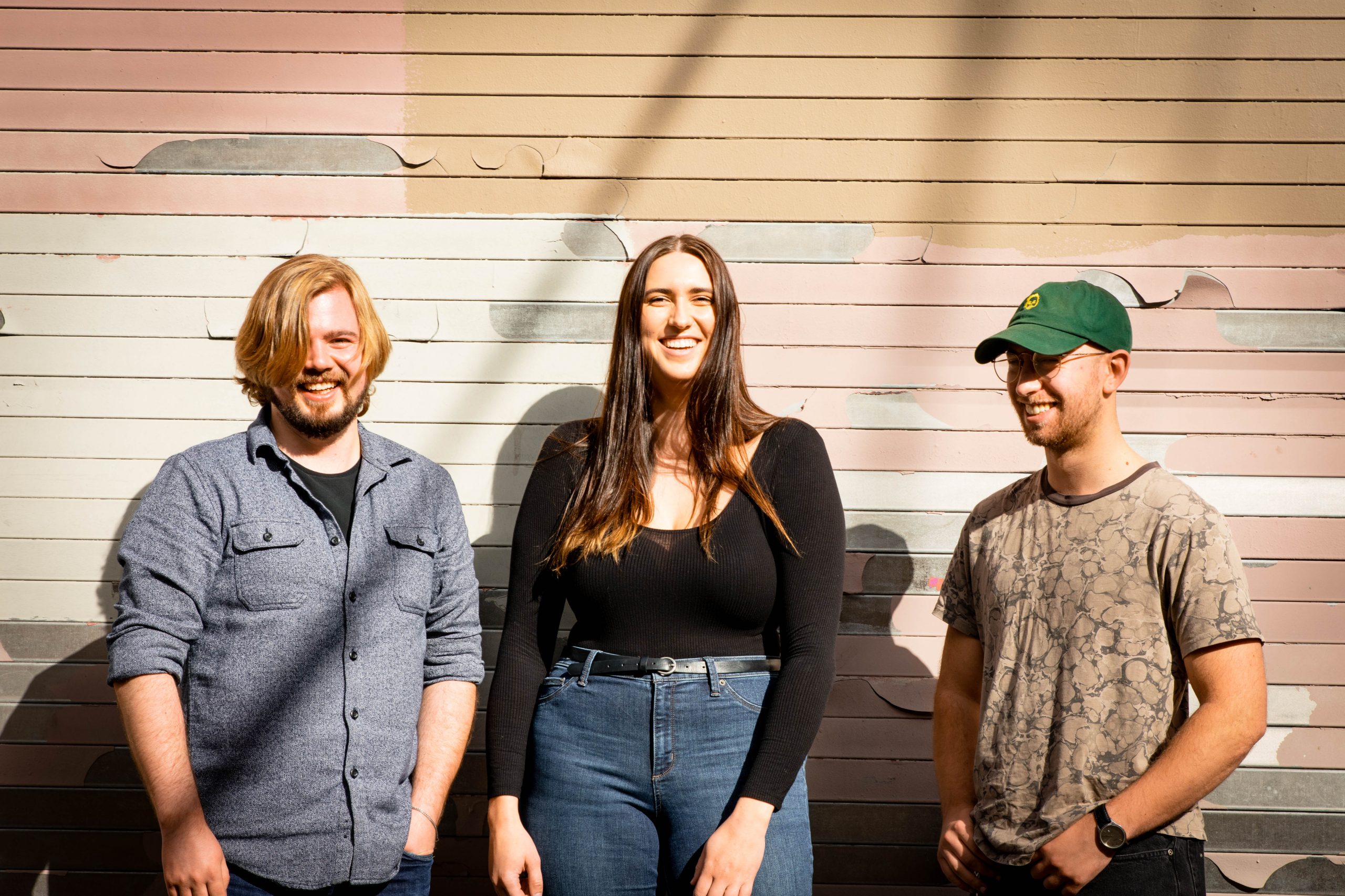 Camilla Vaitaitis, center, with her bandmates. Photo by Kori Hazel.

When we caught up with Jon Shockness — better known as Kid Astronaut — he was on his way to a fundraising event for social justice and Black Lives Matter. Earlier this month, he released his new single, “…Black Is,” and — since the beginning of the year — has released two albums, Kenopsia and Virtual Eternal (a live album.)

“The biggest impact has been knowing what’s coming next,” Shockness said of the effect of the pandemic on his industry. “I’m busy and I like to plan ahead. At least for the Kid Astronaut team, it’s been more of a spiritual process of living in the present.”

The practice of presence brought on by quarantine has moved through his writing, and allowed him to appreciate the craft for what it is.

“It’s always been something that I’ve done,” Shockness explained. “‘Let’s get it mixed, let’s get it mastered.’ It’s given me the ability to think of these projects as projects, and moments in time.”

Kid Astronaut feels no pressure from his fans to create during these times, because they know that’s not the kind of music he makes, Shockness said. “They understand that process can’t be forced,” he said.