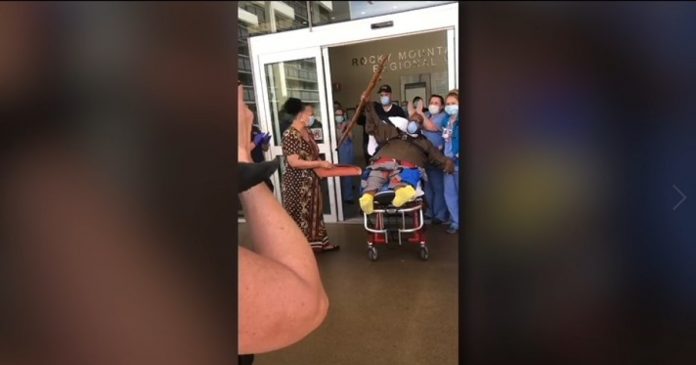 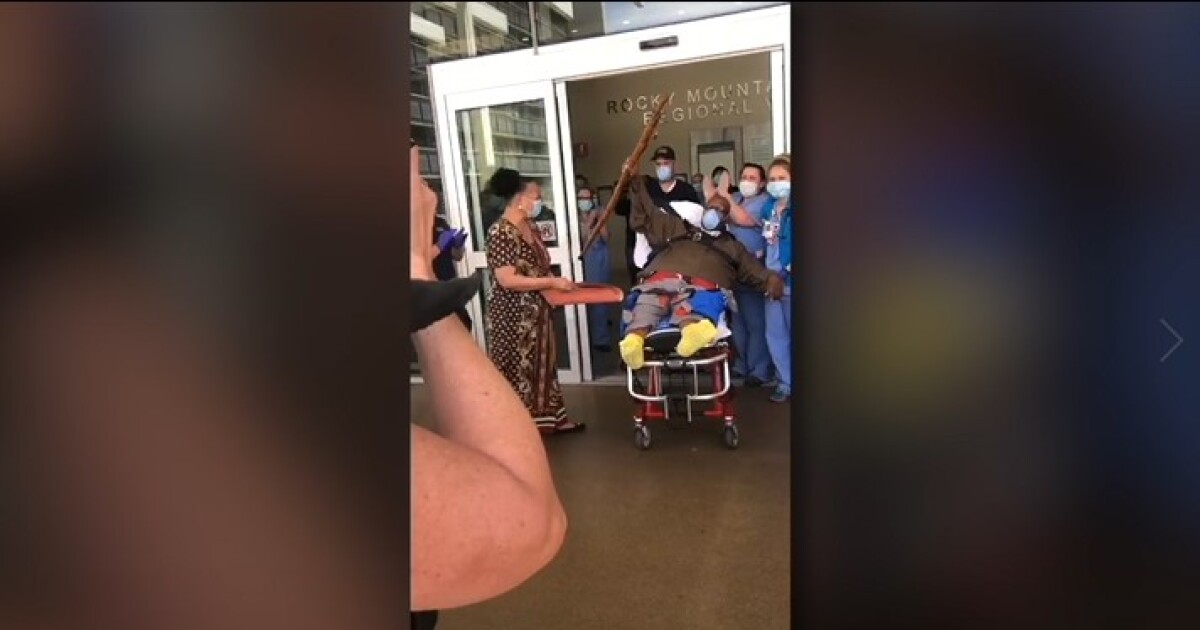 AURORA, Colo. — A Denver pastor was discharged from the hospital Wednesday after a two month battle with COVID-19.

His wife was quick to embrace him after two months of not being able to see each other face to face.

“I don’t know why I was shaking, I was so nervous to see him and just trying to hold myself back,” Rachel Hughes said.

Hughes is the co-pastor at New Covenant Christian Church/Alpha Omega Ministries Disciples of Christ. He is also a candidate for the House District 7 seat.

He was admitted to the hospital on March 9 for COVID-19 and was put on a ventilator within days.

Rachel knew it was getting serious when doctors asked about a do-not-resuscitate order, or DNR.

“He was on dialysis, his kidneys were not doing good at all, his heart… not good at all, so much so they had to use those shock pad things on him,” Rachel said.

Meanwhile, Rachel was also battling the novel coronavirus at home, suffering from extreme migraines that made it difficult to focus.

“It was days before I could eat anything even hold it down, nausea,” Rachel said. “I’ve had the worst of the flu before, this felt 100 times worse.”

Rachel has since recovered without having to take any prescription medications.

She said the hospital went above and beyond to take care of Big T., even getting him an iPad so the two could FaceTime.

He will now rehab at Neuro Restorative Medical Clinic in Littleton to strengthen his speech, lungs and muscles.

“He has to learn how to walk again and build the muscles back up. Yesterday he did lift up his staff but it wasn’t for long,” Rachel said.

The couple is looking forward to renewing their vows on their 20th wedding anniversary next July.

Rachel said she is now preparing for what’s next when her husband comes home.

“I know that we didn’t go down this journey for nothing. I know that God has a new purpose and plan for him,” Rachel said.