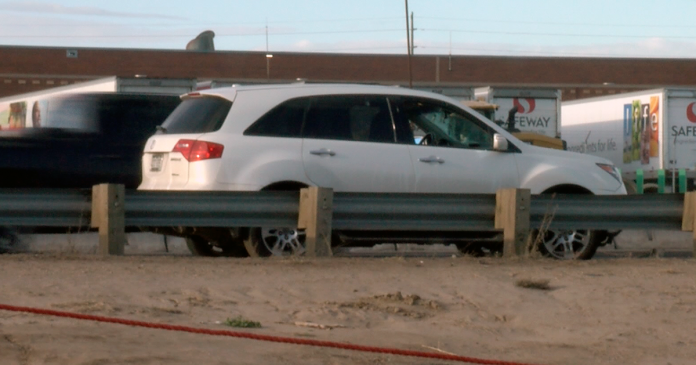 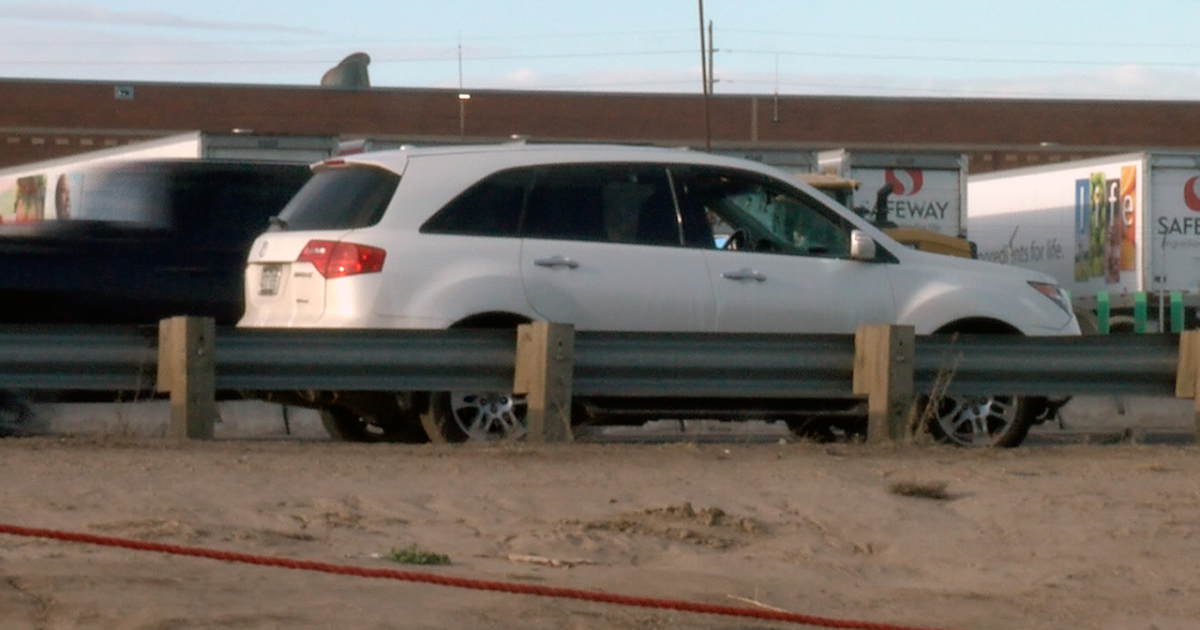 DENVER — Police in Denver are conducting a homicide investigation after a woman died from her injuries sustained in a shooting on Interstate 70 last week.

The victim died at the hospital Saturday after five days in the hospital, Denver police said. She was found in the driver’s seat of an SUV on I-70 at Colorado Boulevard Monday morning.

Her identity will be released by the Denver Medical Examiner’s Office at a later time.

The Denver Police Department said they received a call at 4:43 a.m. about a vehicle stopped on the highway. When police arrived at the scene, they found the driver of a white 2009 Acura MDX shot.

Police have not determined a motive or developed a suspect description at this time. However, they said there is no indication at this stage of the investigation that it’s a bias-motivated crime, but all possible factors will be considered as they move forward.

They are seeking the public’s assistance to aid in the investigation and are asking anybody who saw the shooting on I-70 Monday to call them at 720-913-7867.