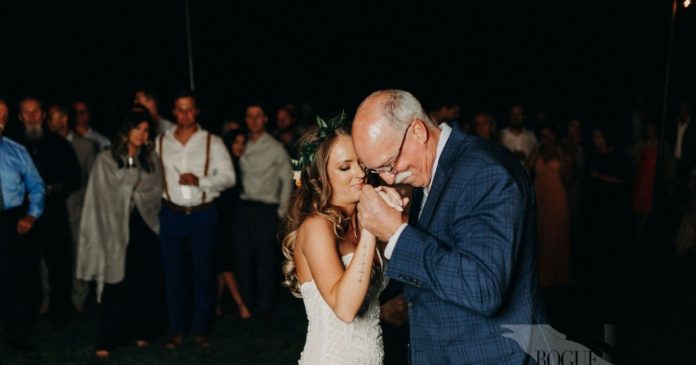 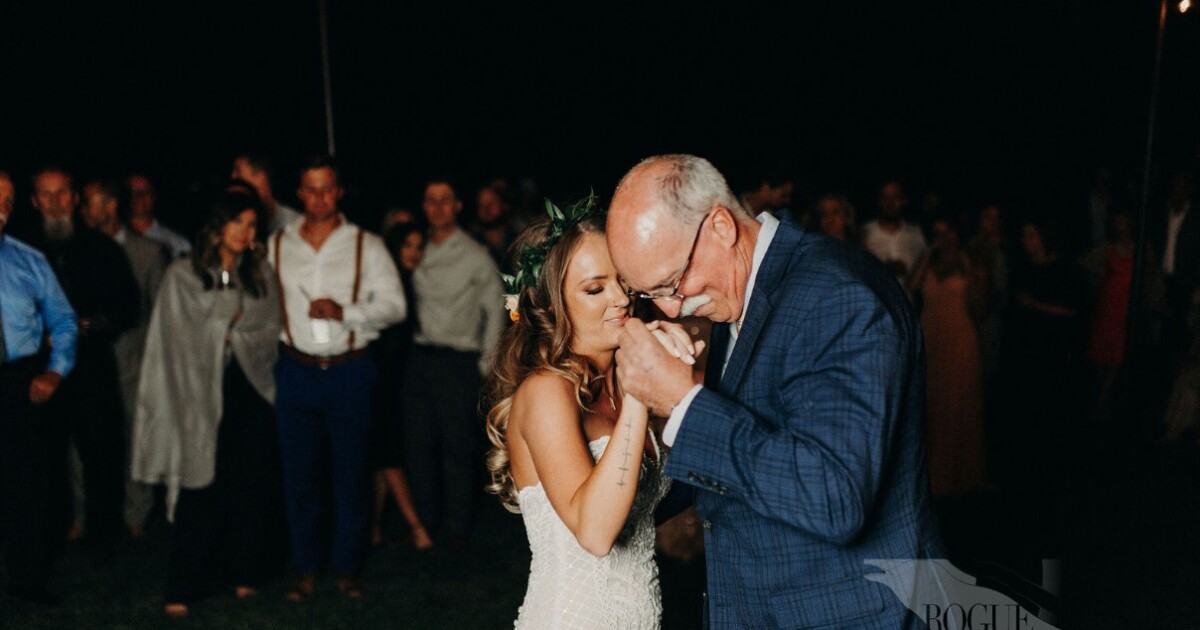 DENVER — Several Denver police officers stepped up to make sure the daughter of a fallen detective had the perfect wedding.

“That was a really hard thing to think about, walking down the aisle without him,” Kourtney Krietemeier told Denver7.

Her father, Denver Police Det. Donnie Young, was killed in the line of duty in 2005.

Her aunt recommended having some of Young’s former colleagues walk her down the aisle and her mother offered to step in for the father-daughter dance.

On her wedding day, she danced with her mother for a few minutes, but when the song changed — to one she instantly recognized — she knew something was up.

“When I was super young, my dad got me a small replica of his badge with his badge number on it and he played that song when he gave it to me,” she said. “I was shocked. I just knew the tears were going to be flowing.”

One of the Denver police officers who worked with her father took her mother’s spot and danced with her. One by one, her father’s multiple former colleagues took their turn dancing with the bride. She said they told her things she would have heard from her father that day — how proud they were of her, how excited they were for her. And how special her father was to them.

Krietemeier said they are all close family friends who never left their side in the 14 years since her father’s death.